Getting Naked for Education


Nudity and education don't usually mix - at least when book education is concerned. But today public university students drew attention to their calls for more financing by marching half-naked down Ave. Septima.

The marchers in what they called the 'desnudaton' are demanding that the government provide more money to public universities, eliminate interest rates on student loans and forgive student loan debts for those who have already paid back their loans' capital, but not the interest. 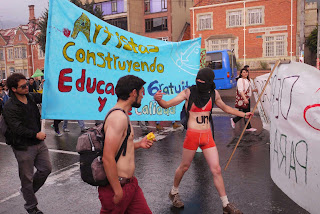 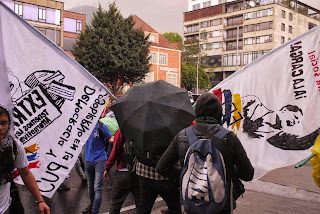 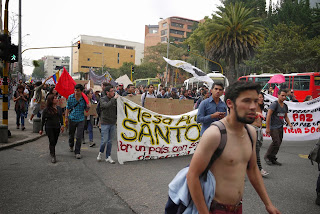 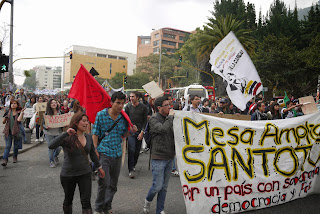 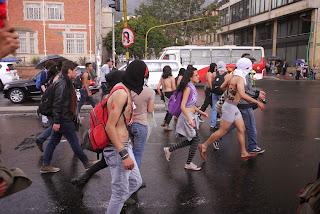 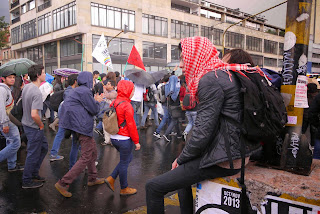 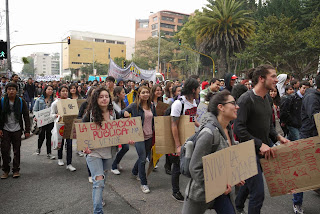 After the march, students 'peacefully occupied' the ICETEX building off of the Plaza del Periodista. ICETEX administers student loans, and the demonstrators are demanding that the government eliminate interest on loans and forgive interest payments owed by students who have paid off their loans' capital.