The Killings of Community Organizers

In recent months, Colombia has suffered an epidemic of killings of community leaders, which seems to be worsening in recent weeks.
I haven't seen evidence of a nationwide conspiracy behind these killings. Rather, perhaps they are a product of social tensions, illegal money and lack of rule of law or government presence in many regions.

And it all once again highlights a fundamental paradox of Colombia: How can a nation of such nice, friendly people suffer such an undercurrent of violence?

Colombian leaders are vowing to stop the killings. But if they are linked to such fundamental national troubles, then the crisis will be difficult to resolve. 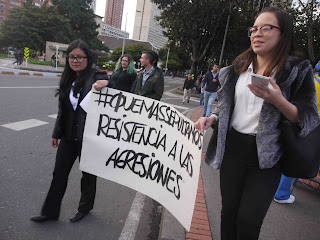 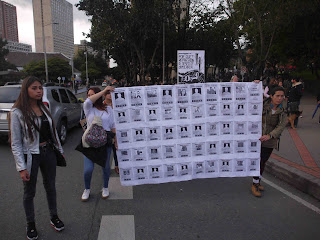 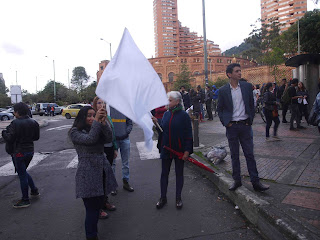 Hi, Mike! Please e-mail me at erikjloza@hotmail.com. This is Erik.