Bogotá Mayor Rafael Pardo is moving ahead with the idea of charging drivers for entering highly-congested areas, as a way to reduce traffic jams and finance public transit. The idea, which has succeeded in cities like London and Singapore, is sure to generate controversy.

Here are some arguments against such a charge, and why they don't make hold up:

'Car drivers already pay more than their fair share of taxes and tolls.' 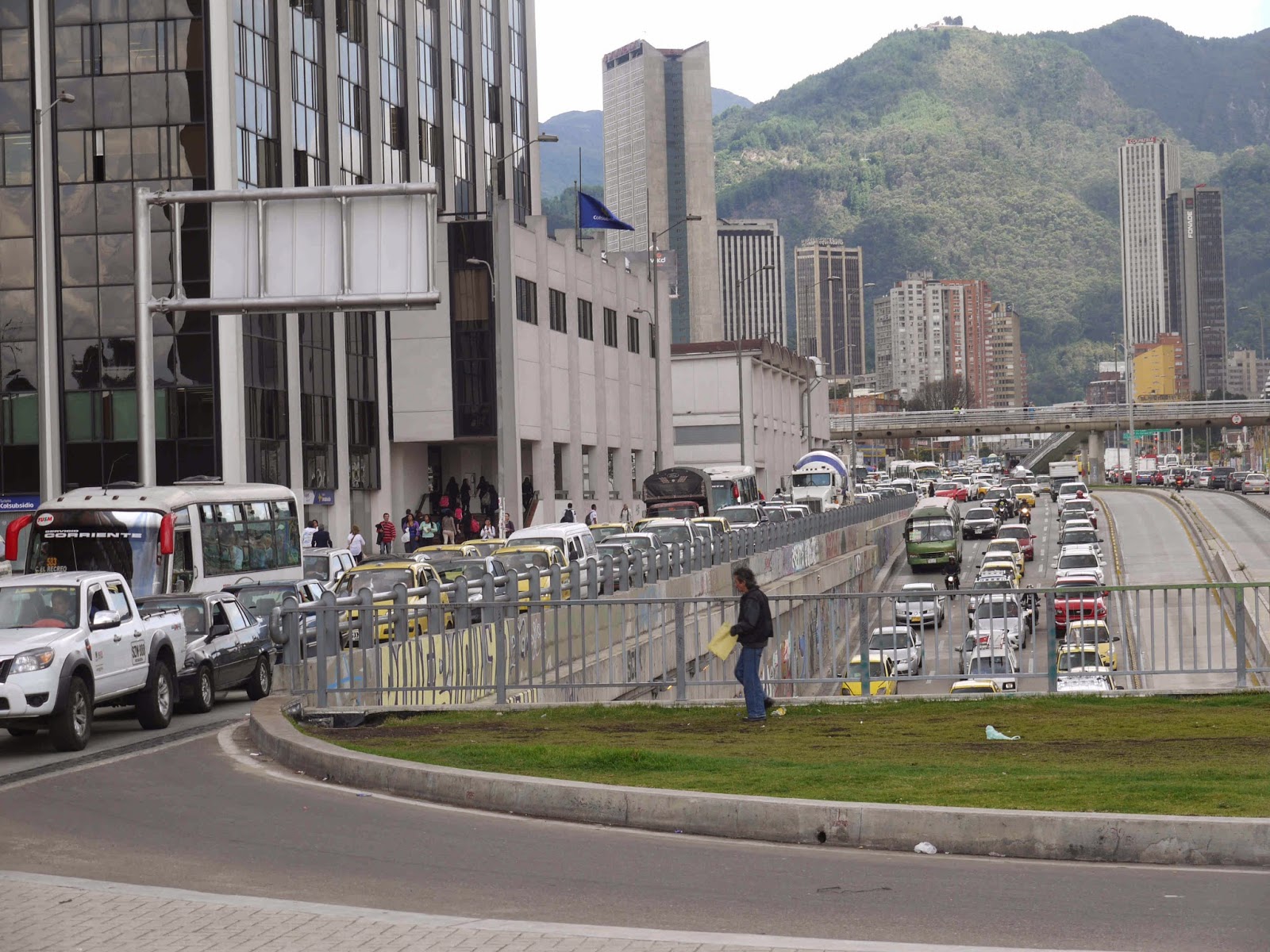 In fact, because of their innumerable impacts on urban quality of life, drivers' payments don't come close to compensating. Do cars pay for their air pollution? Traffic congestion? The space they occupy when parking on the street (or the sidewalk)? The costs of law enforcement and emergency medical services? How about the stress we all suffer from cars' horns and those useless car alarms? The impacts are innumerable.

'A congestion charge would favor the rich.' 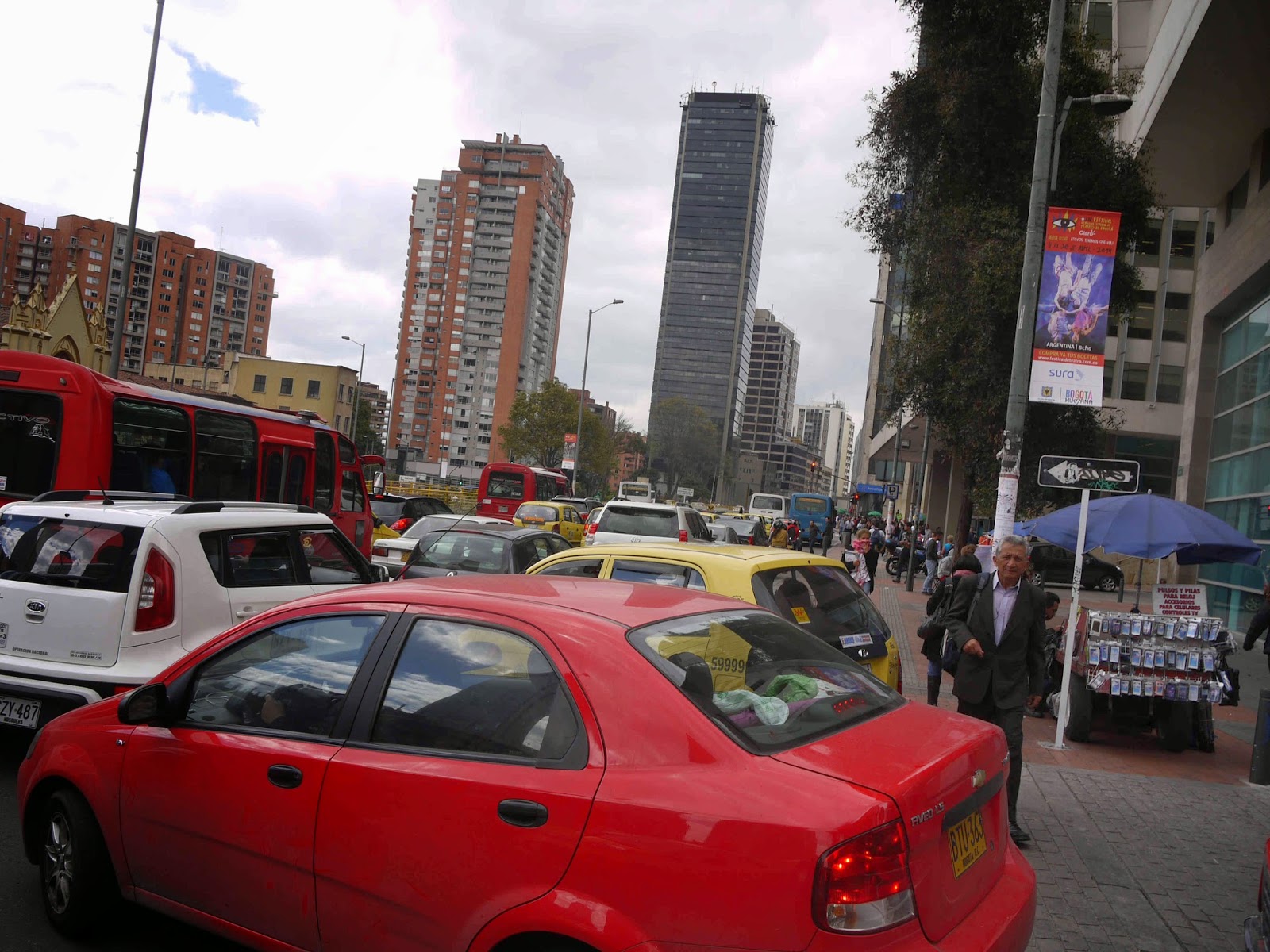 That's true enough, when viewed very narrowly. But, if we were to follow that logic, then nobody should ever pay for anything. In any case, that 'injustice' is tiny compared to the huge social injustices caused by cars. After all, cars carry only about 20% of Bogotanos, but occupy 80% of road space. That means that a small minority, who tend to be wealthy, are stealing many hours of life from the bus-riding majority trapped in those traffic jams - who tend to be humbler people. The income from the congestion charge would be used to benefit all Bogotanos, particularly the middle class, by improving transit and other public resources.

This argument falls apart for many reasons. A congestion charge would be only a tiny fraction of the
costs of having a car, and nobody is forced to buy or use a car. Those 'overburdened' auto-addicts have alternatives: take the bus, ride a bike or stay at home. Most Bogotanos get along without cars.

But there's a larger issue here: Traffic congestion, pollution, noise and all the other problems associated with too many cars cost Bogotanos monumental amounts of time and money. By reducing congestion, a congestion fee would save everybody time, and money, and increase productivity. If they save, say, a half hour or an hour per day, even those who pay the congestion fee will benefit and save money. 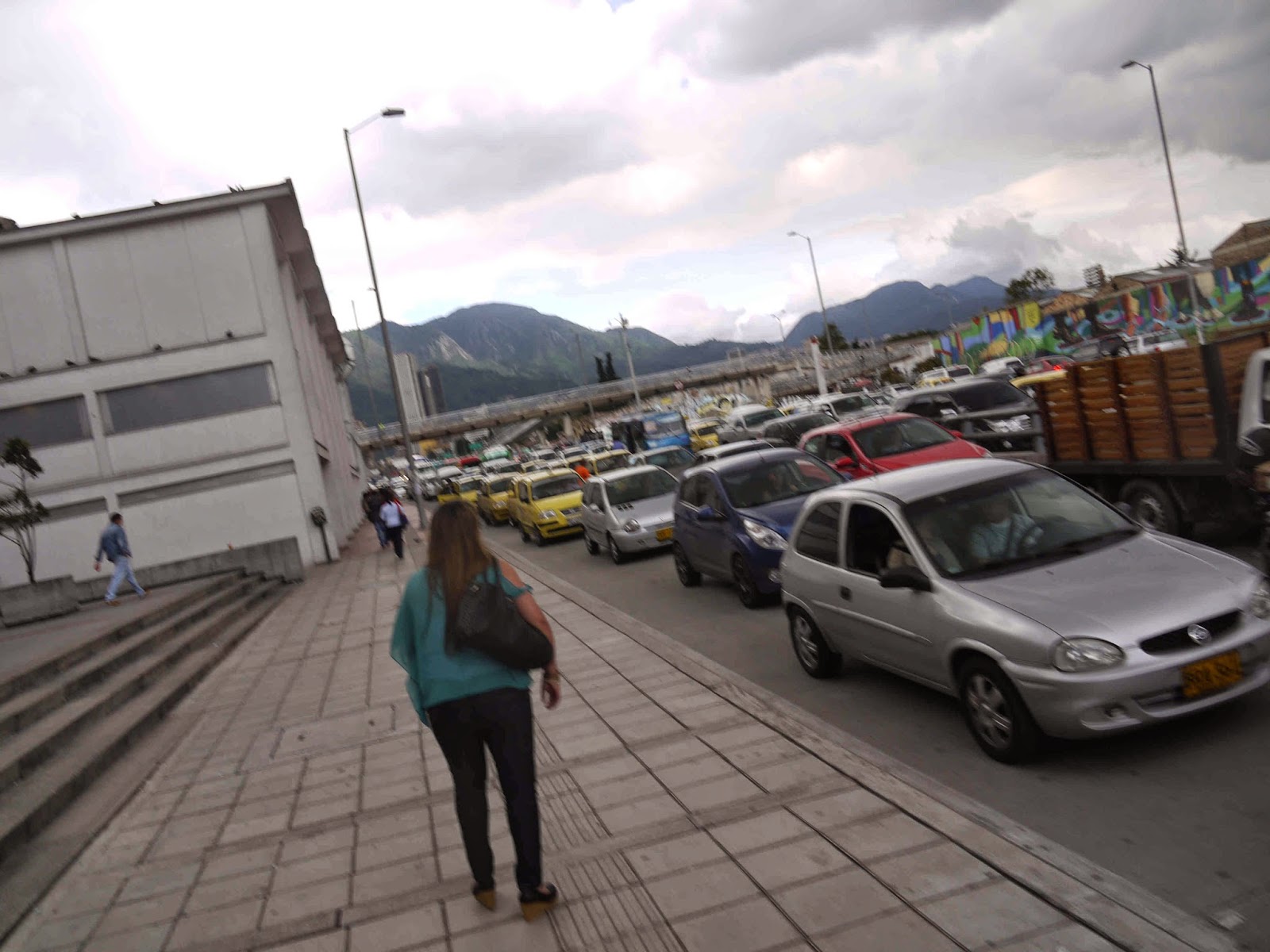 An urban planning expert I spoke to wonders whether a congestion charge could overwhelm the already-overcrowded TransMilenio system. It's a legit concern. But, a congestion charge would enable all traffic to move faster, including those mostly-empty SITP buses.

There are many other very basic steps Bogotá's leaders could take to rationalize traffic, such as creating carpool lanes, setting up a website for potential carpoolers to connect, considering traffic impacts when evaluating urban projects.

Congestion pricing produces opposition at first. But in nearly every city where it's been tried, it has stuck, suggesting that residents come to recognize the policy's benefits.