This weekend the La Perseverancia neighborhood is putting on its annual Chicha Festival. Chicha, usually made from fermented corn, is a traditional drink inherited from the Muisca Indians. La Perseverancia is a hardscrabble, working class neighborhood where families have made chicha for generations.

The neighborhood, popularly known as 'La Perse', has a reputation for crime and is off limits to tourists and even most Colombians on normal days. But during the festival police abound and the place opens up.

The area was long known for making chicha. But around the turn of the last century Gustavo Leo Kopp founded the La Bavaria beer brewery down the hill and built a model neighborhood for his employees here. Beer payed taxes, chicha did not. Industry and government allied themselves to denounce chicha consumption as dangerous and unhealthy. But chicha-making persevered, and today many residents brew the drink in homes and stores. And, ironically, fermented foods have today become trendy for the health-conscious.

We visited La Perseverancia today during a bike tour.

The festival continues thru tomorrow. 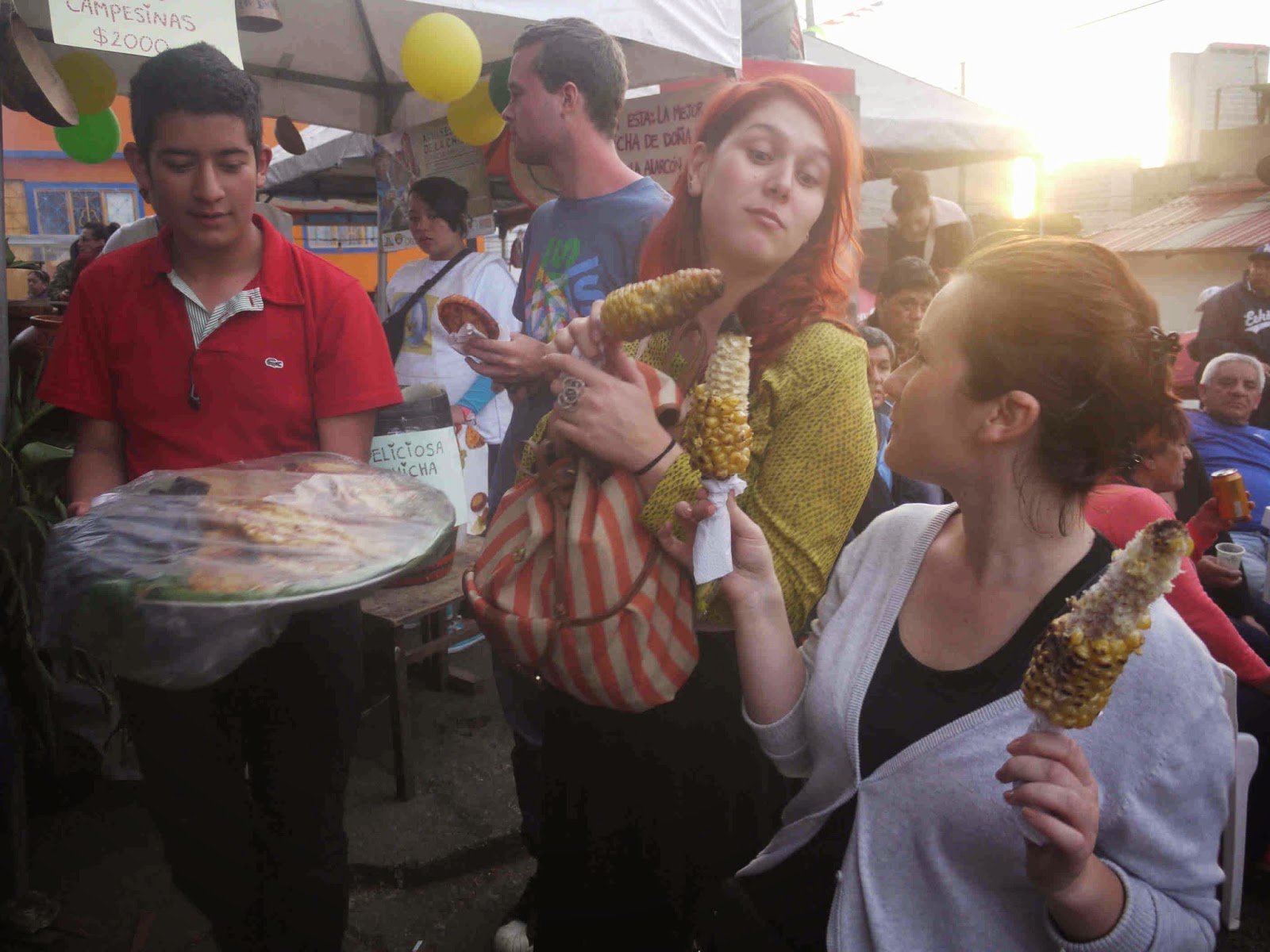 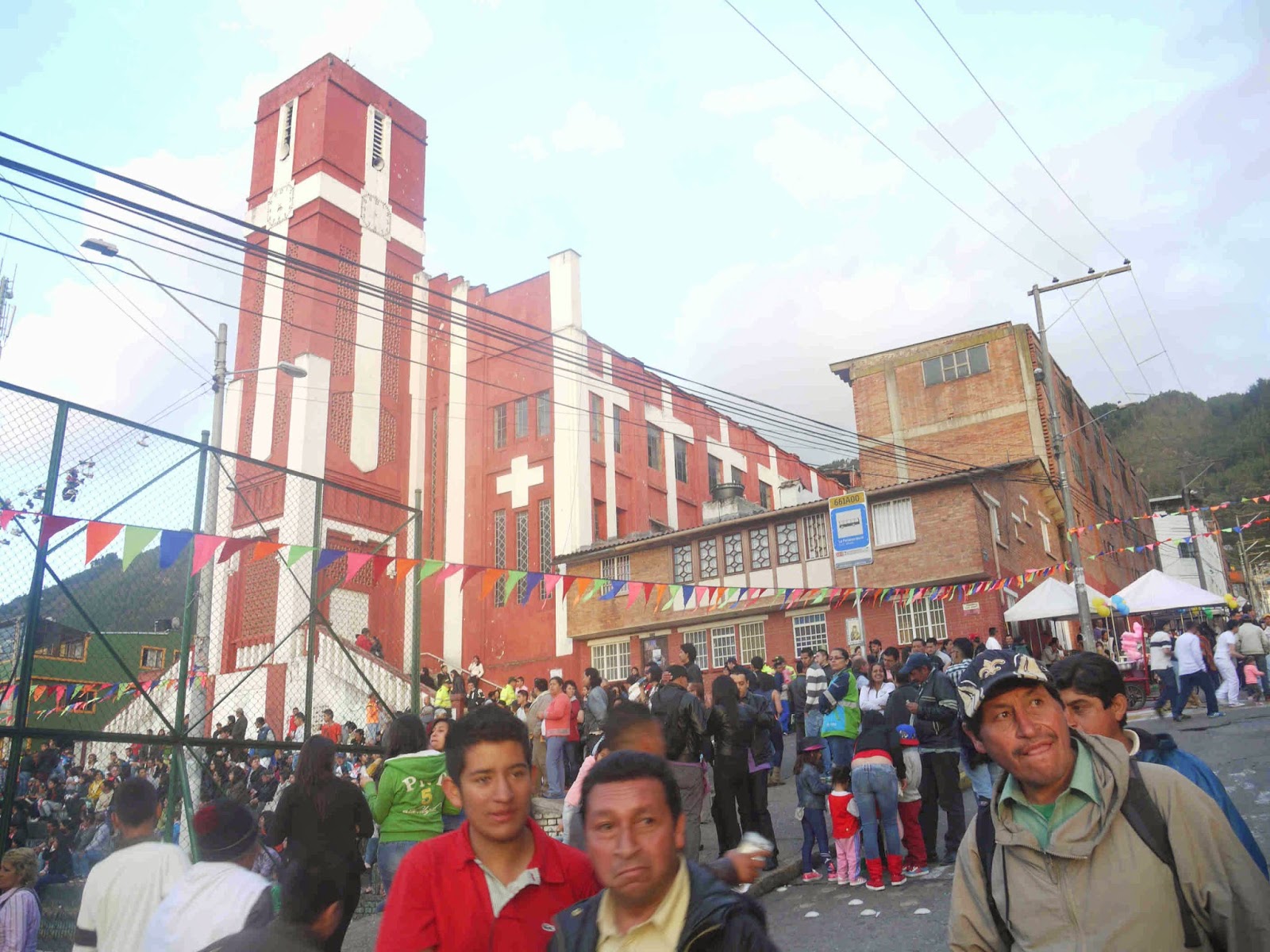 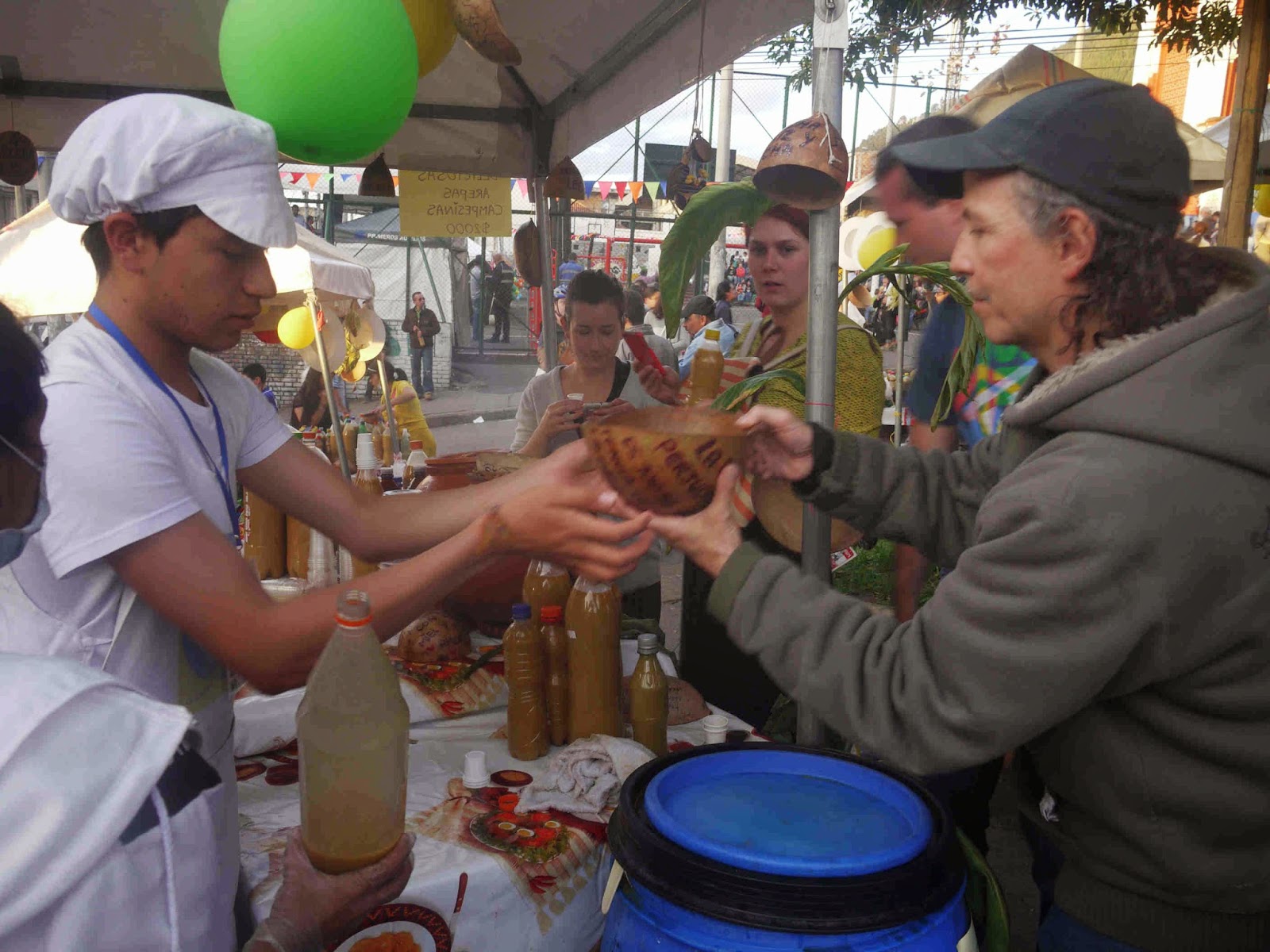 La Perse 'off-limits' to tourists?! Well I guess I'm not a tourist any more, but I must say it's my favourites barrio in the city. Yea it has its problems, but I find I get much less hassle there then La Candelaría, for example.

La Perse (and now also La Macarena) does have a bad rep. A Colombian friend got mugged there, along with her friends, en masse, not long ago. "Nos robaron muy feo."

Well you can never be too safe anywhere in this city (as in many others), but I find the people in La Perse much more welcoming. The fact that it's smaller than La Candelaría helps I guess, people get to know you in a much shorter period of time.

I live in La Candelaría but do the majority of my socialising in La Perse. I see it as 'el campo en la ciudad'!

It seems to me that, often, people of more modest means are friendlier and more open. The wealthy shut their door in your face.

Of course, La Candelaria has a mixture of classes. Unusual for Bogotá.