The Last, Past Generation, in the MOMA

The dozen years between 2003 and 2014 saw the deaths of at least 21 Colombian artists of note. Bogotá's Museum of Modern Art, located across Ave. Septima from the Torre Colpartria, is holding an exhibition. called In Memoriam, of works by those 21, among the best known of whom are Enrique Grau, Bernard Salcedo, Hernan Diaz and Ana Mercedes Hoyos.

The museum's website calls this generation of soldiers 'innovative' and says that they "consolidated modernity" "broke with traditional forms" and "used non-traditional materials." 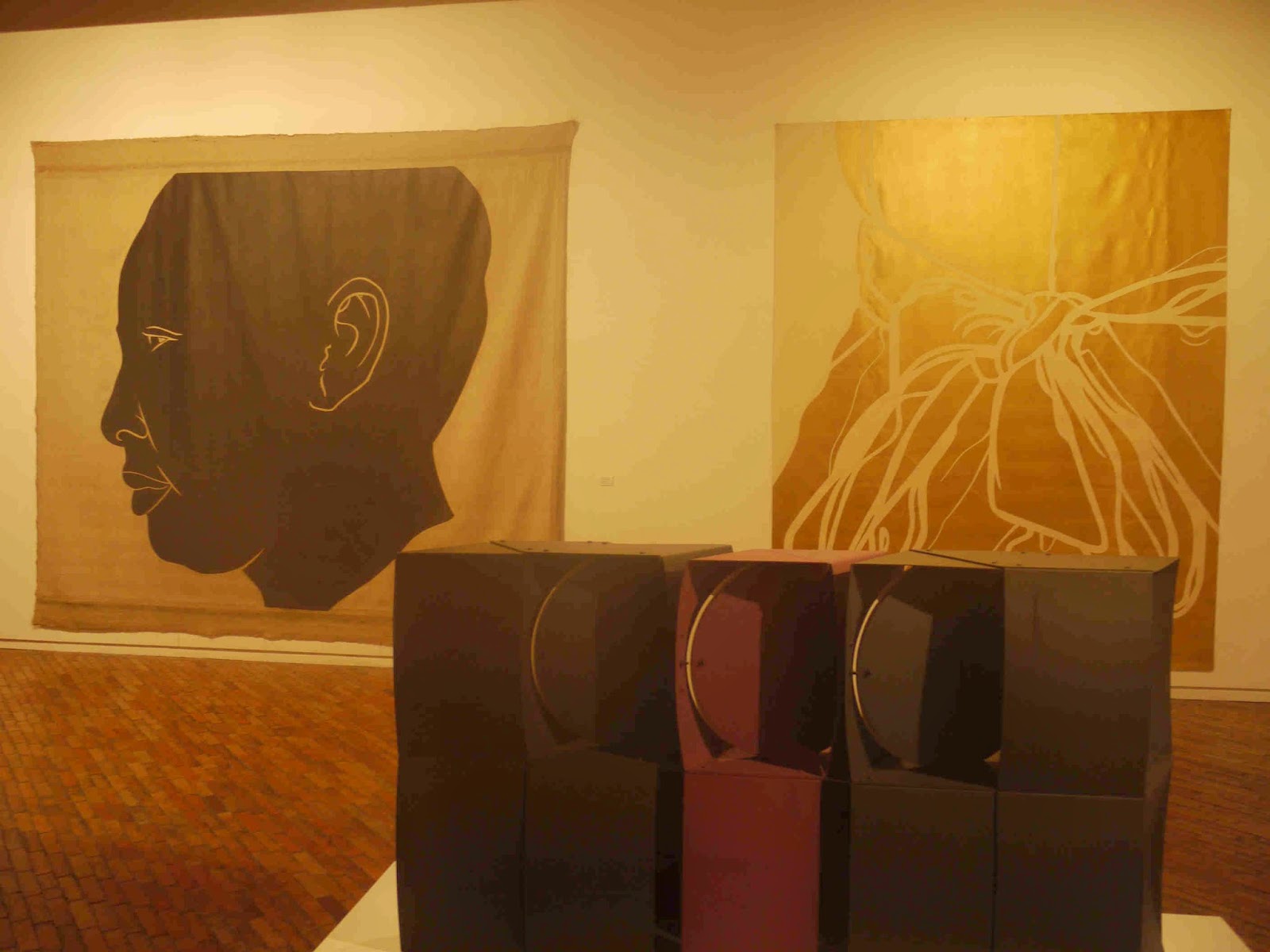 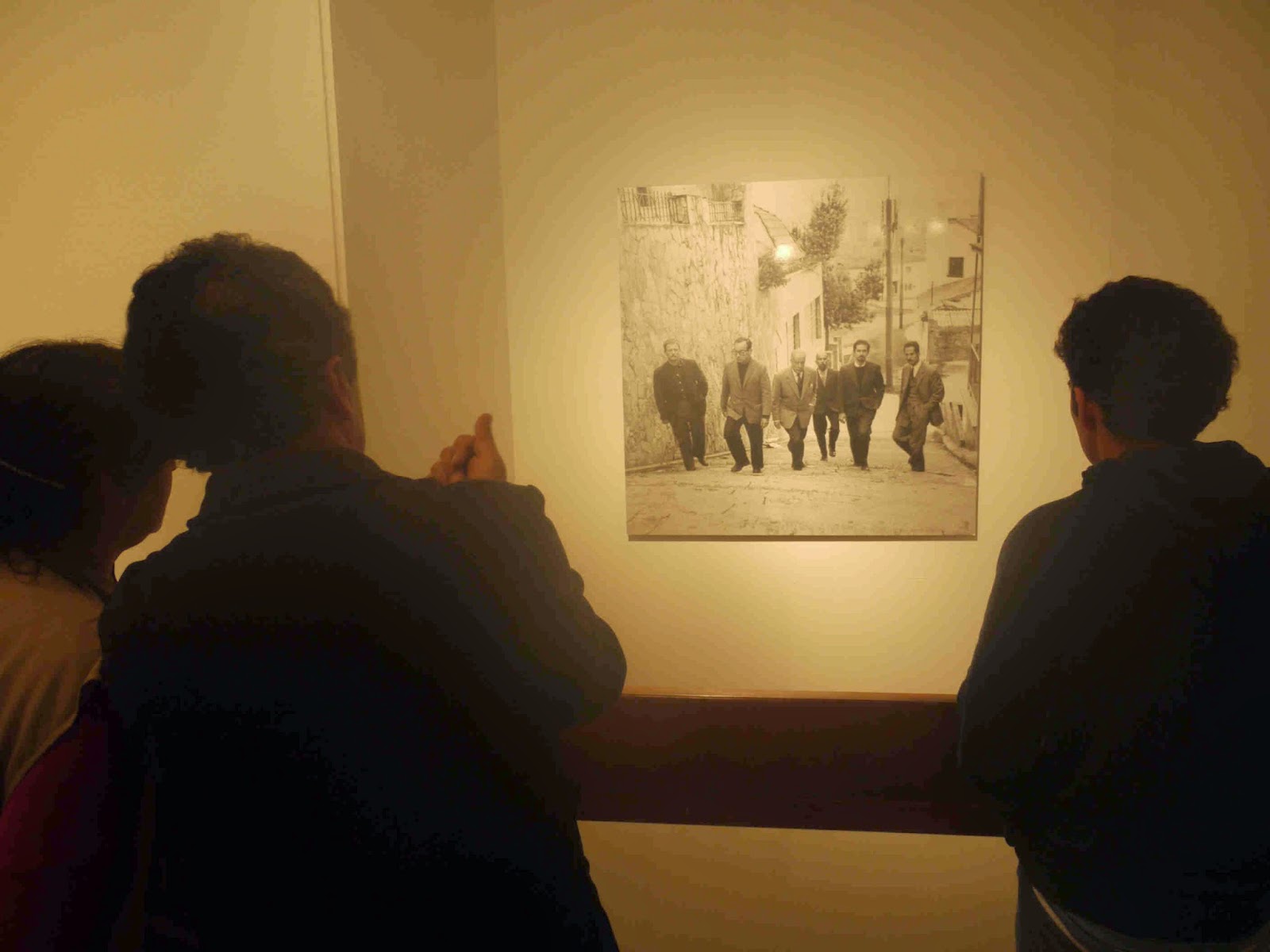 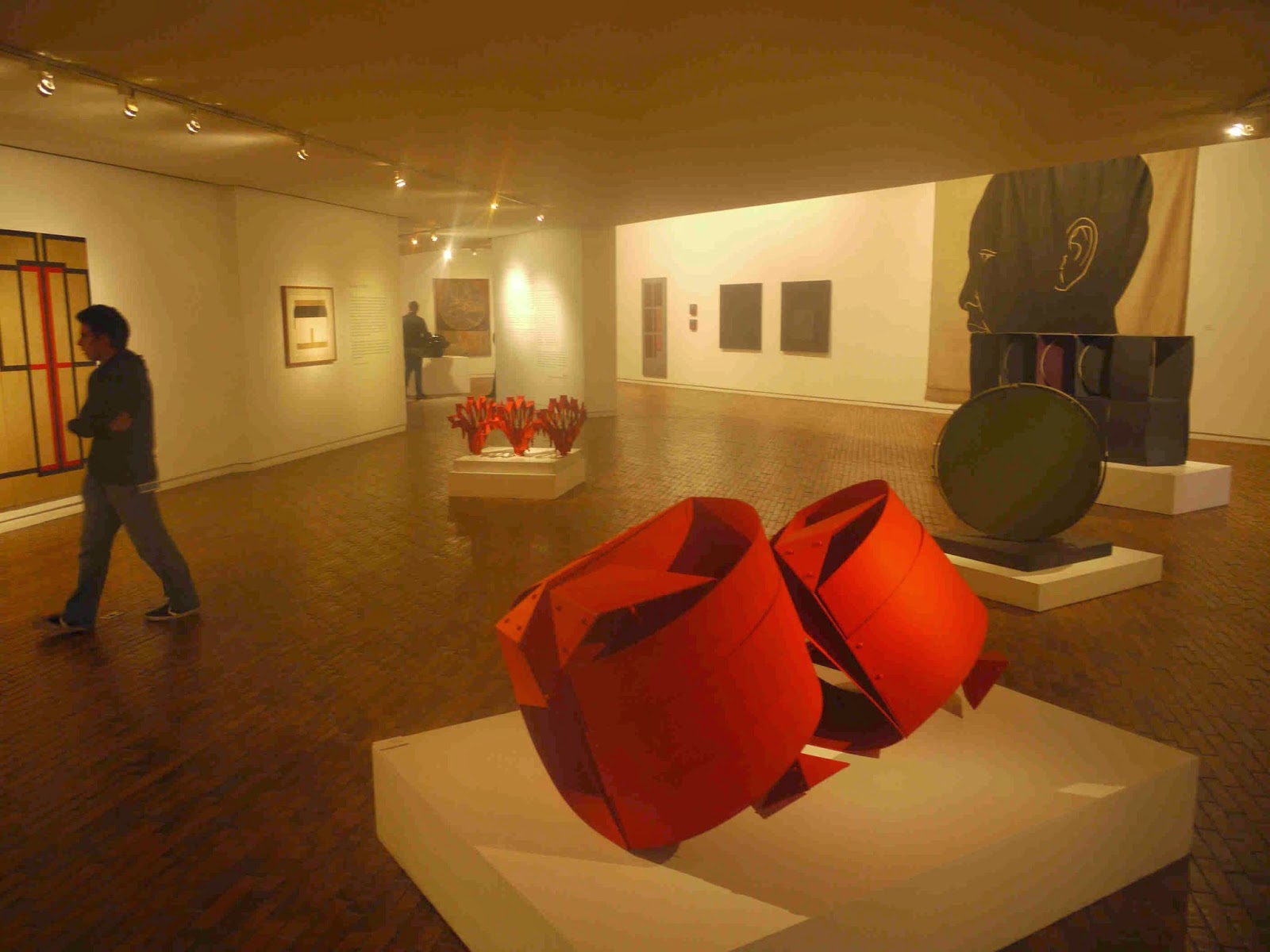 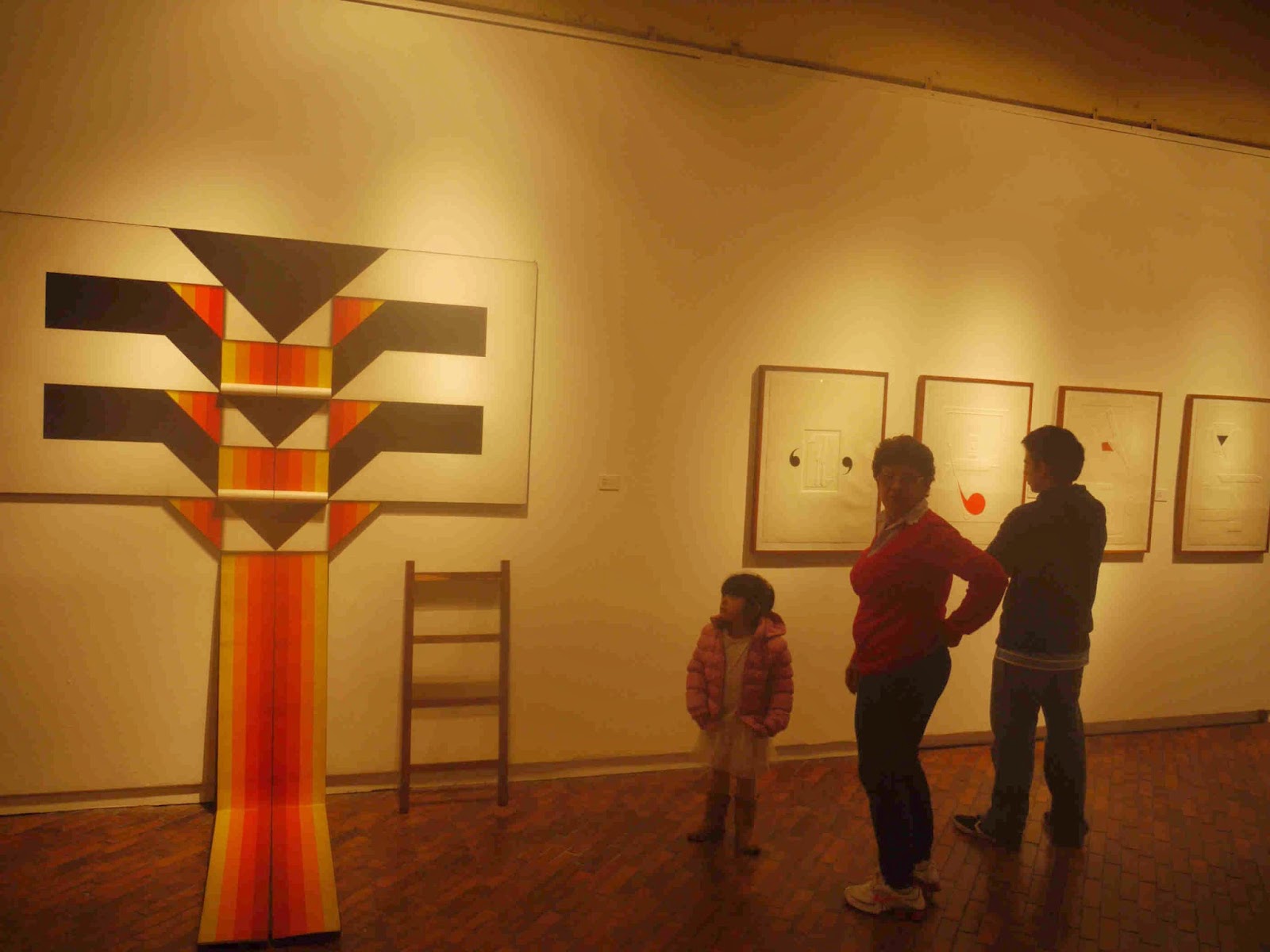 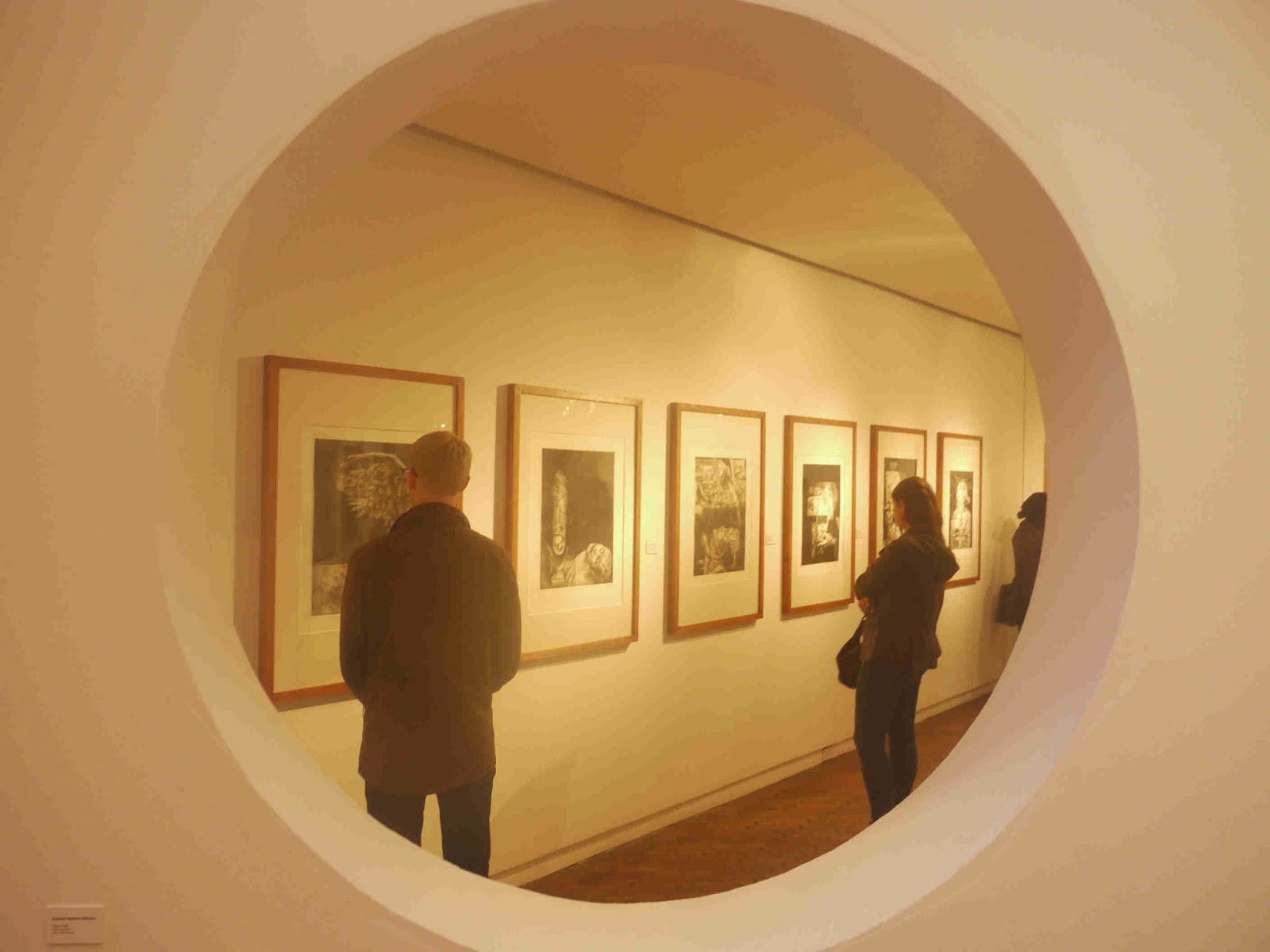 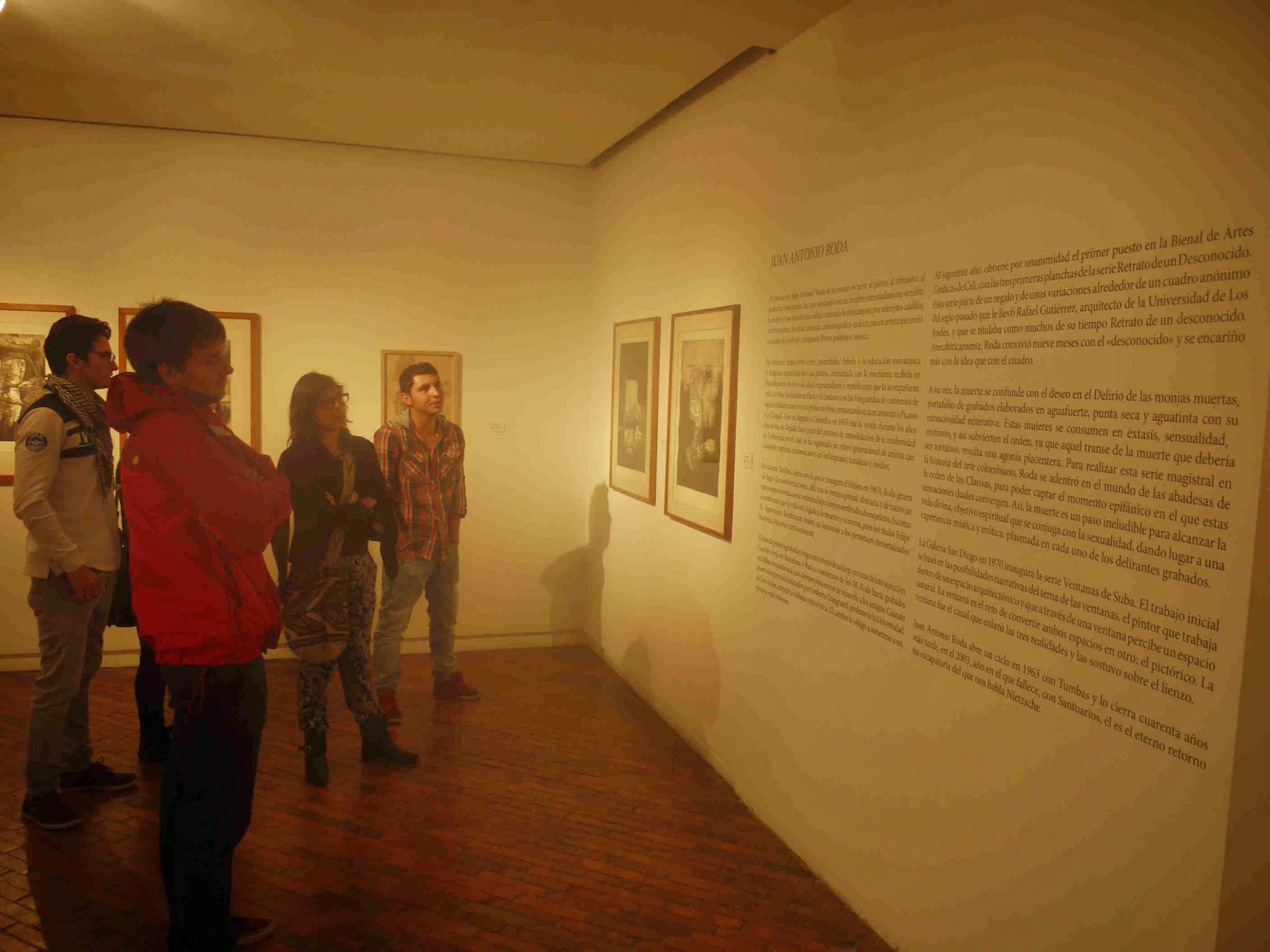