Paint it Before It's Gone 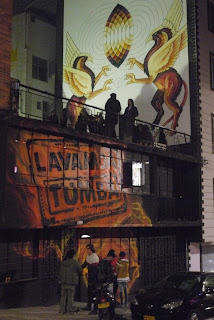 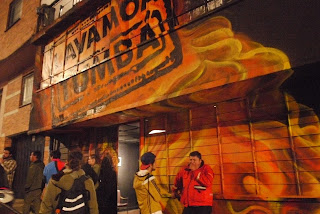 This non-descript three-story home on Calle 26B and Carrera 4 in La Macarena is due to be demolished in a few months. But until then it's living its most colorful chapter as the canvas for a multitude of Bogotá street artists, who have painted it inside and out. 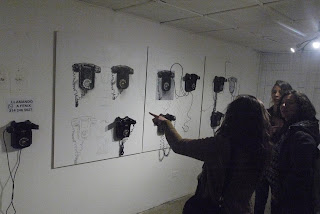 Called 'Galería Fenix', after the mythological bird which was reborn from its own ashes, the paintings are supposed to represent life, death and rebirth. This is third such project since 2015 by the LAVAMOÁ TUMBA arts collective, always in such doomed buildings. The group's name means, informally, 'We're going to knock it down.'
The organizers expect the paintings to remain there for about two months, or until the building gets demolished. 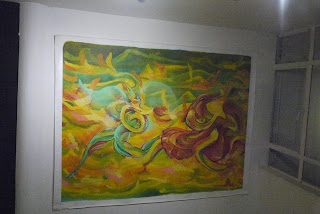 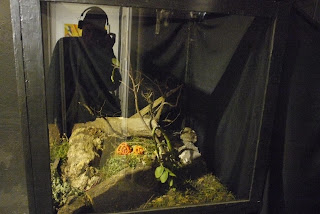 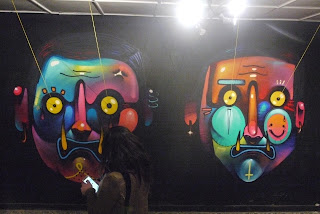 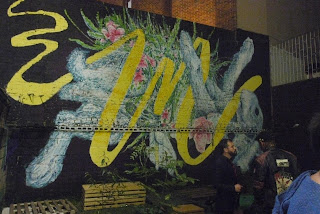 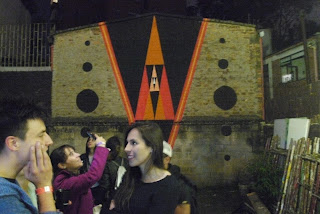 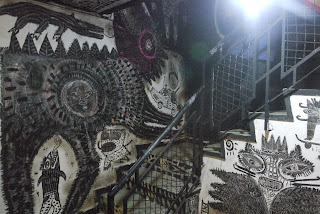 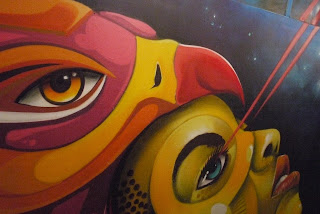 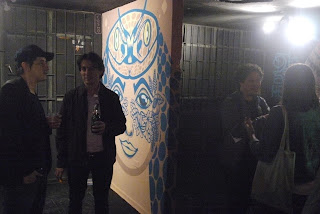 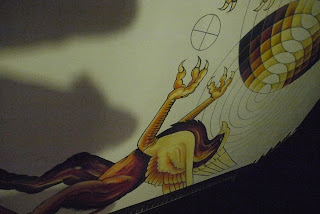 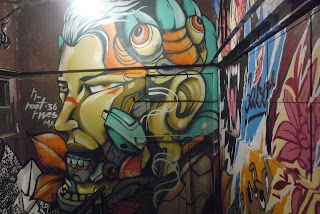 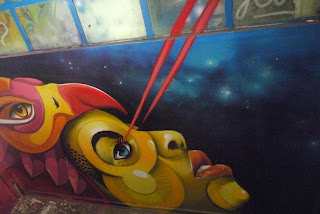 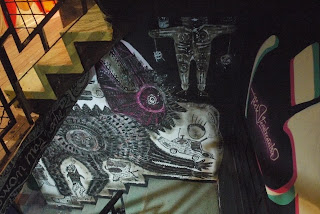 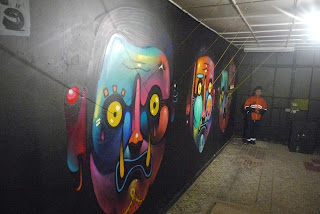 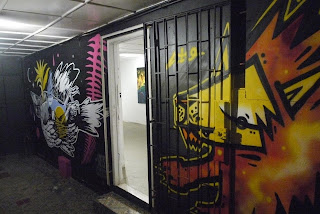 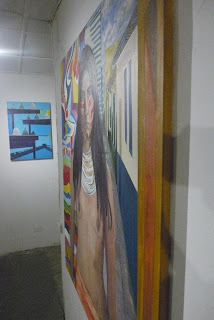 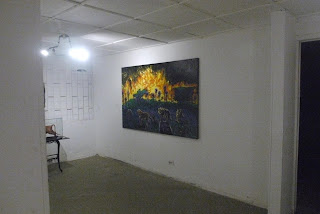 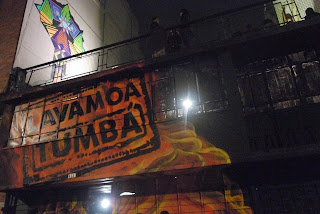