The War We Have Not Seen

A paramilitary commander kidnaps a woman on suspicion of guerrilla sympathies, holds and rapes her, and then murders her to keep her quiet.

A child soldier flees a paramilitary unit, but is recaptured. The paramilitary commander gathers together the students from the local school to watch the execution, as a warning.

A guerrilla unit commander, ordered to blow up a military vehicle, becomes bored with waiting, and decides to bomb a car carrying a civilian family instead.

FARC guerrillas, suspicous that a local schoolteacher is reporting on them when she leaves town, capture and hang her.

Such horrors became almost routine during Colombia's long and senseless conflict. And such accounts, told by ex-combatants, many of them only children when they joined up, are on display now in Bogotá's Museum of Modern Art, illustrated by childlike paintings.

The project is called 'The War We Have Not Seen', by the Points of Encounter Foundation, and captures a few of the conflict's innumerable horrors, horrors which would have made headlines in any normal country, but, if not for this project, would have gone unnoticed here.

The museum has, incidentally, done a good job of becoming bilingual. 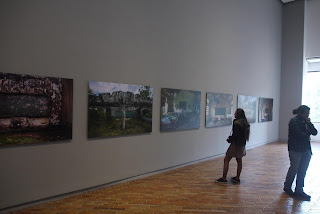 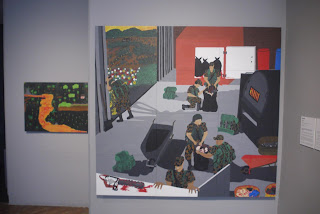 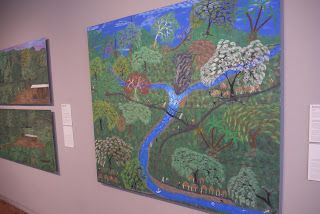 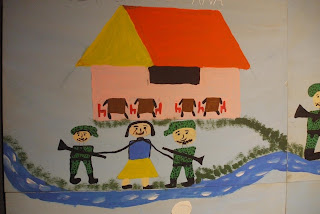 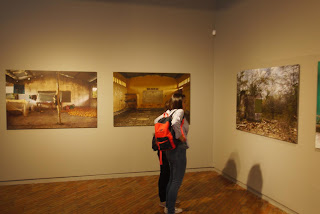 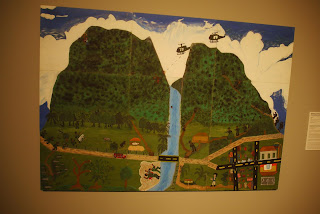 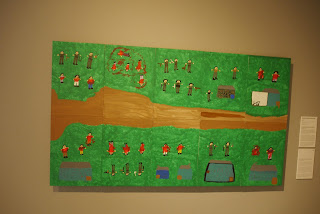 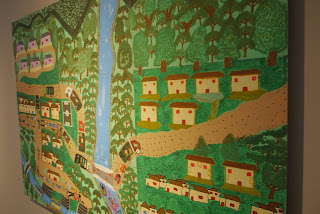 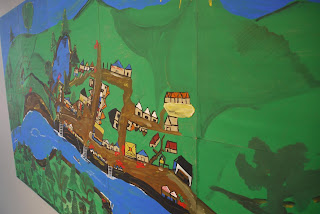 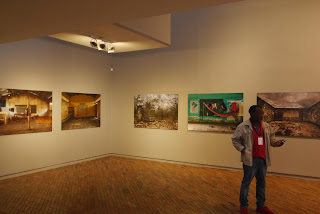 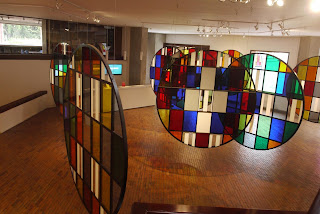 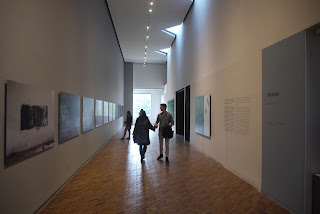 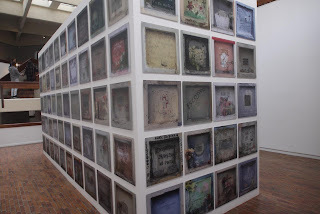 Paramilitaries are the illness caused by the FARC. Same criminals except one has the added evil of socialism as it's driving ideology.

At least we finally agree on something Stuart.

Agreement is few and far between but we do agree from time to time.