Bogotá's March for the Climate 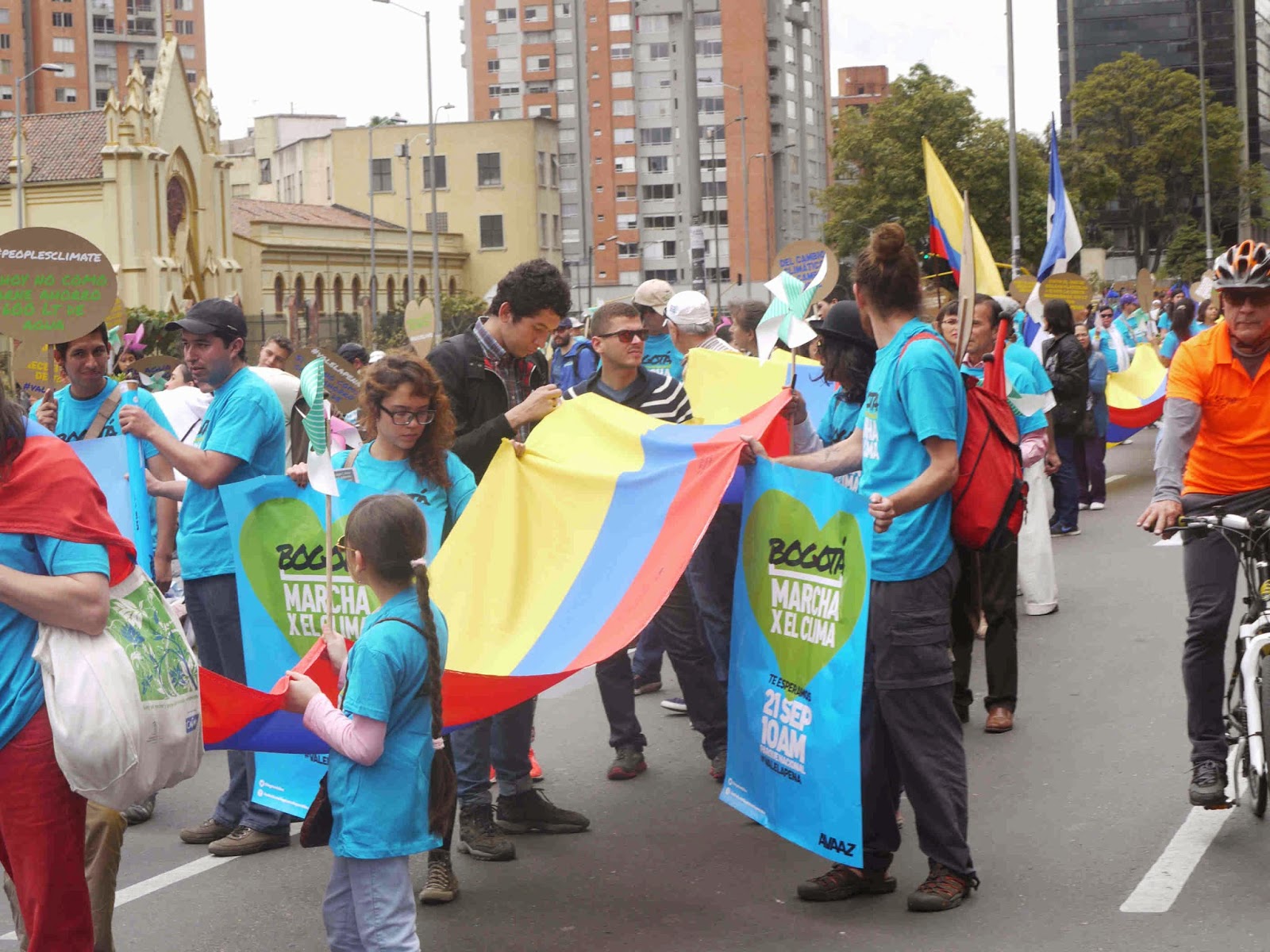 Bogotanos participated in the global 'March for the Climate' today, supposed to combat global warming. Bogotá Mayor Gustavo Petro has made fighting climate change a centerpiece of his discourse - but not of his policies, unfortunately.

Petro has implemented some limited pro-cycling policies, but under his watch the number of private cars - and particularly motorcycles - has boomed. That's not exactly Petro's fault, but he has not advanced policies, such as a vehicle congestion charge or real solid waste reduction laws, which could reduce the city's global warming gas production.

That said, Bogotá and Colombia in general still do produce relatively small amounts of global warming gases per capita. That's because Colombia's a developing nation in which car ownership is still lower than its neighbors and because almost all the country's electricity is generated by hydropower.

However, car ownership is growing fast, the country is losing it forests at a dramatic rate and it's a significant and growing exporter of hydrocarbons, particularly coal, the dirtiest fossil fuel. And Colombia recently approved the use of fracking, meaning it hopes to accelerate still more its fossil fuel production. 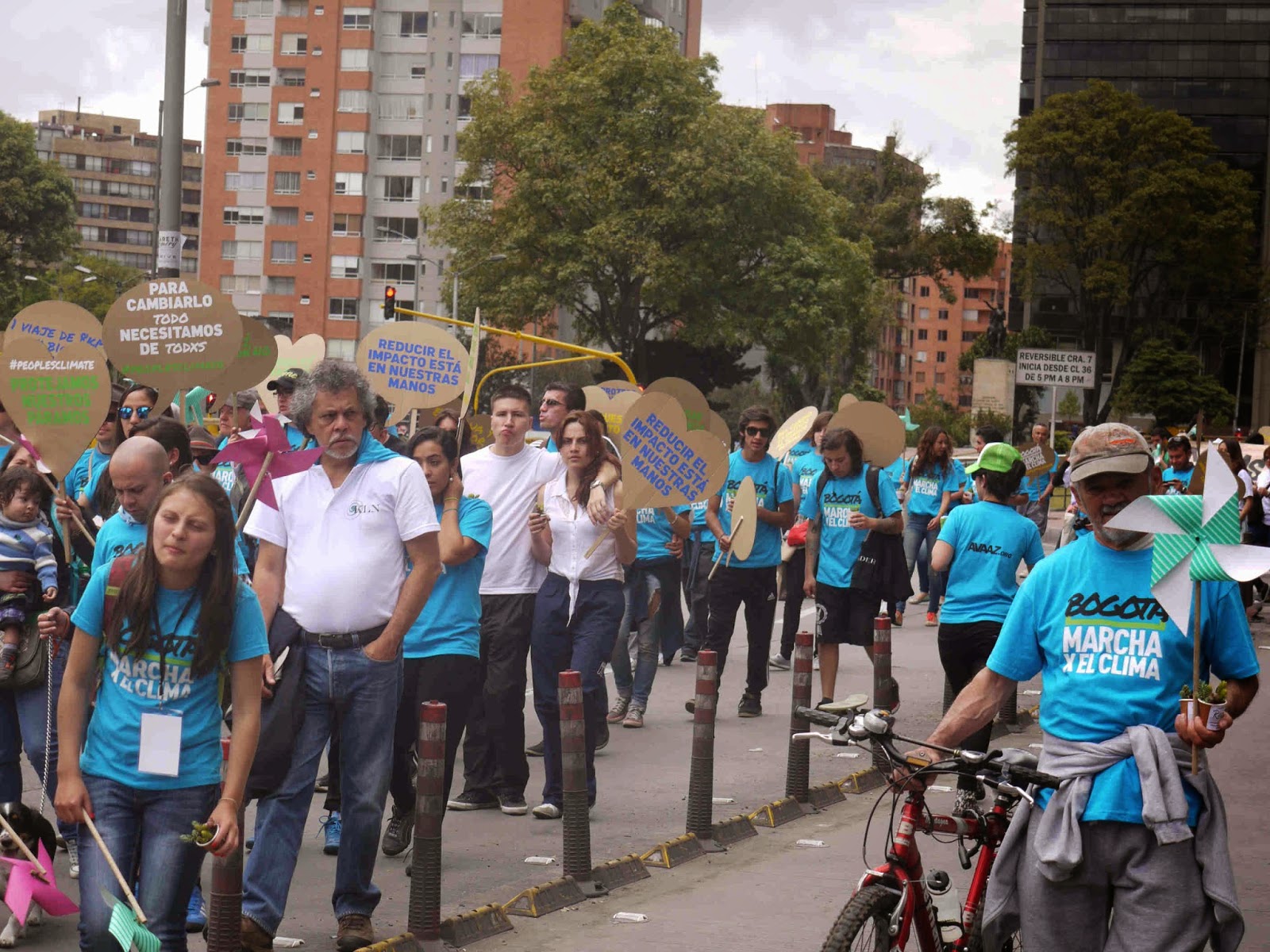 As in Colombia, climate change gases are booming across the developing world. According to a report released today, the planet set a new record in greenhouse gas emissions, driven particularly by China and the United States.

Consciousness-raising marches may be a good first step. But it'll take real lifestyle changes for the planet's wealthy if we want to halt climate change before it becomes too late. 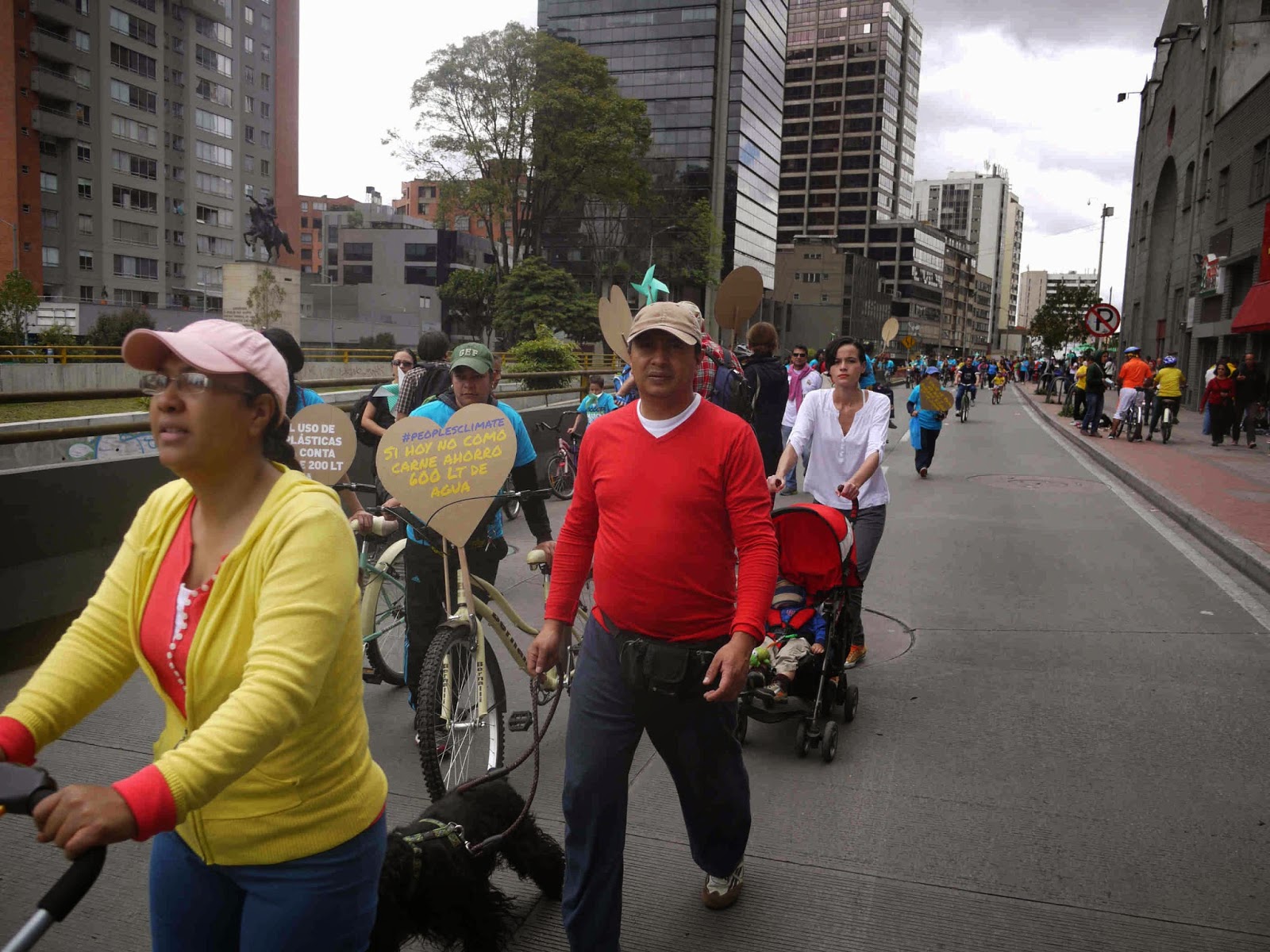 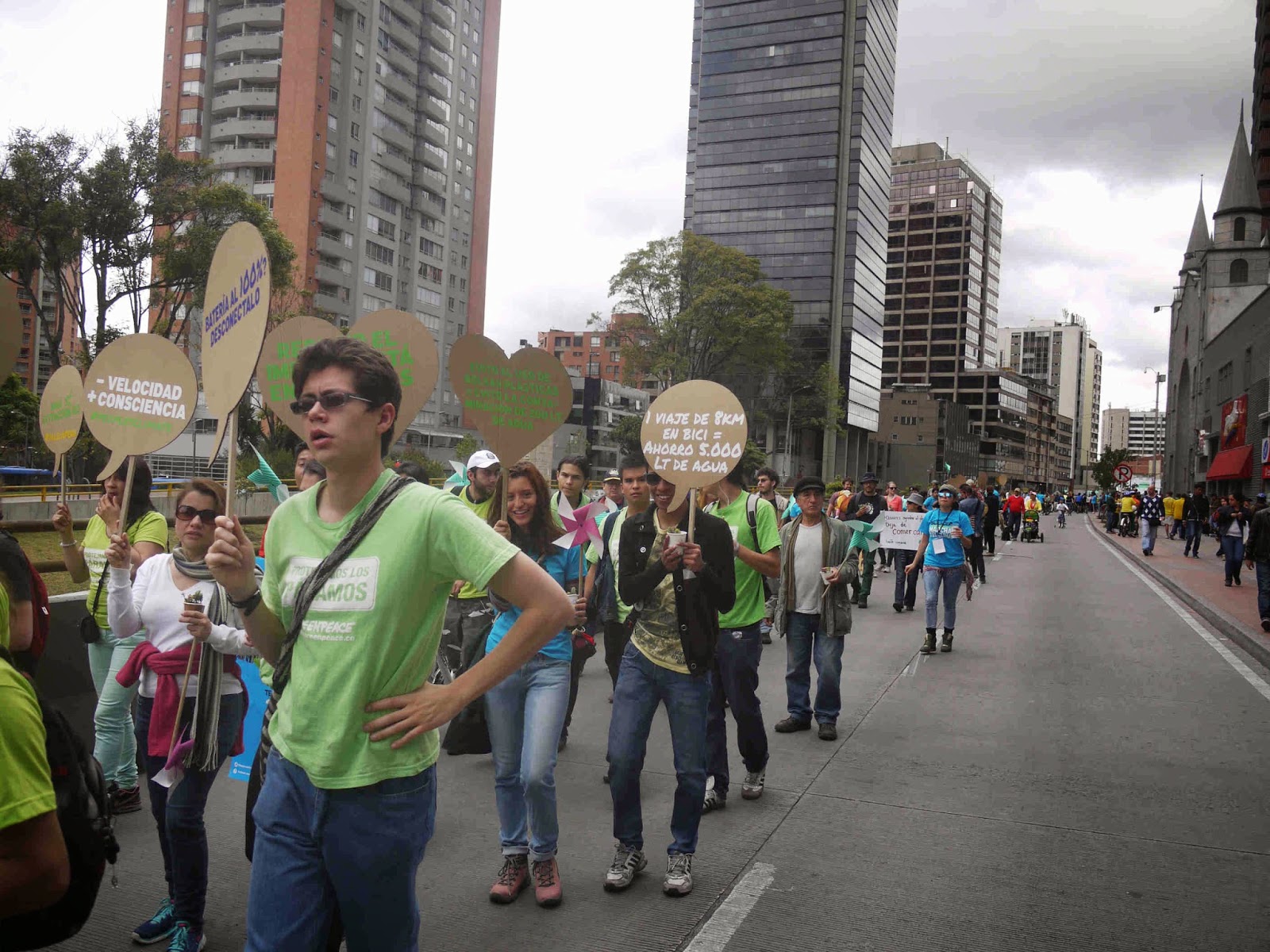 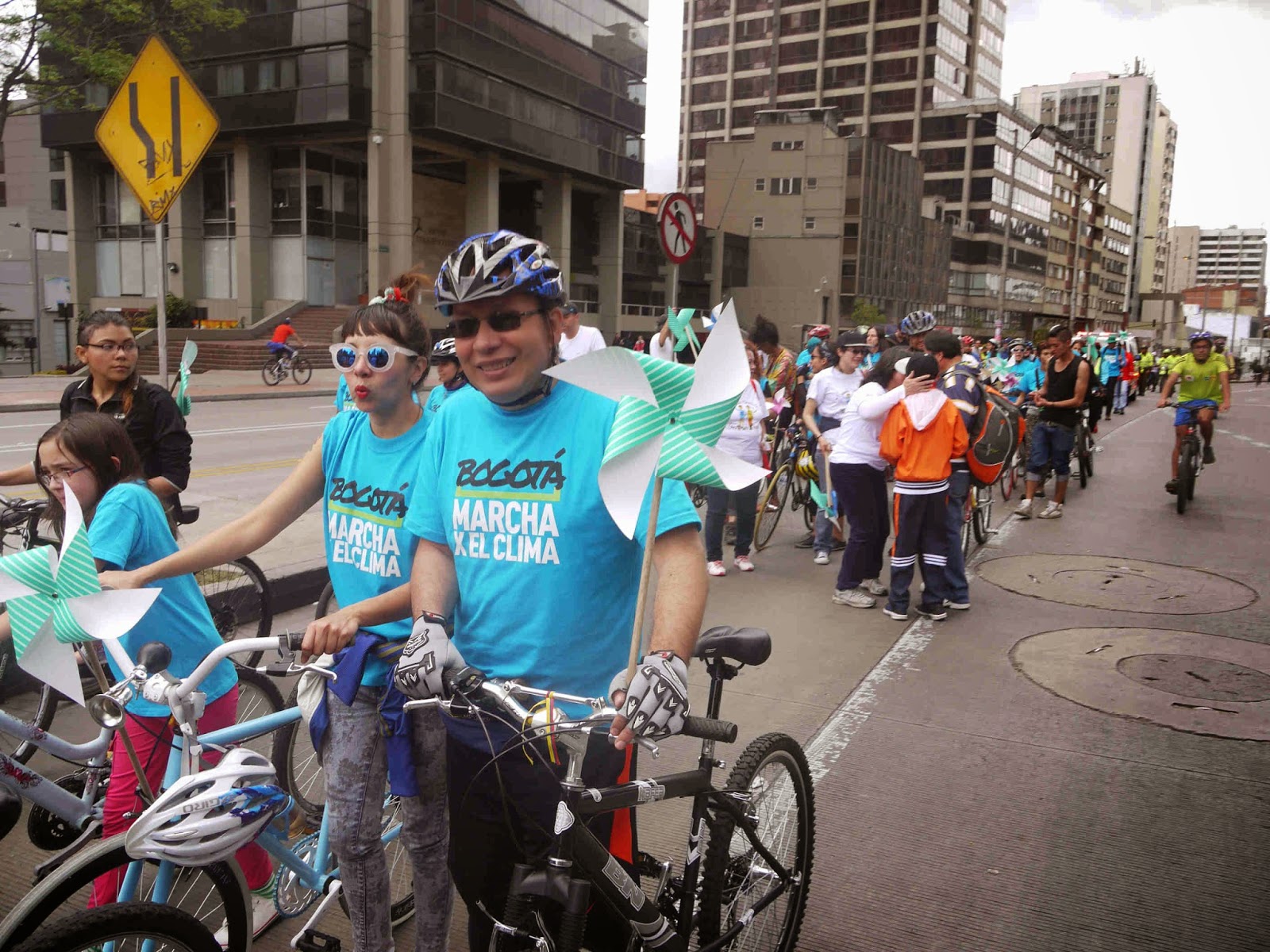 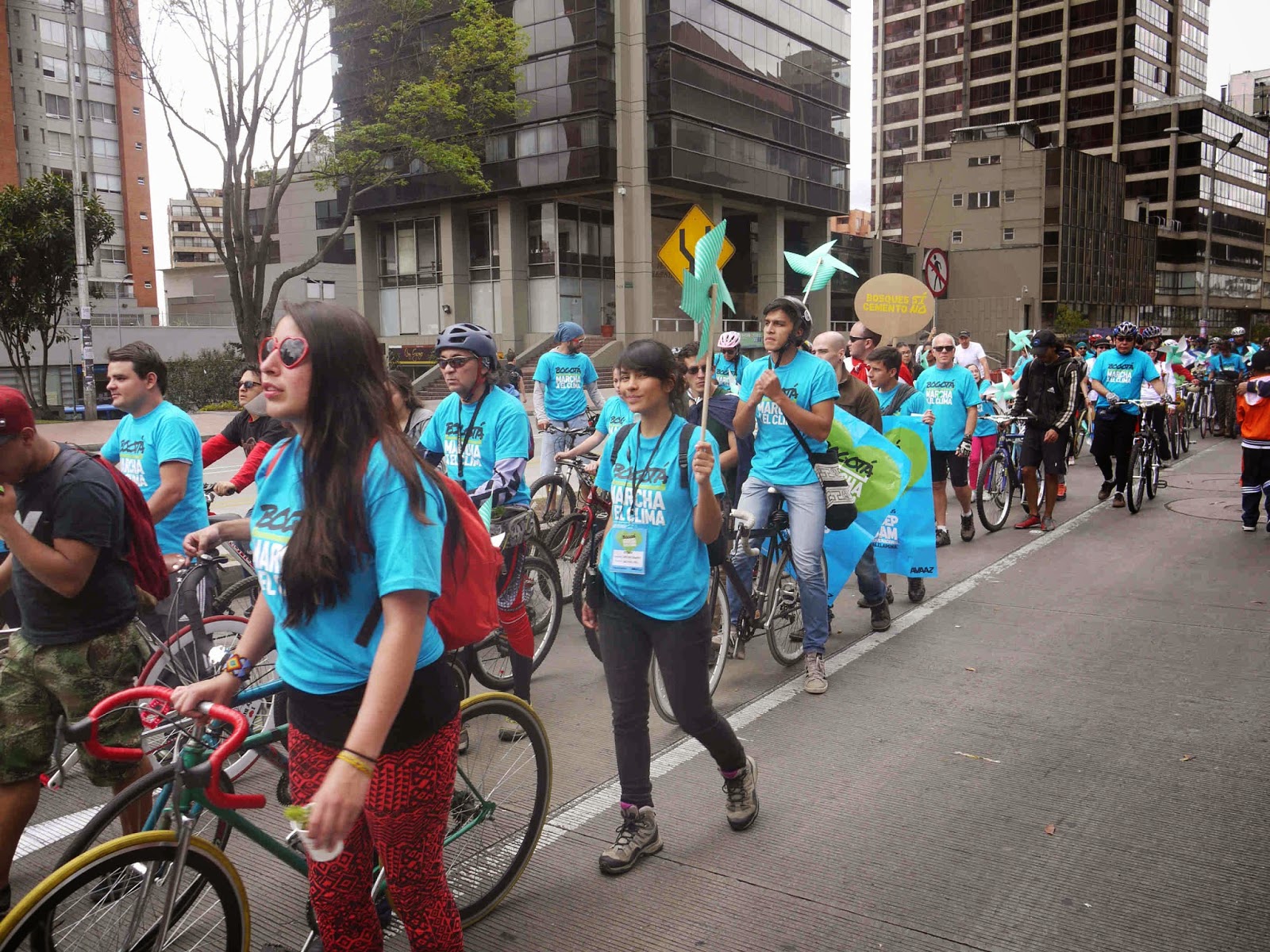 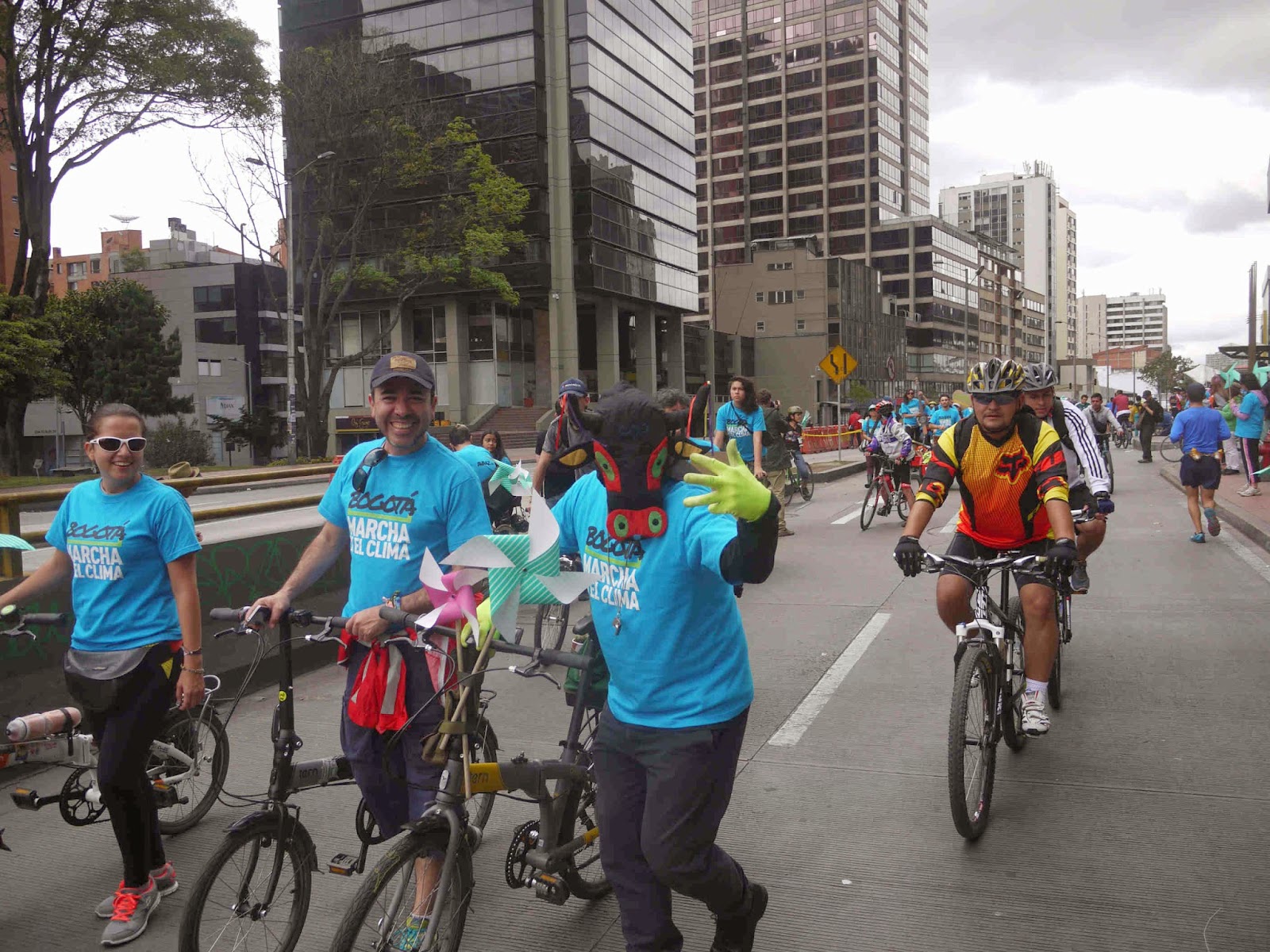 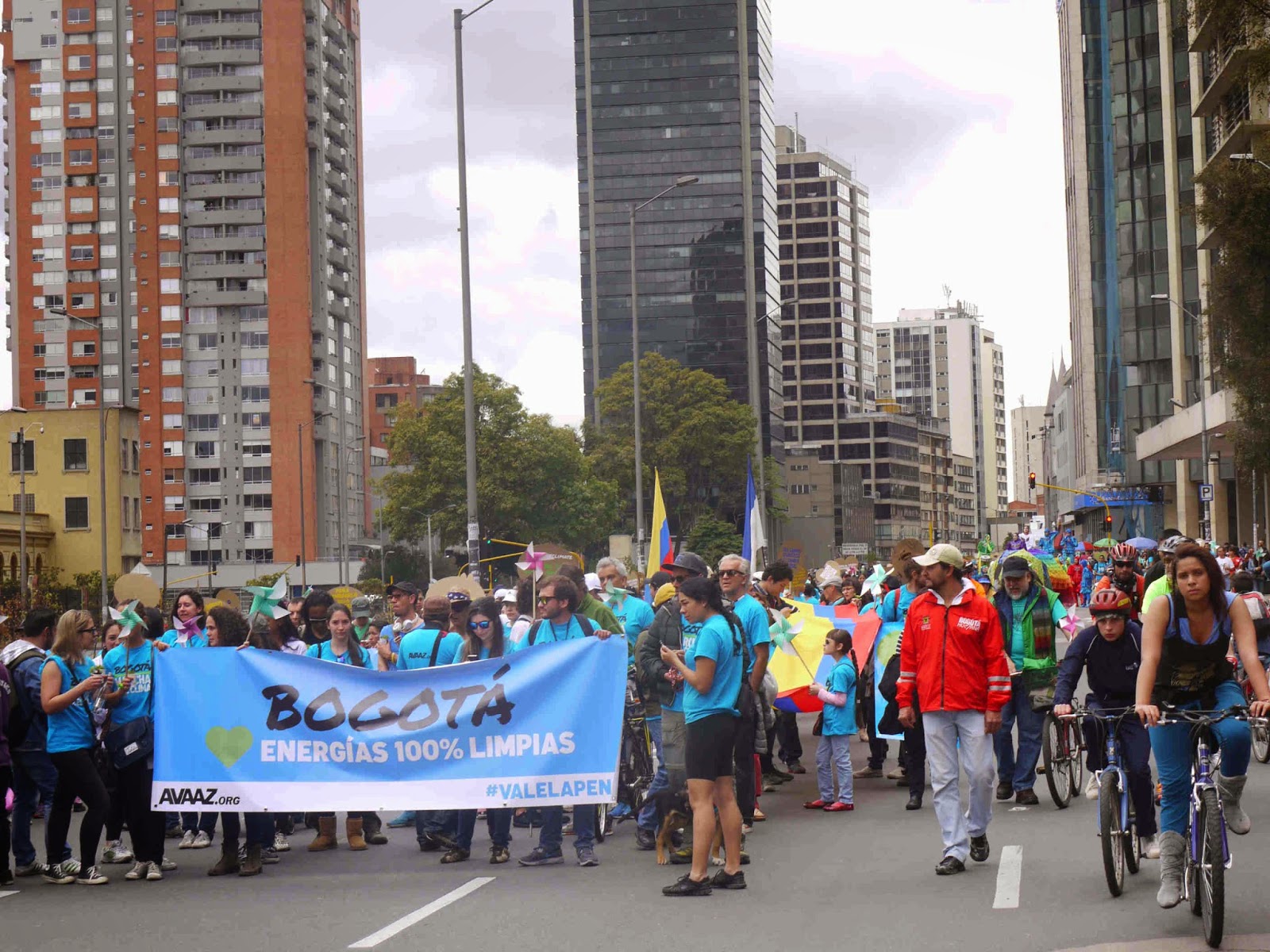 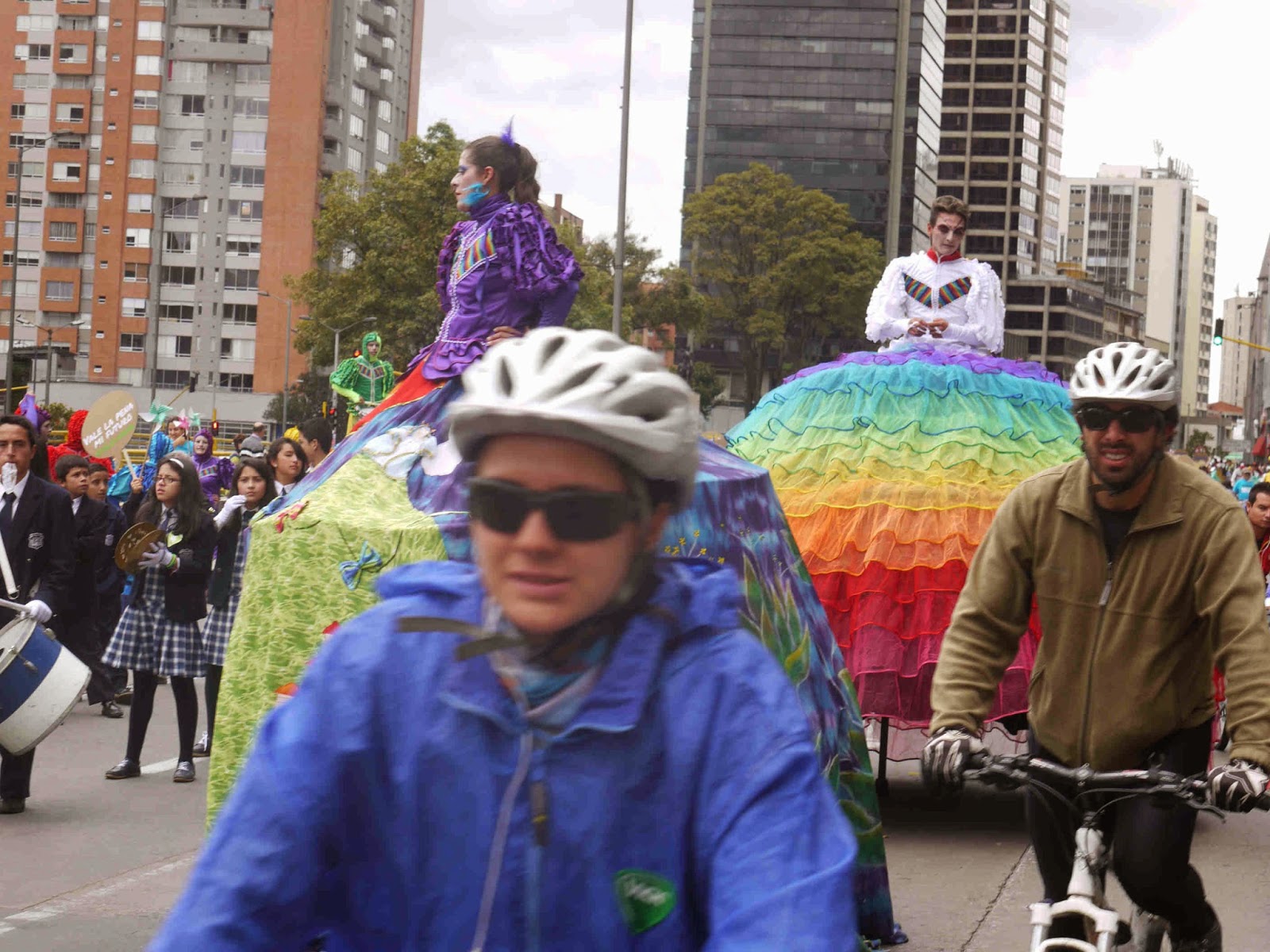 While global warming gases and traditional air pollution are different things, 'rolling chimneys' like this one are an indication of the government's lack of seriousness in environmental matters. 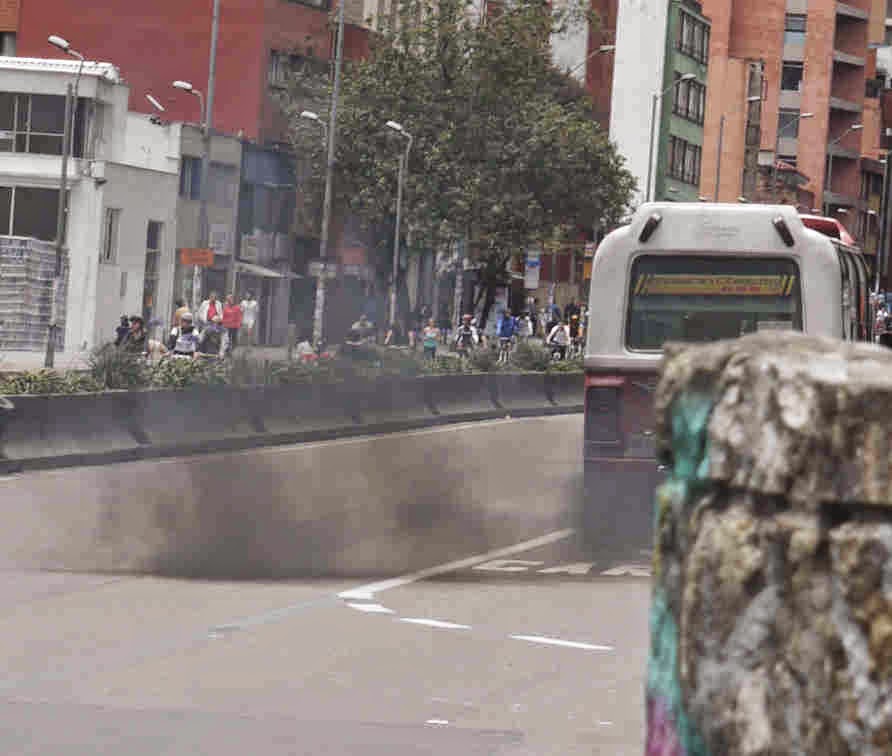 Projects like this one contribute to climate change (and damage quality of life) in multiple ways, by promoting private car use and deforesting the hillside.