Where the Victims Lie? 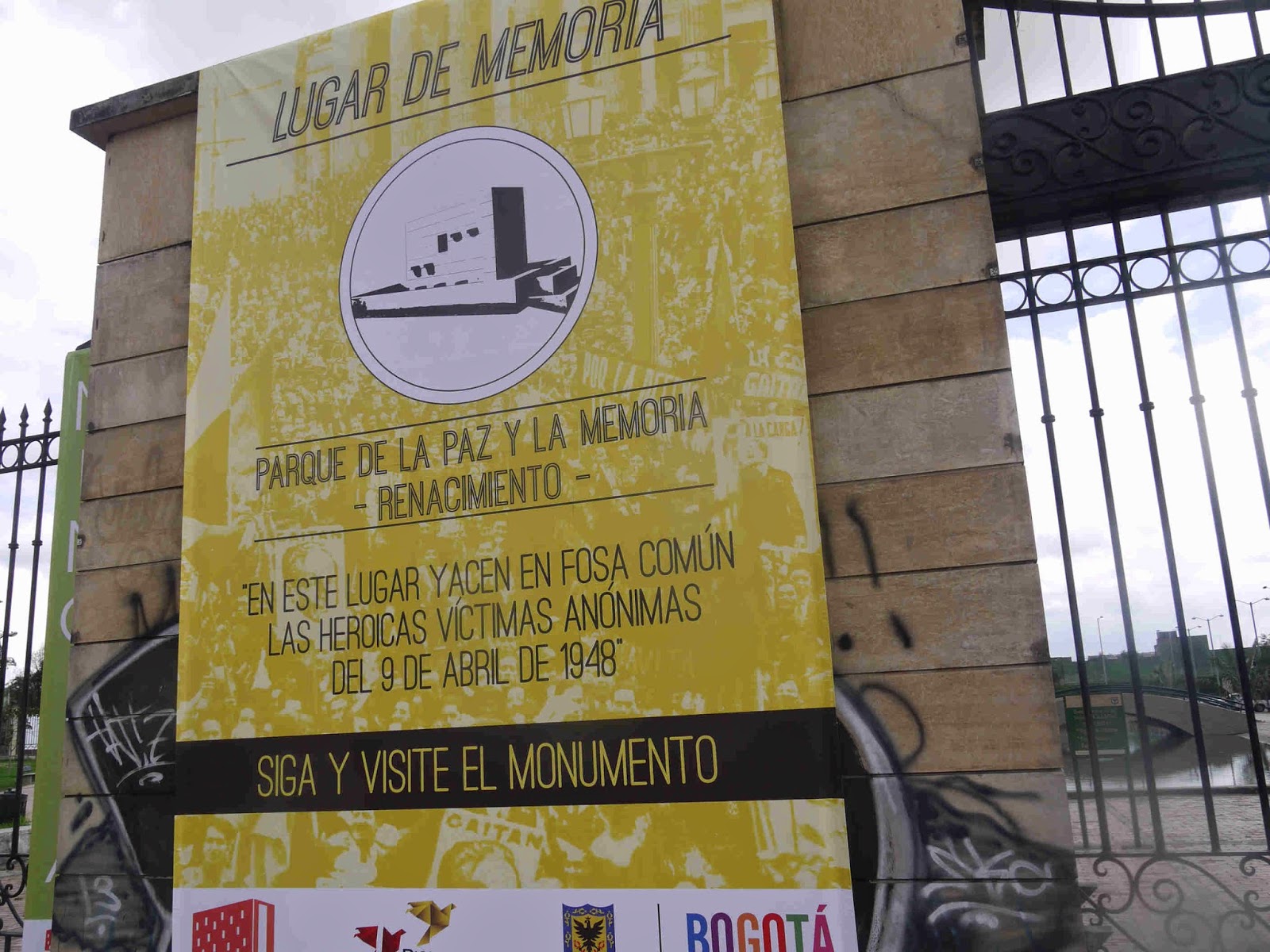 El Parque del Renacimiento may have ended a mystery with this unimpressive monument to the thousands of people killed during the 1948 Bogotazo, who are supposedly buried underneath the park, whose name means 'Rebirth.'

If true, tho, maybe it explains why the park is so often vacant. 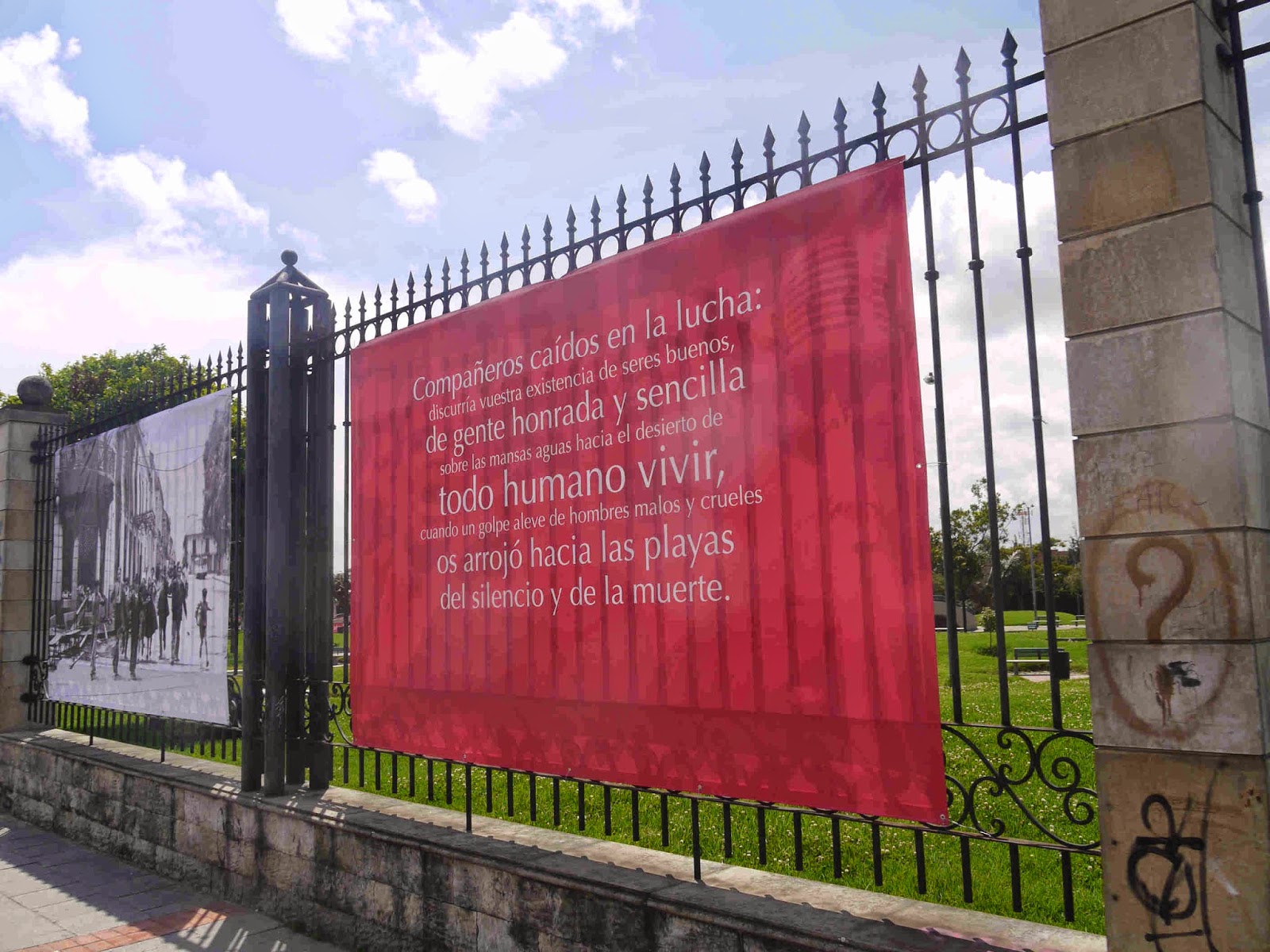 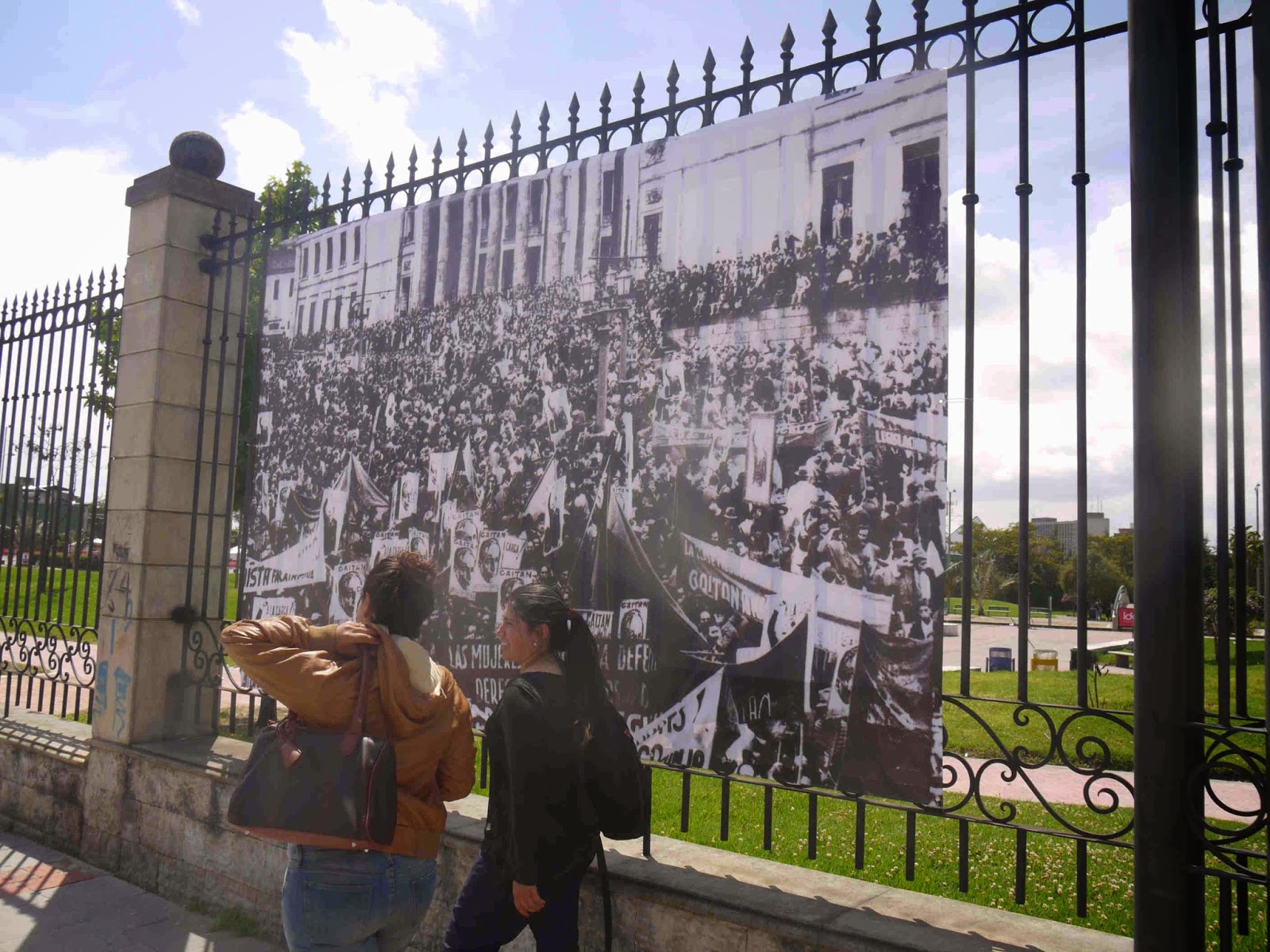 Yesterday, passionate followers of Gaitán held this rally by the spot on Ave. 7 and Jimenez Ave. 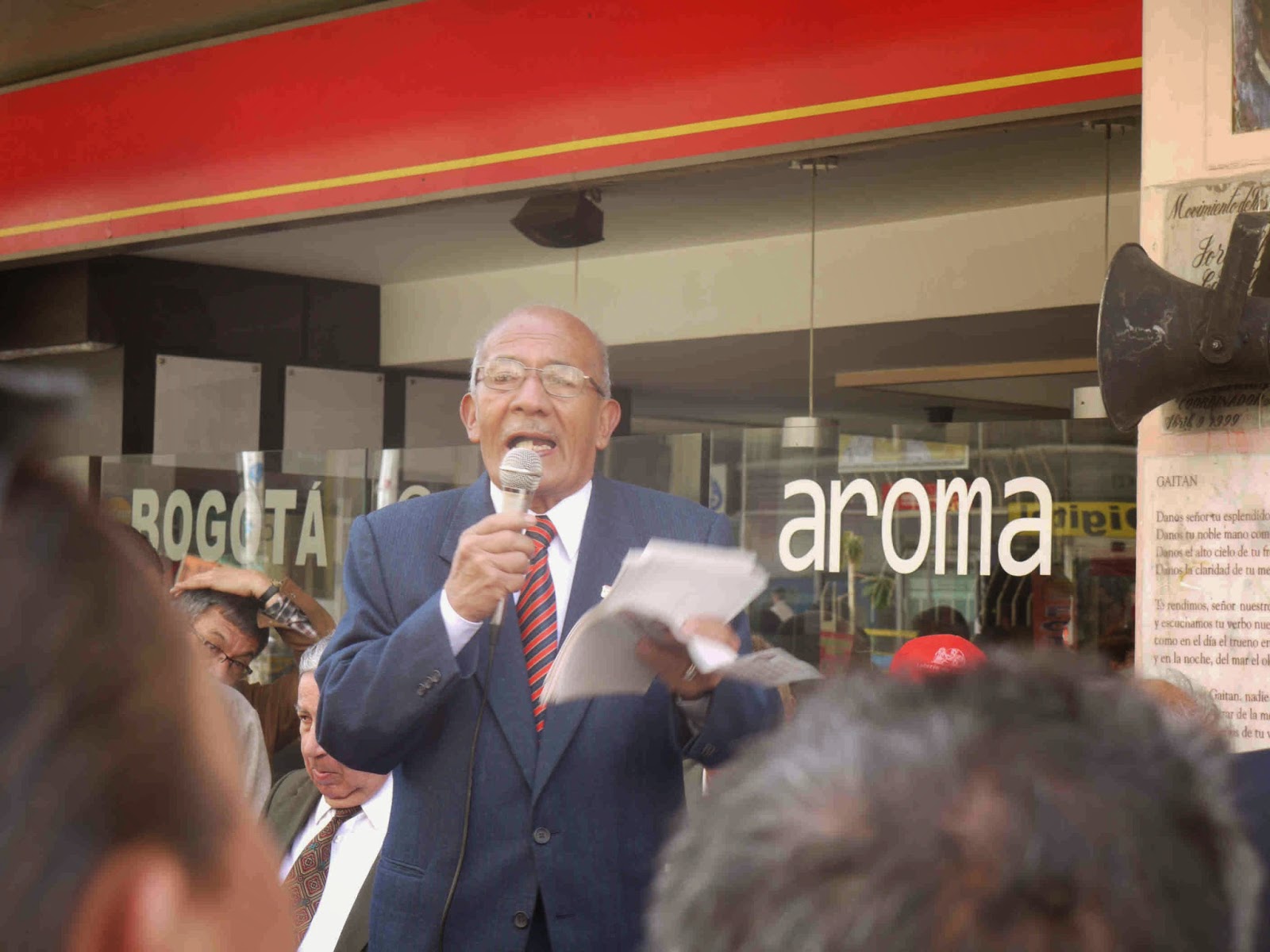 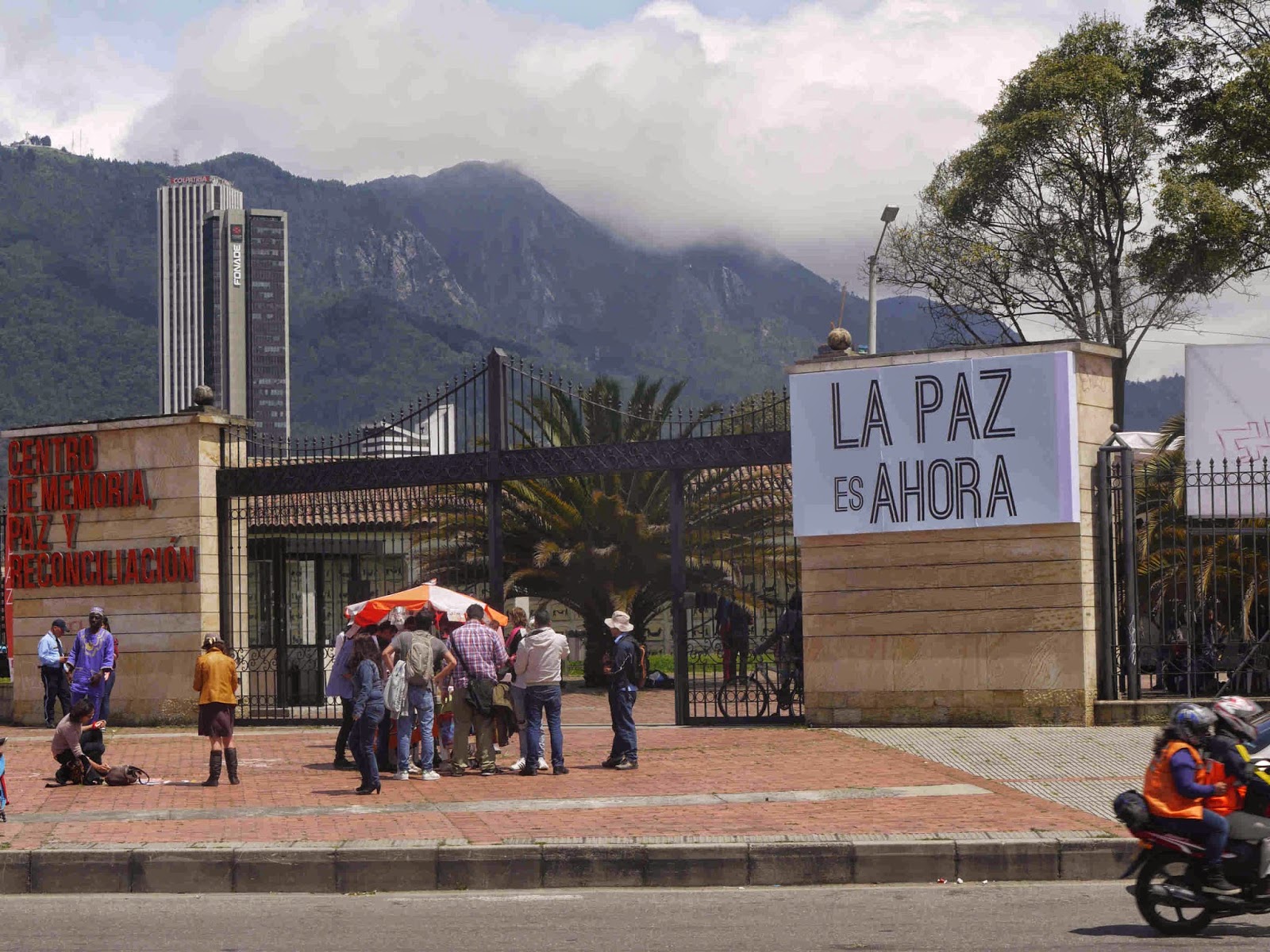