A Year Without Hugo Chávez


A year without Hugo Chavez, who died a year ago yesterday...has brought Venezuela closer to social and economic breakdown. That's bad for Venezuela, and also for Colombia, especially if Venezuela's chaos spills across the border. 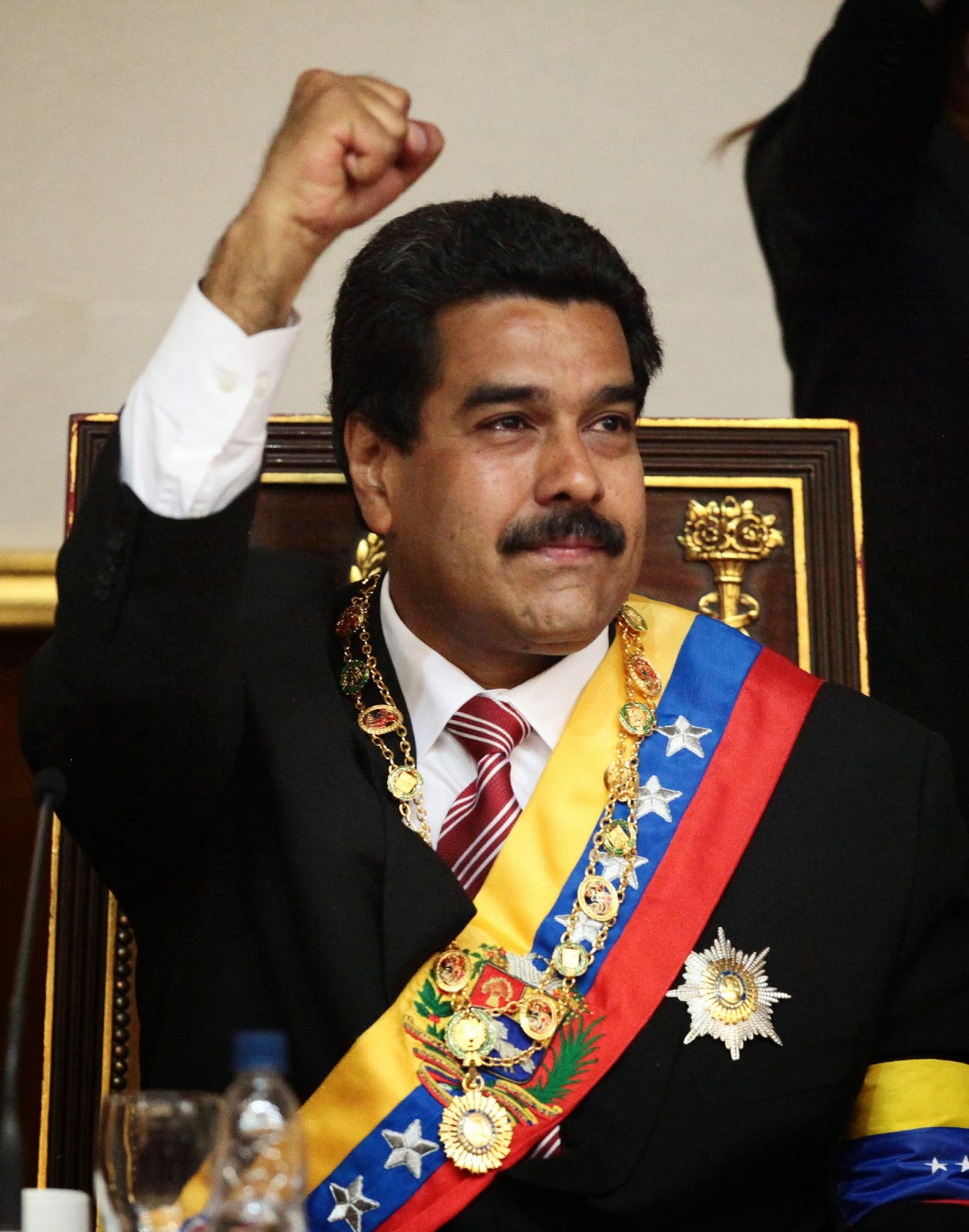 A year without Hugo Chavez...has brought further decline in Venezuela's economy. Inflation is over 50%, basic products like toilet paper are hard to find and the budget deficit keeps growing.

A year without Hugo Chavez...has seen increased government repression and further restrictions on the media - a predictable result of an uncharismatic president struggling to hold on to power amidst a disintegrating economy.

Yesterday, a young Venezuelan guy did the bike tour. He's in Colombia on his way back to his homeland - if they'll let him in. His family fled Venezuela more than six years ago because his father, an opposition politician, feared persecution if he stayed. They now live in another Latin American nation, which I won't name just in case the family could be identified. The young man wants to visit Venezuela because a grandmother recently died. But he fears what the government might do to him because some of his relatives were and are active opponents of the government: They might not let him in; they might let him in and seize his passport; they might let him enter and not let him leave again. It all sounds a bit like the old Soviet Union or even North Korea, where children are punished for their parents' 'sins.' 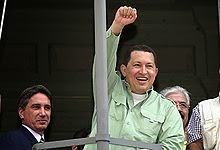 That's the story of just more victim of Chavez's revolution.

While Chavez lived and ruled, Venezuela was, at least, pretty stable. Under Nicolas Maduro, who lacks Chavez's charisma and political acumen, the country appears to be unraveling.

Venezuela, it seems, could go one of several ways: It might continue with its ongoing instability, with the government exercising periodic repression to maintain control. Or, Venezuela's economy and government might really collapse if the government fails to pay its debts and the military and poor neighborhoods align with the opposition. That scenario could bring anything from genuinely democratic elections, a military government or a full-on dictatorship. More likely, however, is that Maduro or a successor will manage to hold on to power by becoming more and more authoritarian.

The most positive outcome, for both Colombia and Venezuelans, also happens to be the least likely: That Maduro will recognize that his policies have driven the economy into the ground and repressed normal civil society and agree to step aside and allow free elections.