During a bike tour today we encountered these folks filming an episode of the ongoing 'Pablo Escobar: Godfather of Evil' miniseries in the Central Cemetery. The episode included the funeral of Luis Carlos Galan, the politician assassinated in south Bogotá on Escobar's orders in 1989. The killing is still being investigated and apparently was carried out by a conspiracy involving corrupt politicians and security.

Perhaps not coincidentally, the anniversary of Galan's killing was just last week.

The Caracol miniseries has also been controversial. Some say it portrays Escobar too sympathetically. 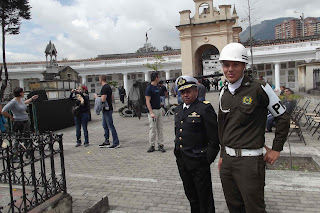 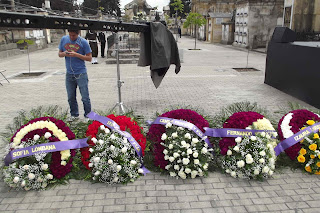 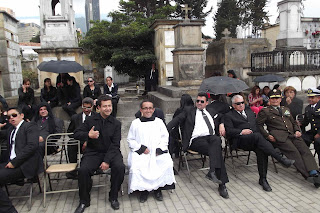 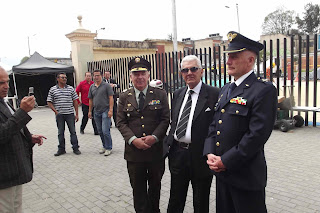 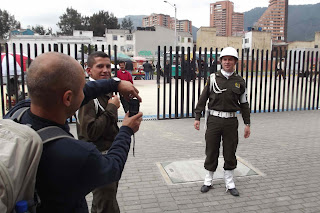 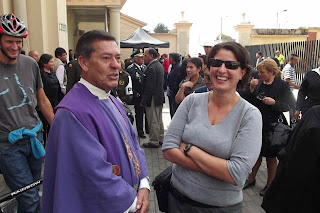