The House of the Female Orgasm 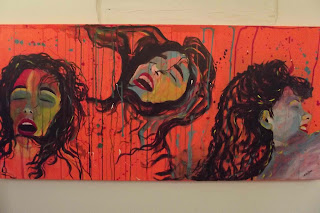 But not THAT sort of house. This house is in La Candelaria, a few doors south of Bogotá Bike Tours, where Frenchman Thierry Harribey has turned his home into an informal art gallery with periodic exhibitions. 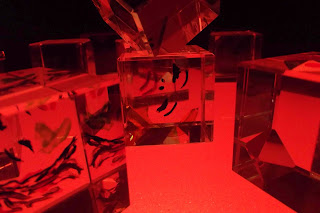 The one which just ended today is by Cartagena artist Lila Isabel Miranda and is about that elusive and culturally-charged phenomenon: the female orgasm. According to an article in El Tiempo, Mirando enclosed herself for weeks with two women models to take the photos on which she based the paintings. 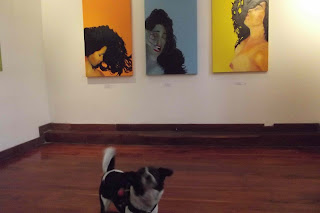 The female orgasm has become something of a symbol of women's sexual liberation. But, ironically, sex researchers believe that women probably inherited it from men, since it only a reproductive purpose only for males. 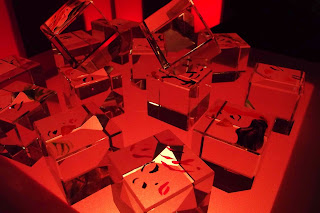 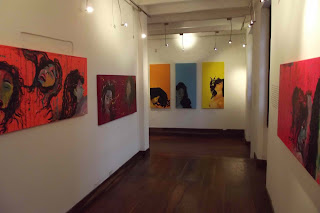 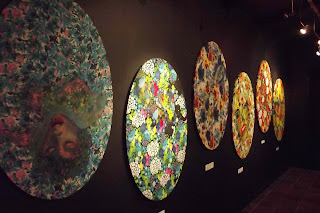 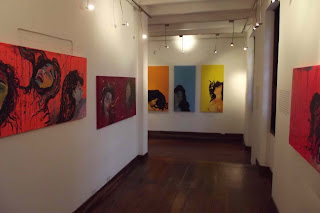