Abortion's Back in the News 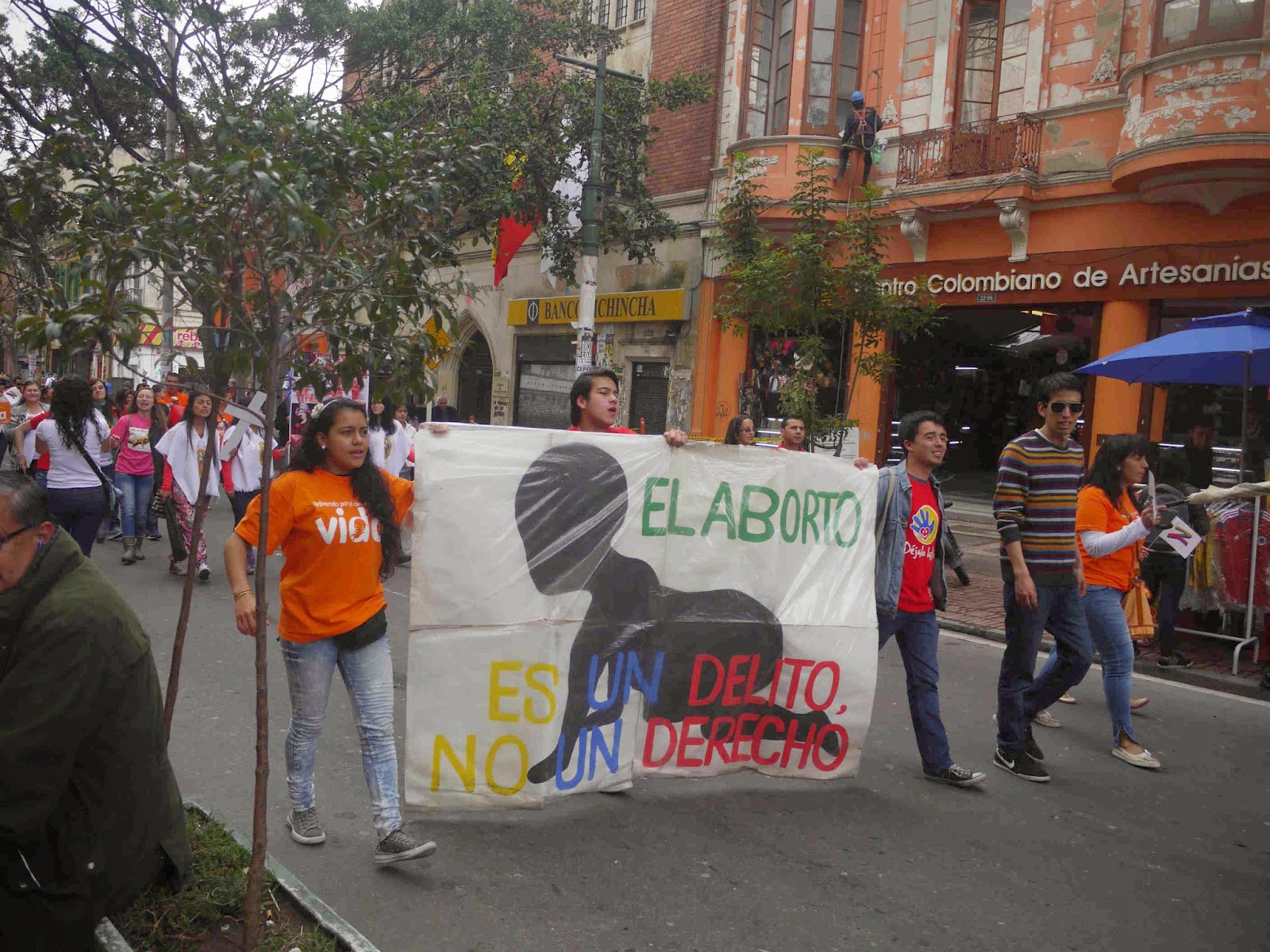 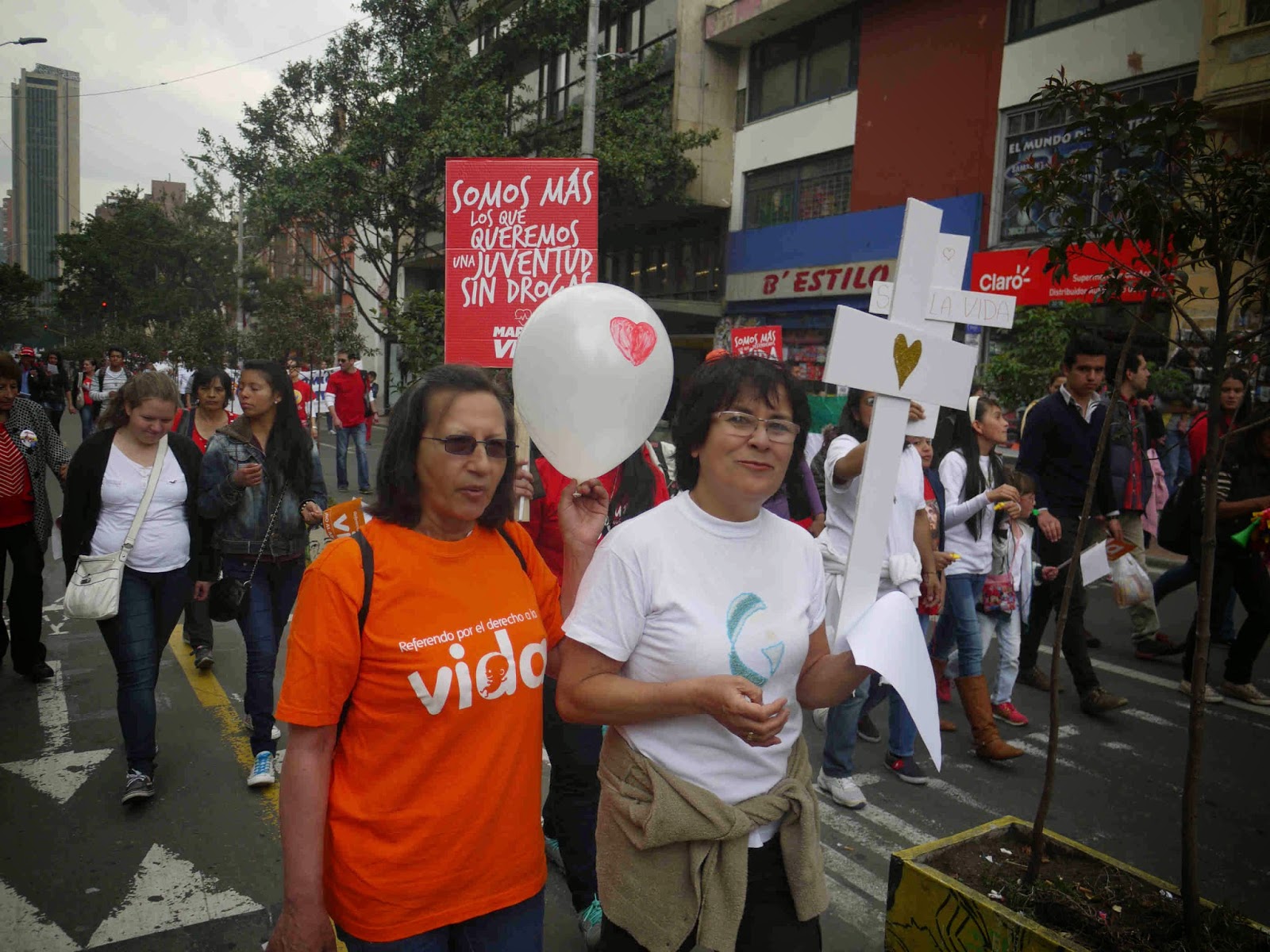 Opponents of abortion marched the other day thru downtown commemorating - and mourning - the eighth anniversary of Colombia's legalization of abortion in a few narrow circumstances: rape, incest, when the woman's life is in danger and when the fetus has a severe deformity.

Abortion law returned to the news early this month when the legislature passed a law expanding abortion to women who are victims of the country's armed conflict. In practical terms, I'm not sure how this expands the right, since these women presumably are victims of sexual violence. Or, perhaps they are not victims of physical violence, but acted under duress and threats. 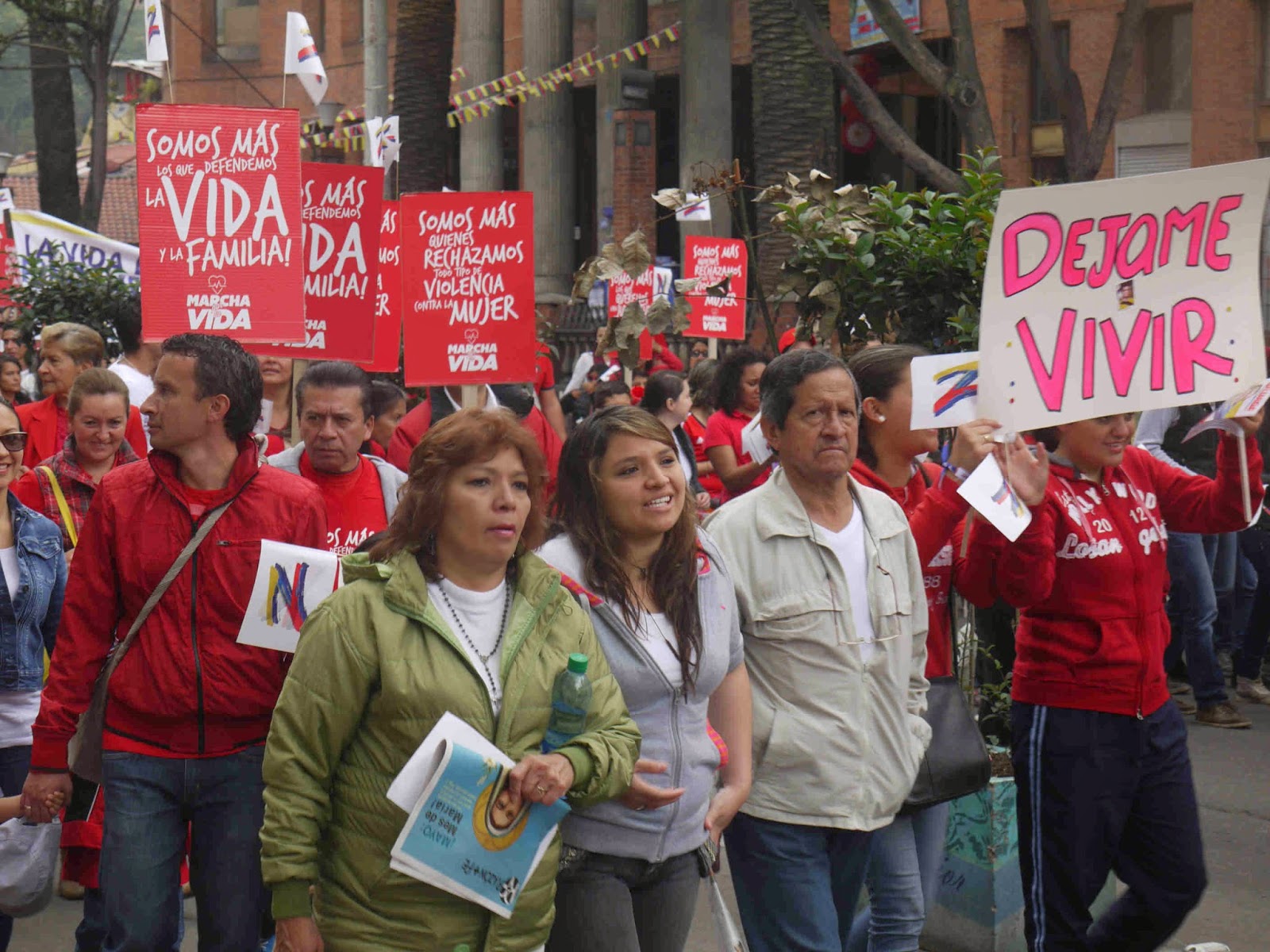 Abortion opponents say that the procedure both kills babies and harms the mother physically and psychologically. Abortion rights advocates say that many girls and women who have the right to abort are not able to legally because of obstacles from courts and doctors. And, legal or not, abortion will happen anyway, they argue.

According to the Gutmacher Institute, which supports legalized abortion, some 400,000 abortions are performed annually in Colombia, of which only 322, or less than one tenth of one percent, are legal abortions. 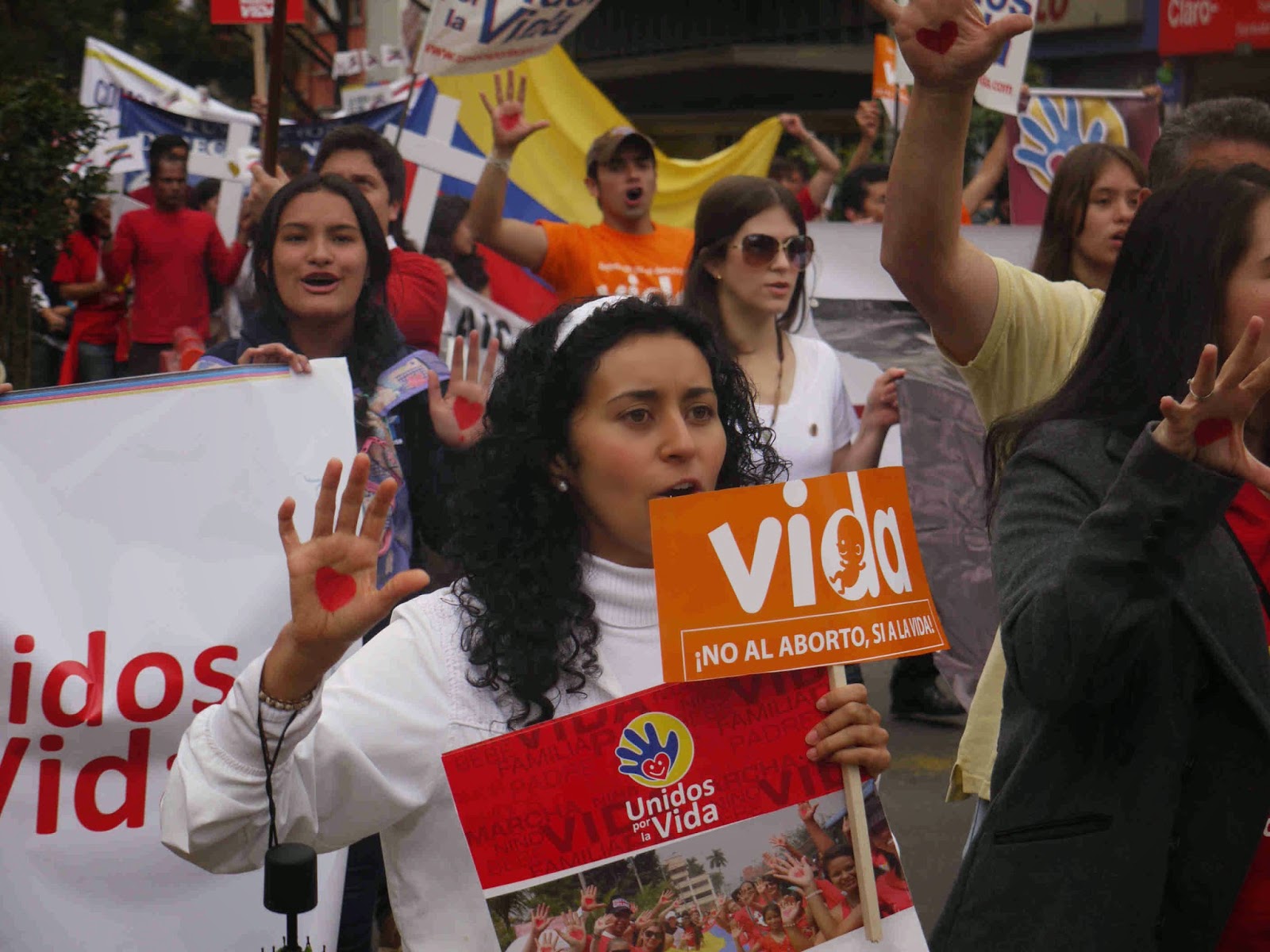 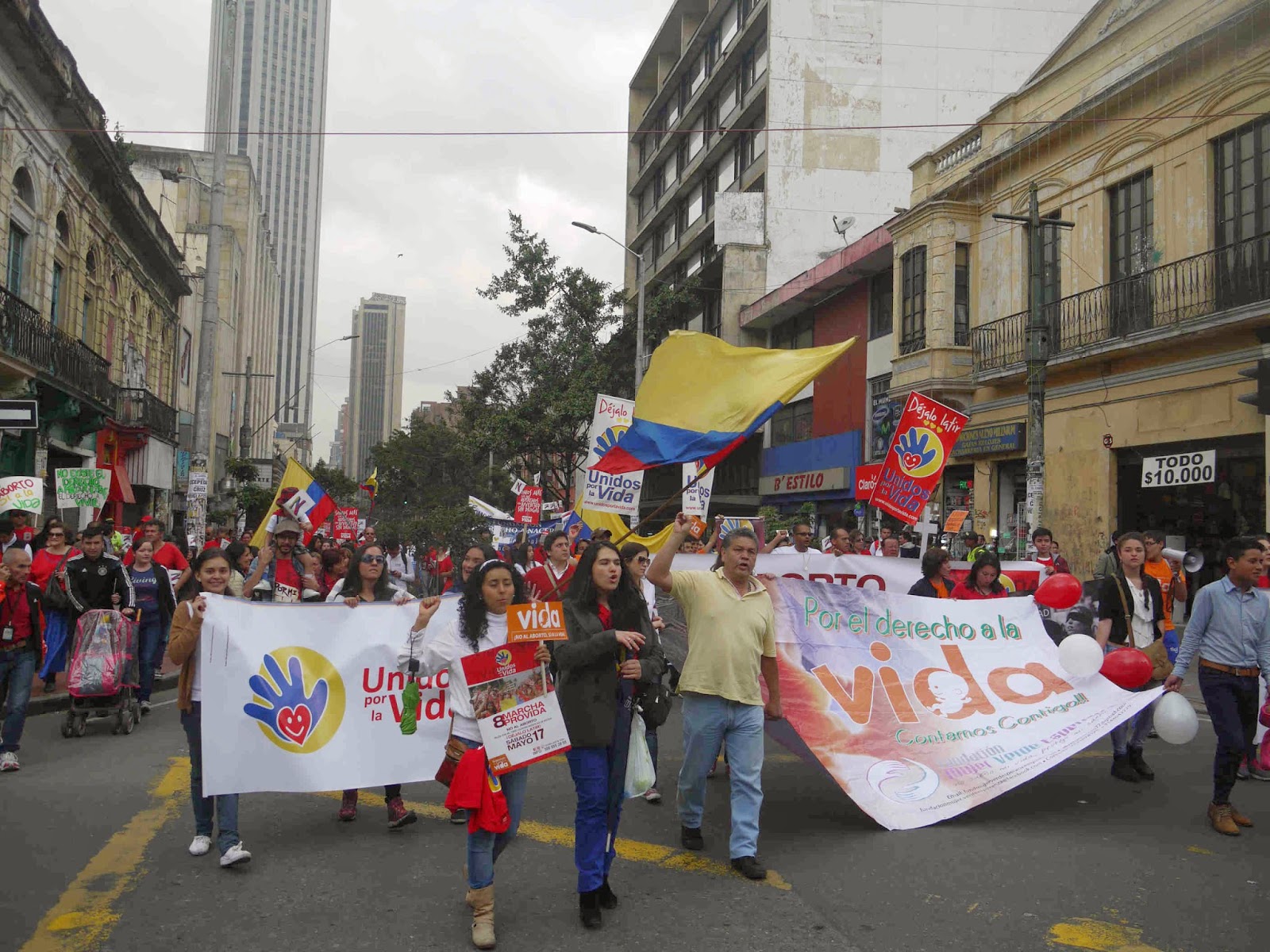 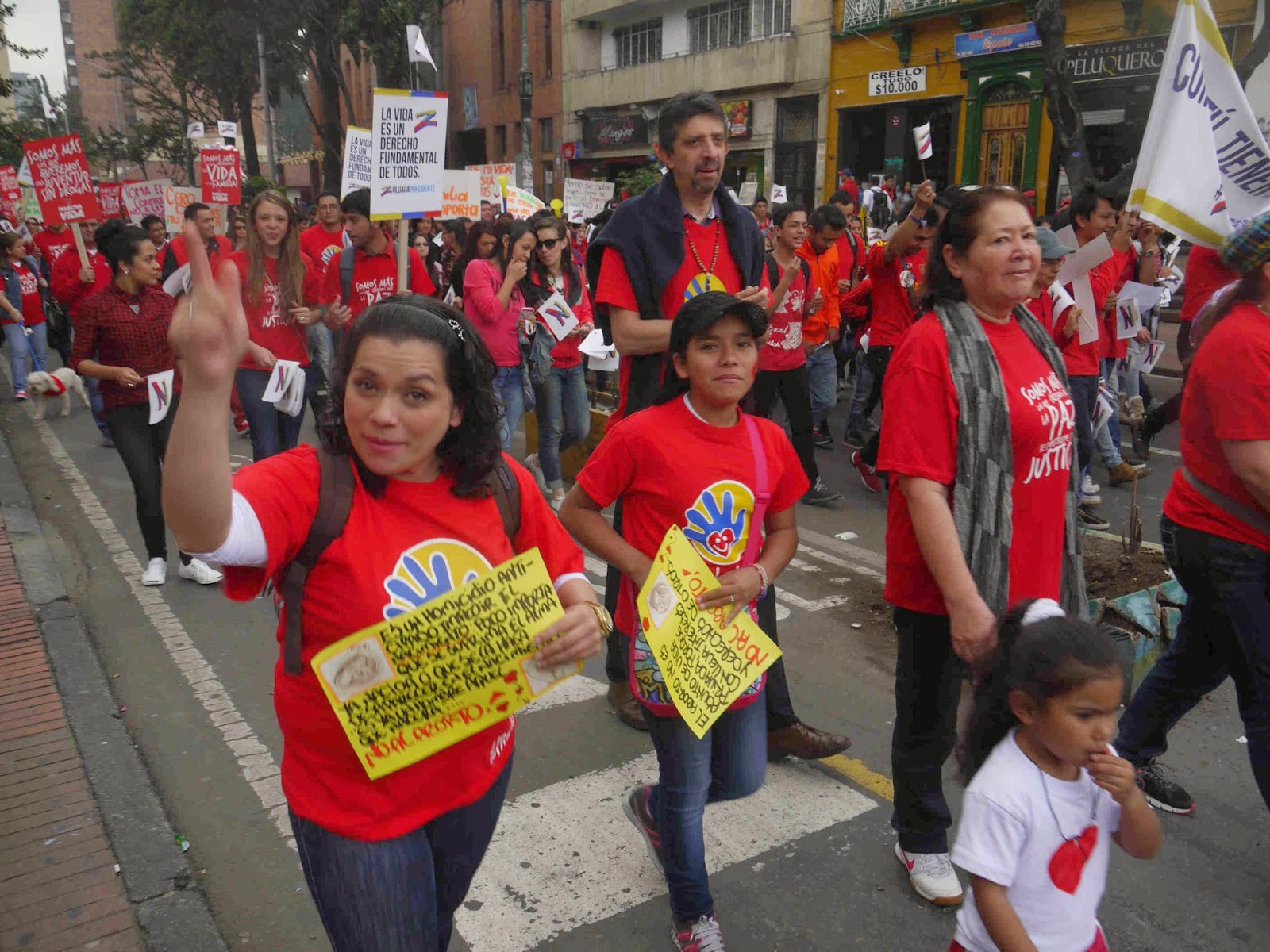 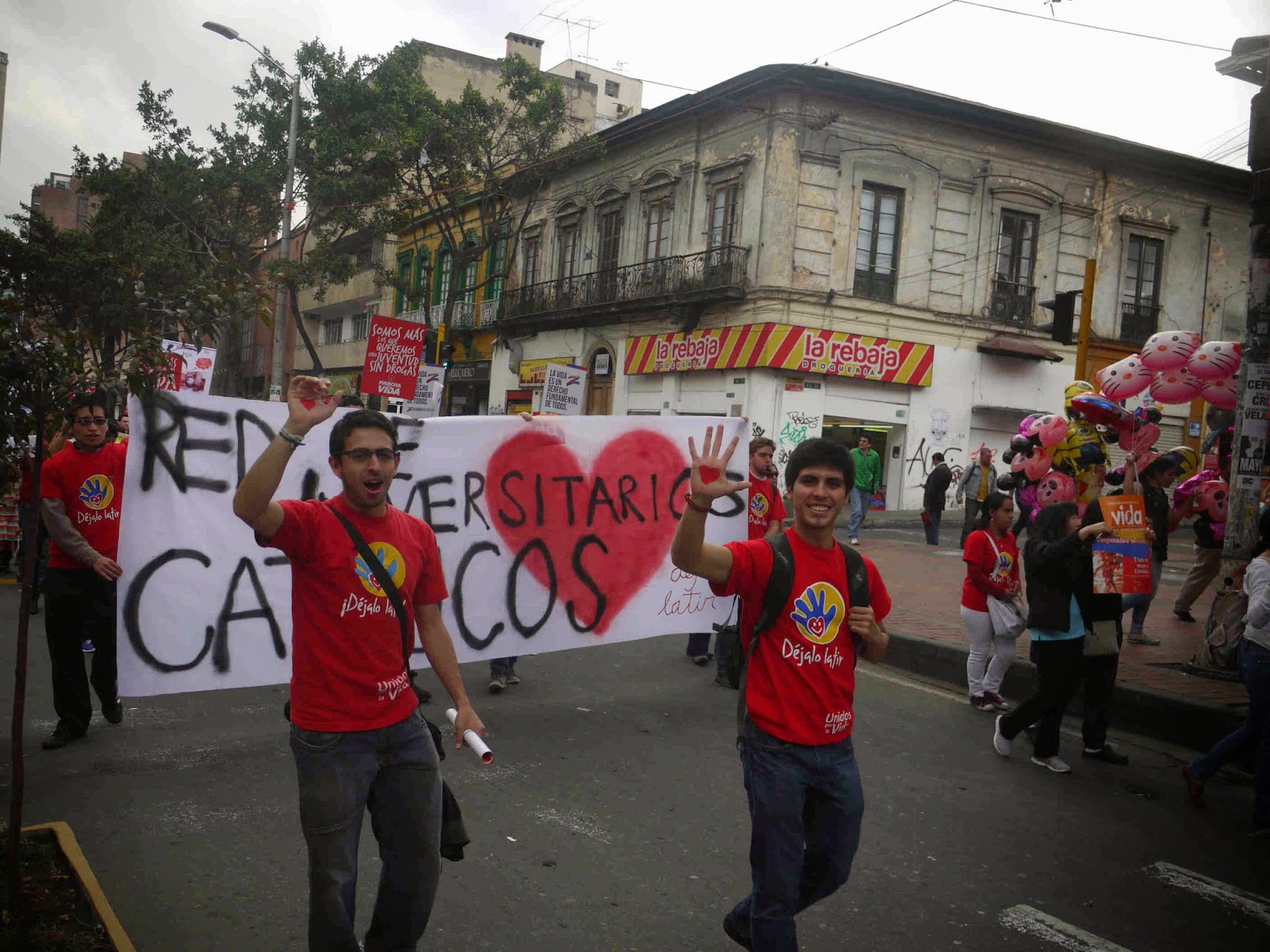 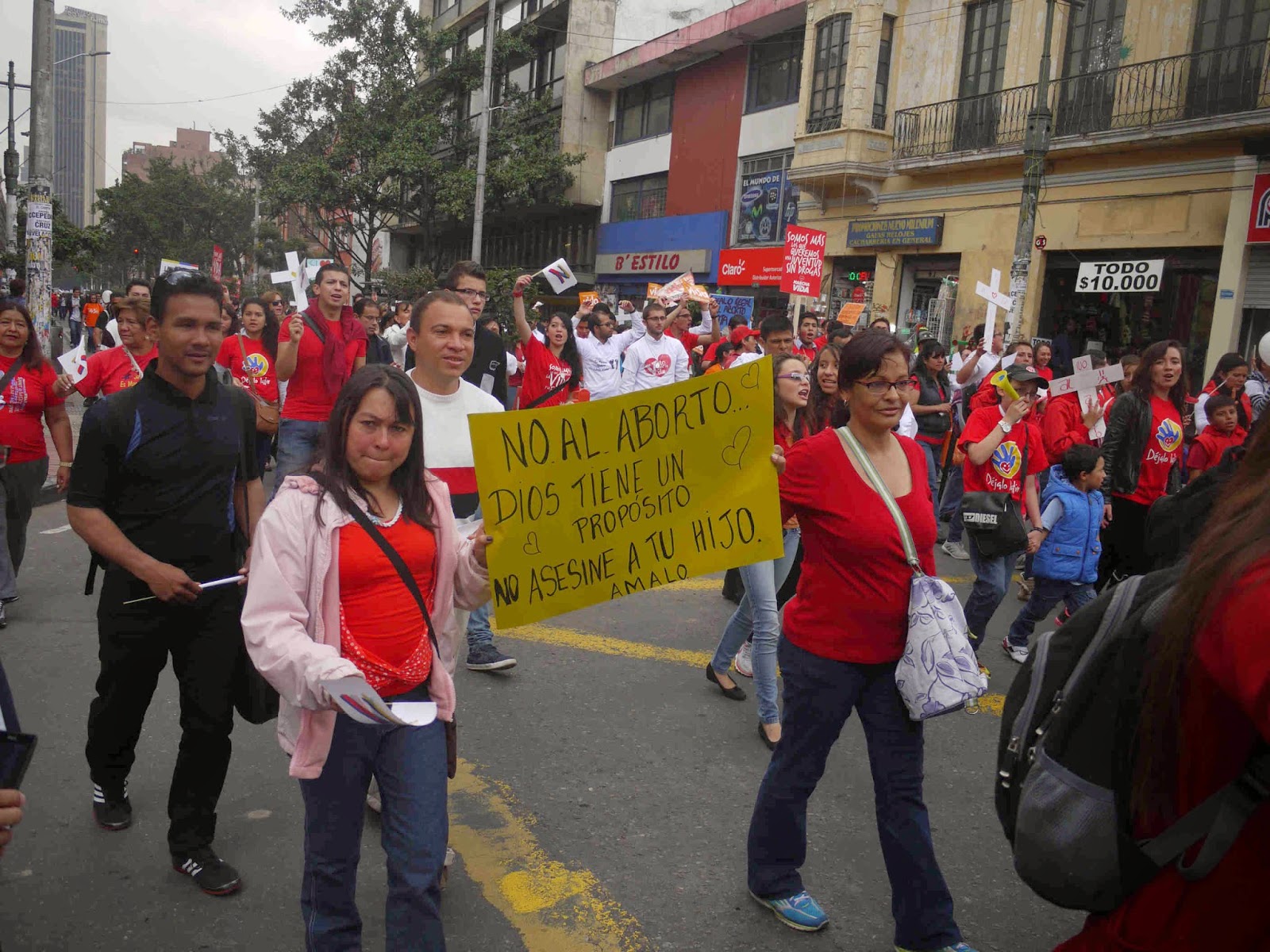 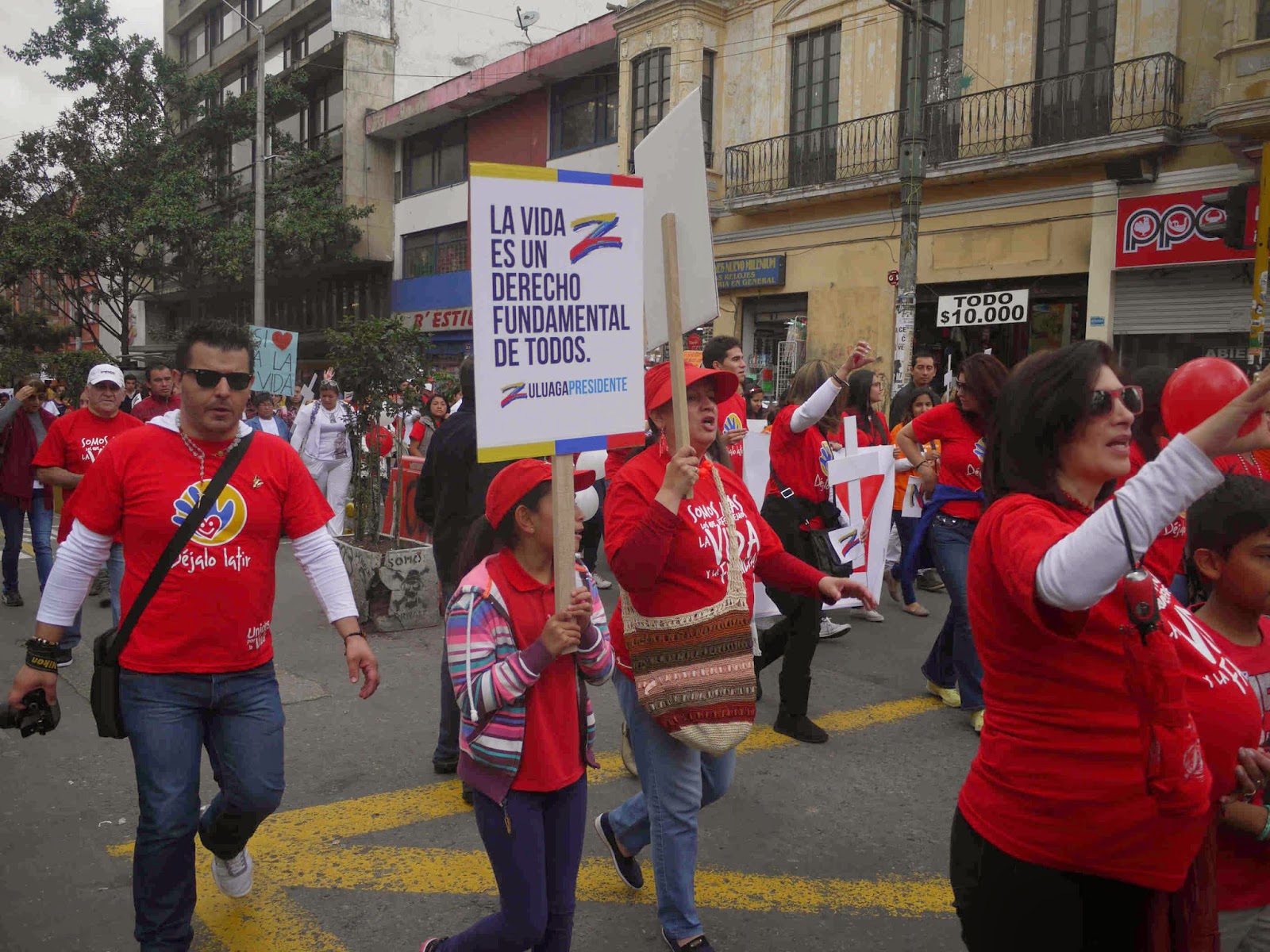 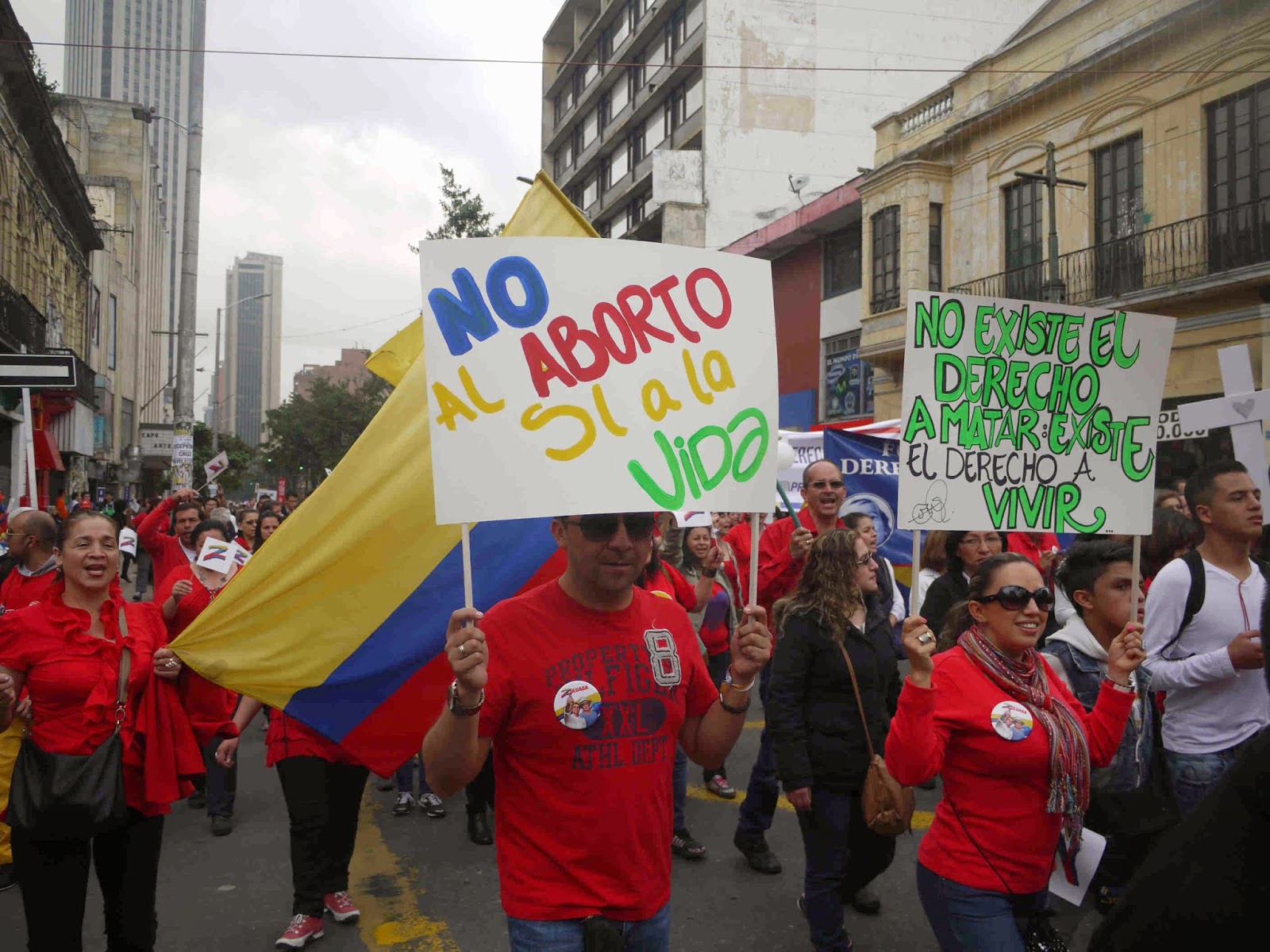