The city-owned Galería Santa Fe, one of Bogotá's best-known art galleries, has moved to La Candelaria from its long-time home in the Teusaquillo neighborhood. The gallery's former abode was a rented site in a house, which was sold, forcing the move. However, it's new site, on Calle 12B, a few doors above Carrera 3, is also rented, meaning that it's probably only temporary. There's a possibility of the gallery moving into a permanent space in the nearby La Concordia public market, but nothing is concrete, a gallery employee told me.

The Santa Fe was founded in 1981, when it occupied a space in the city's Planetarium. Originally, it exhibited works by young Colombian artists, but has since expanded to artists of all ages, and even foreign artists.

With the Santa Fe's arrival, La Candelaria now has some four art galleries.

As for the art...its merits are in the eye of the beholder. 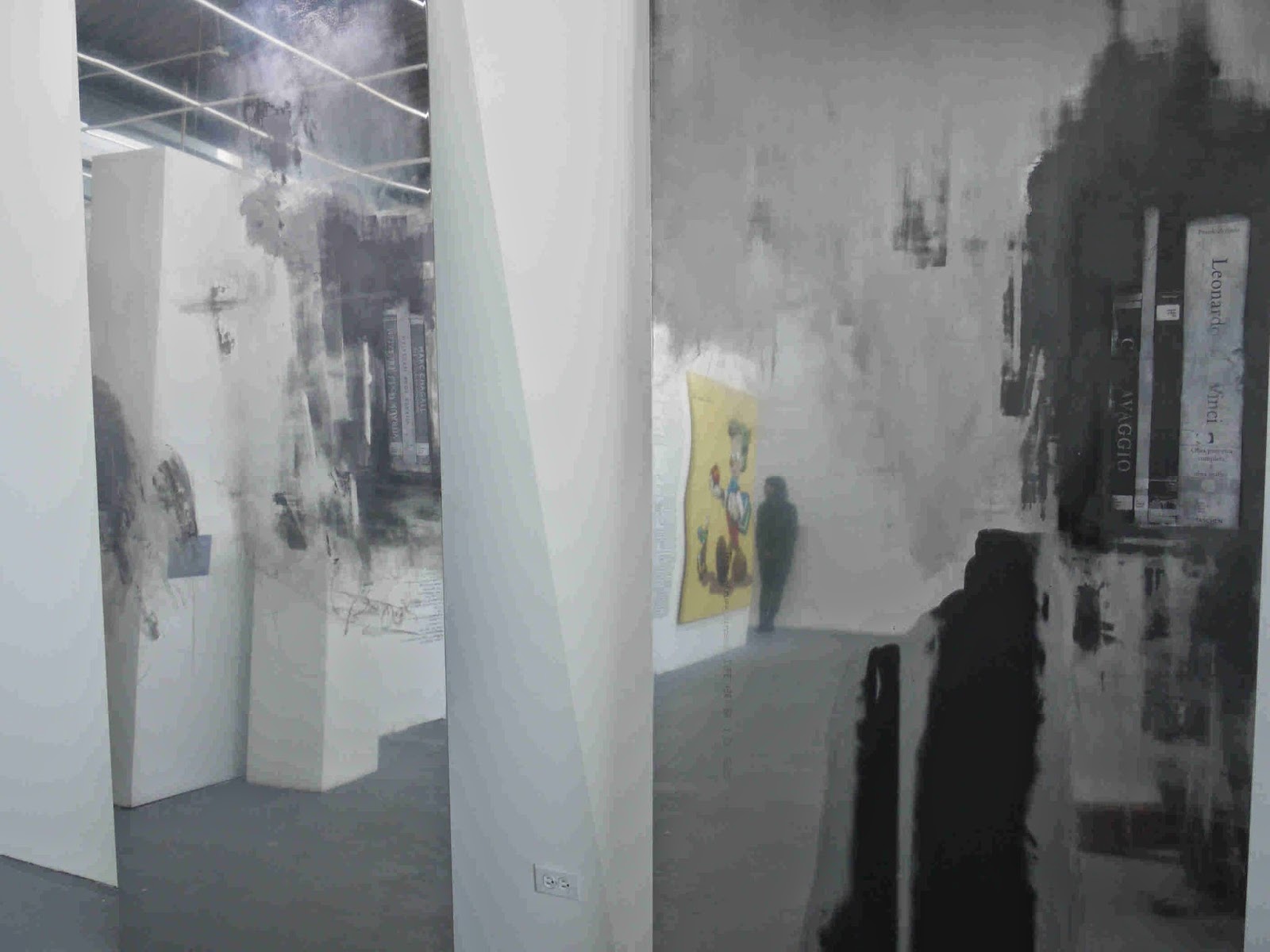 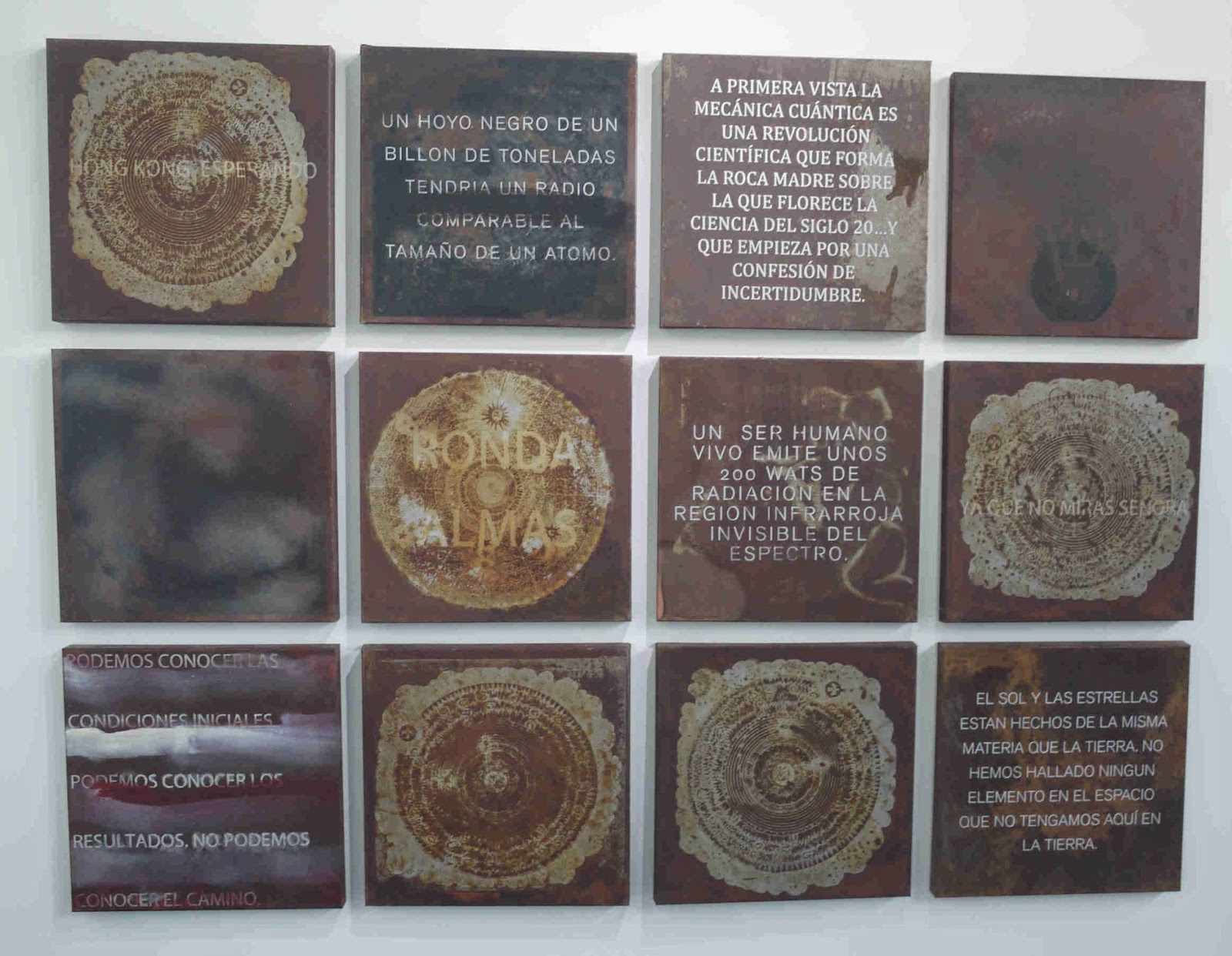 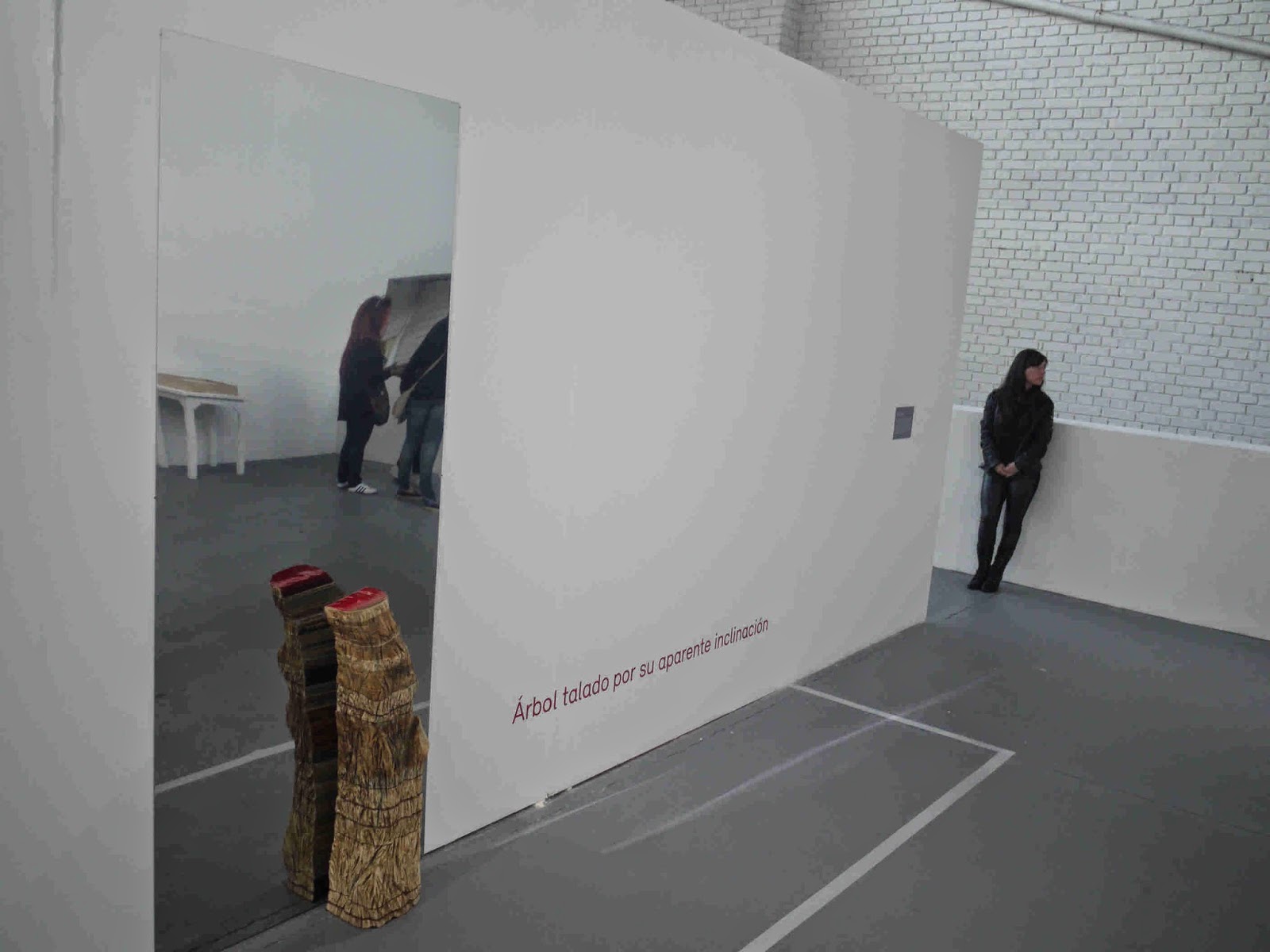 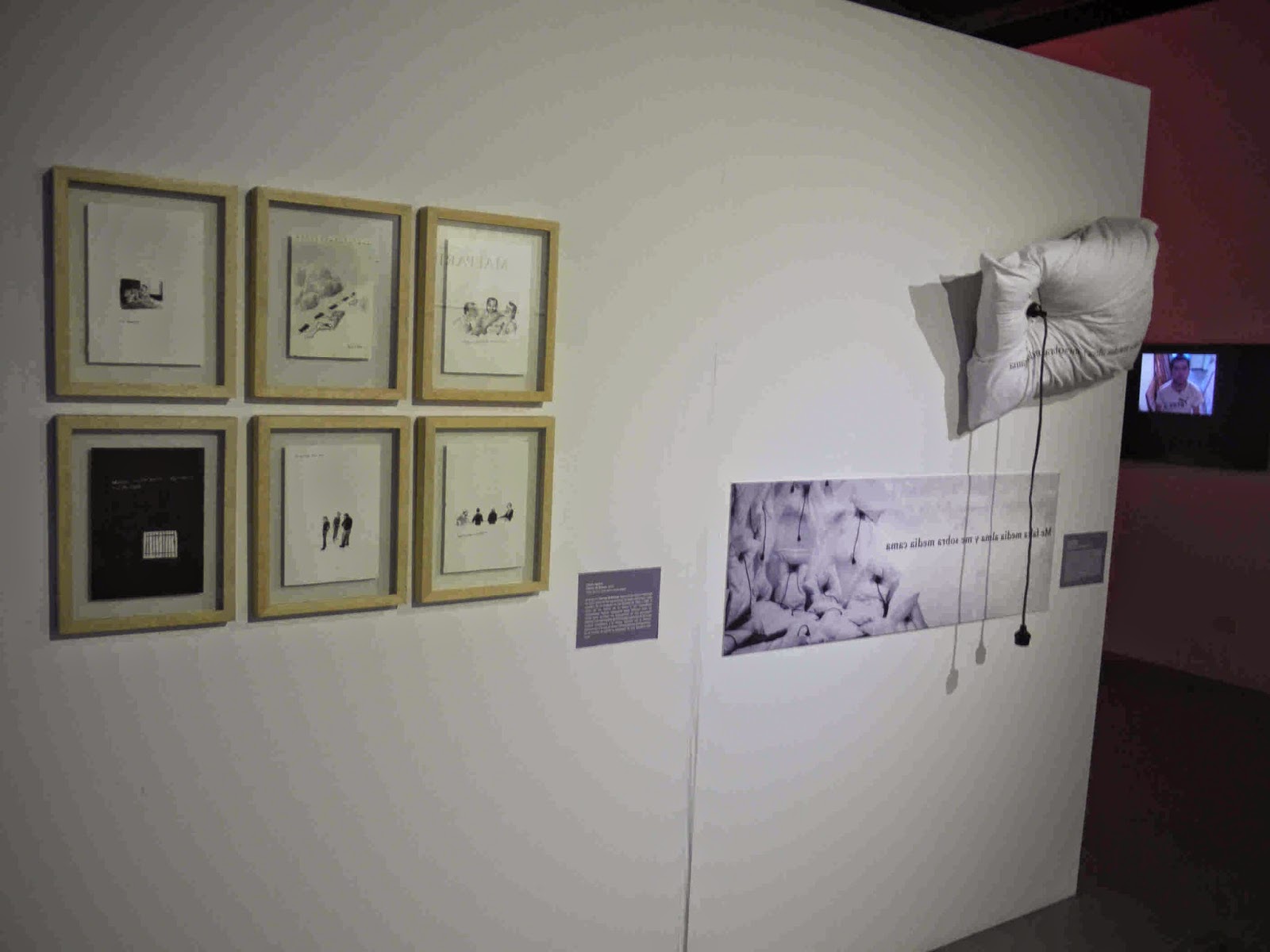 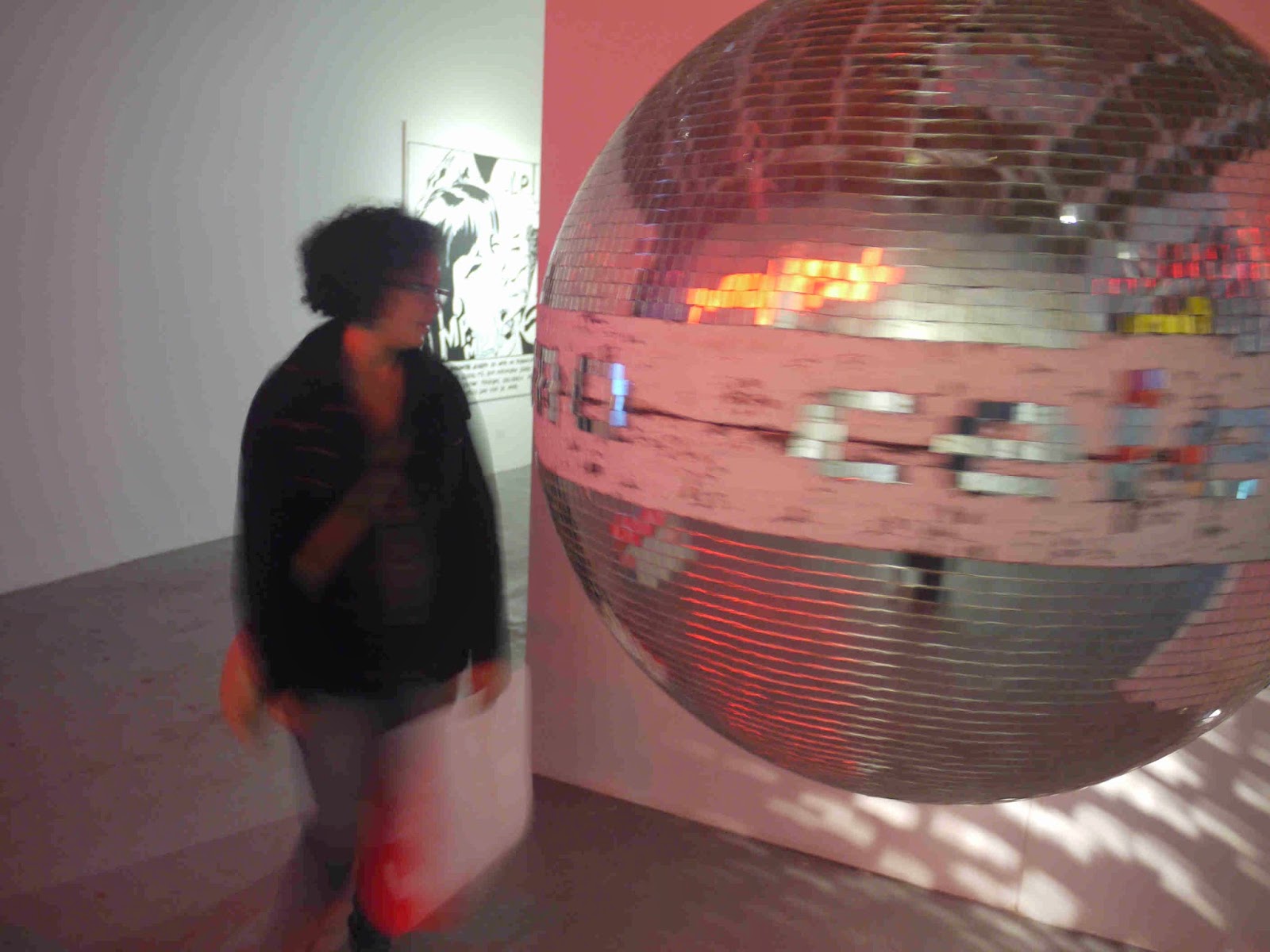 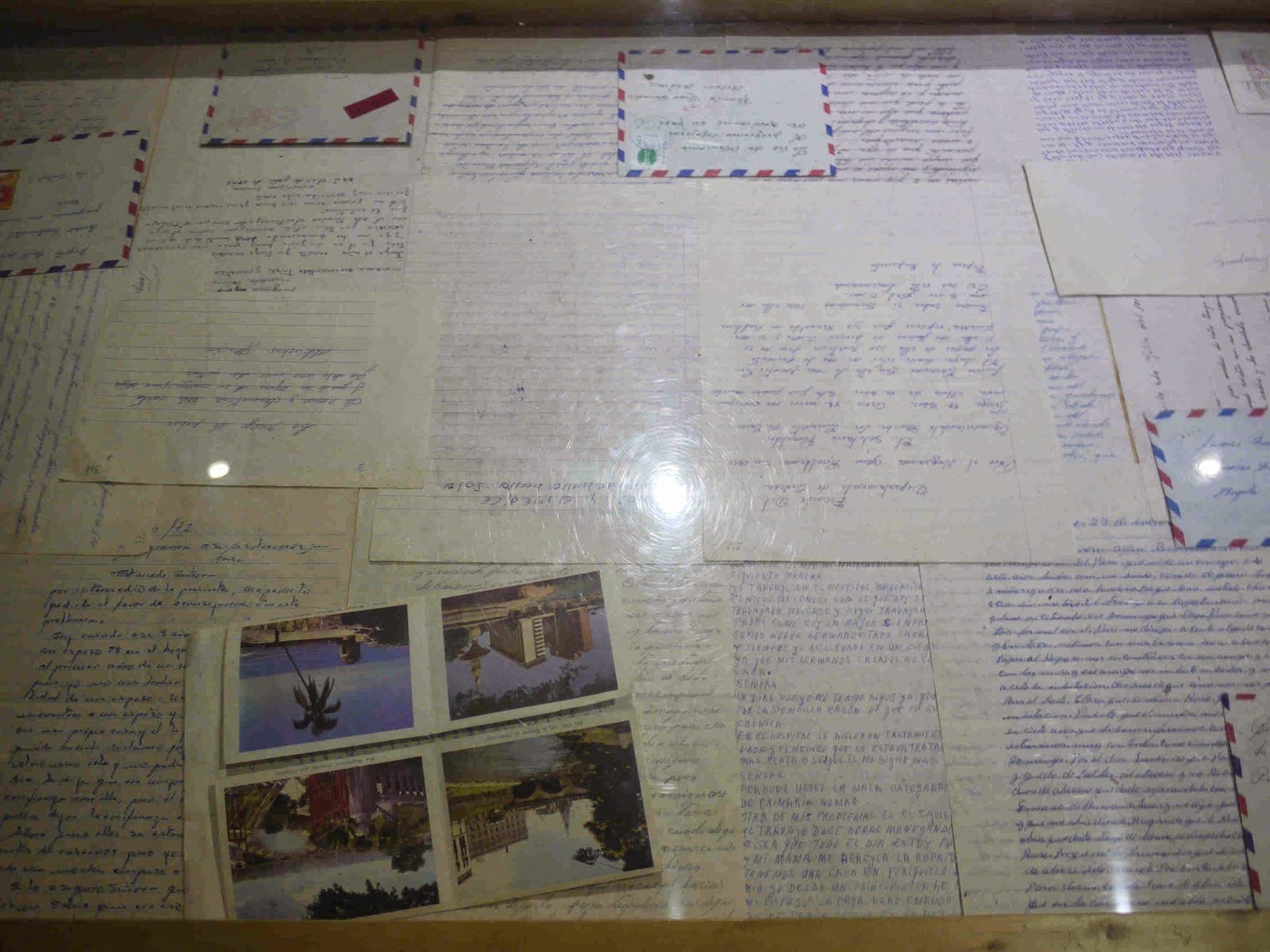 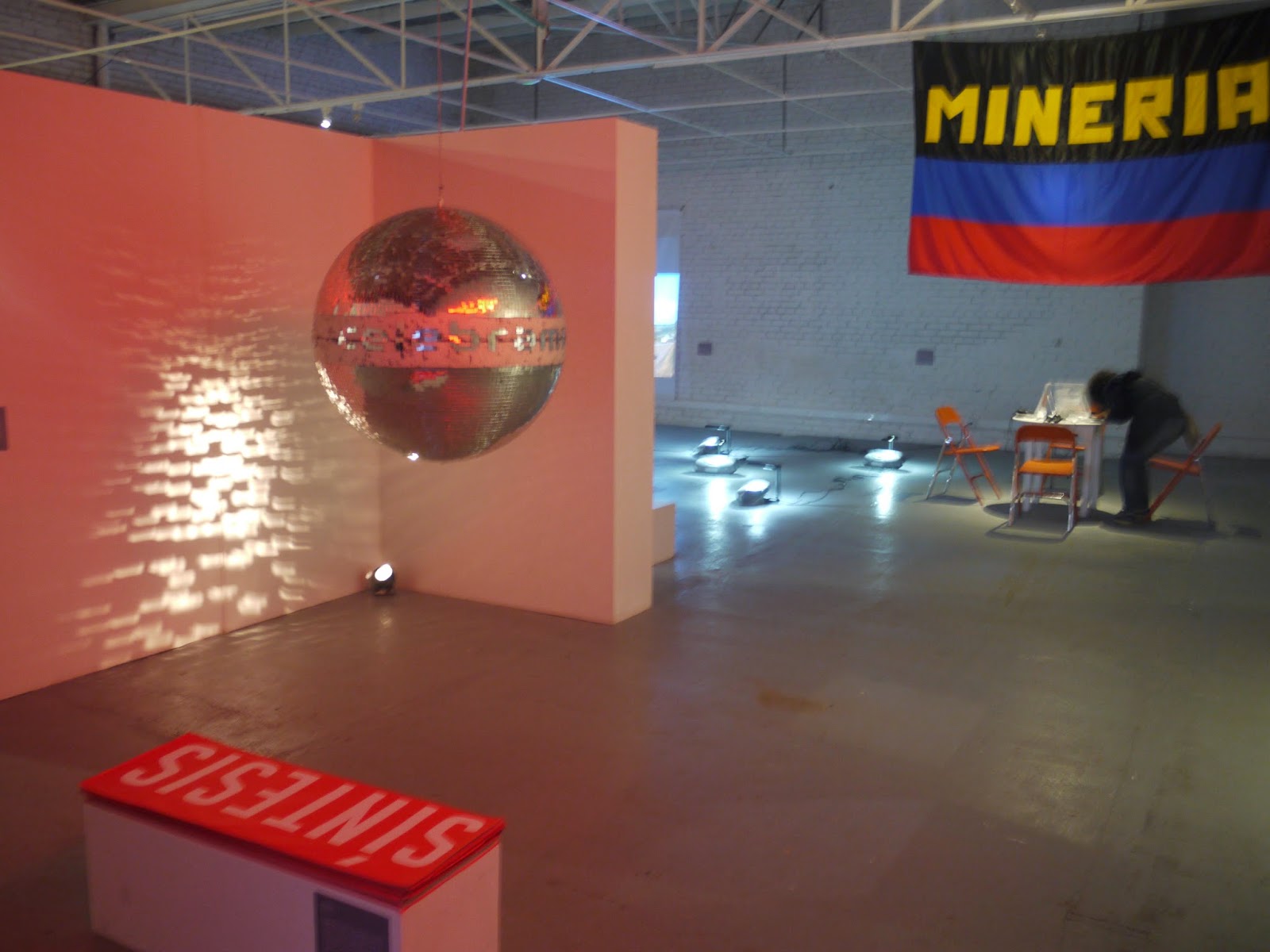 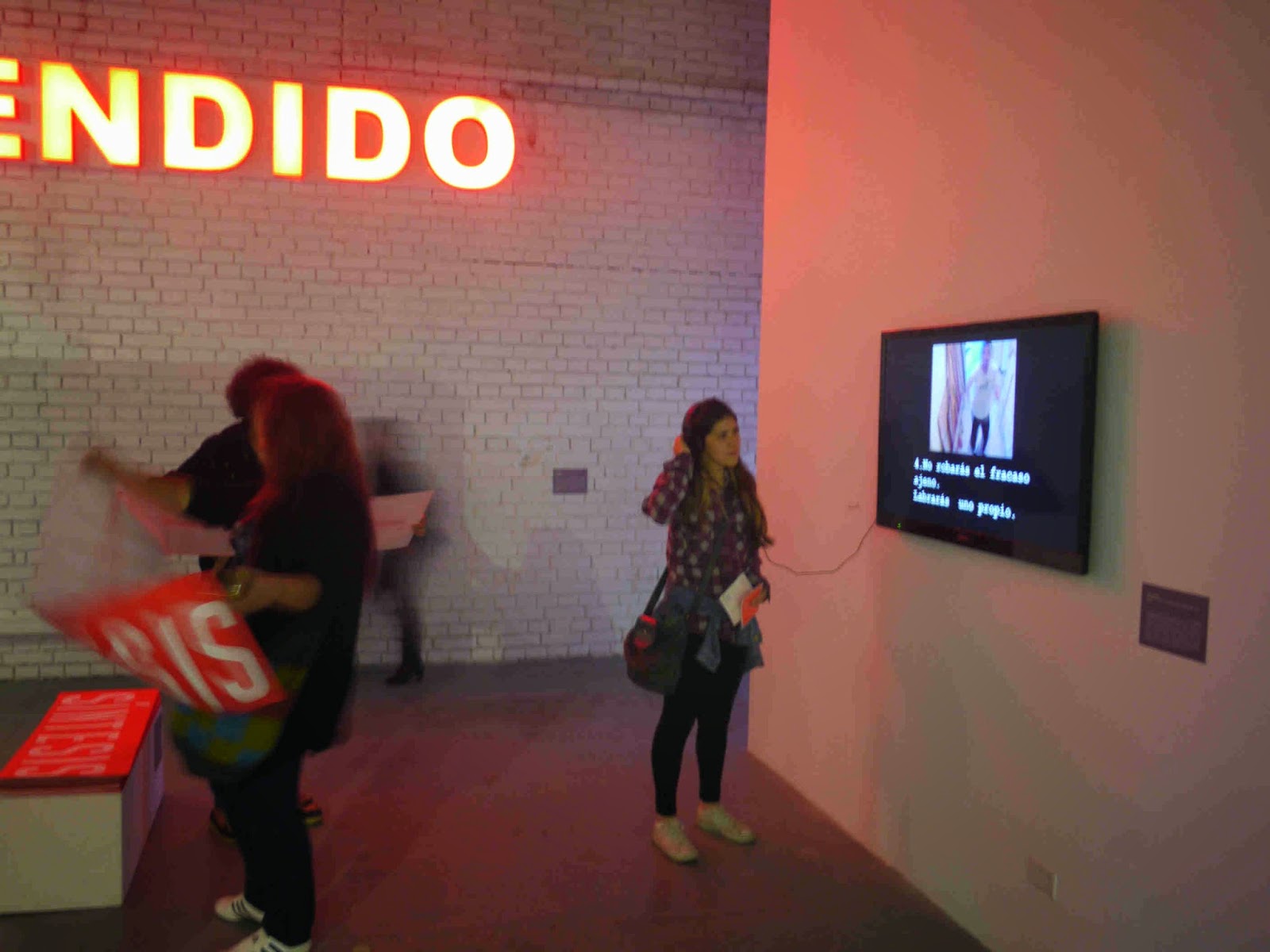 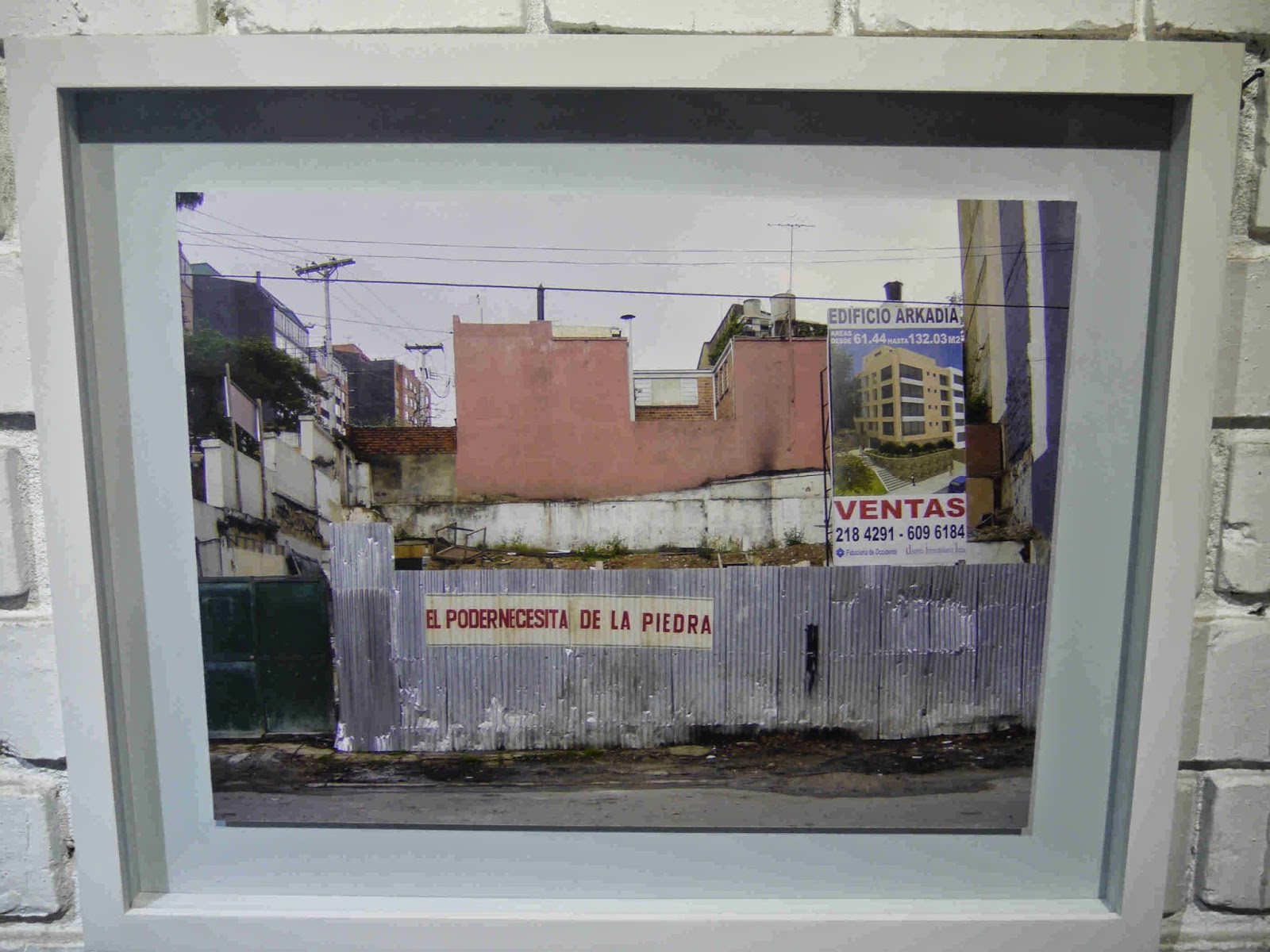