The Calle del Sol apartments are perhaps the most majestic and sought after residences in La Candelaria. Located on Carrera 3 between 11th and 12th streets, the building's neogothic arches make it look look like a monastery - which in fact it was in the early 1900s.

Built around 1917 to be a Catholic seminary, the Calle de Sol was later a monastery and then, in the '50s, '60s and '70s, headquarters for the feared DAS - Colombia's secret police. During the mid-1950s, Colombia was ruled by dictator Rojas Pinilla, who allegedly had communists and union members tortured and killed in the building's dungeon. One of those allegedly murdered there was the original Manuel Marulanda Vélez, a union leader from whom the legendary FARC guerrilla leader took his nom de guerre. Even today, residents and security guards sometimes report hearing ghostly wails of those unfortunates.

Today, on the building's 12th Street side, in the DAS's old prison, is a classy restaurant named La
Bruja, or the witch. Supposedly, a woman who believed that her son was being held prisoner in the DAS's dungeon, implored the guards to allow her to visit him. They refused. So she prepared delicious dishes for the guards, 'bewitching' them with her coooking and, decades later, giving the restaurant its name.

After the secret police departed, the building was neglected for years, until a group of Colombian and foreign investors purchased, expanded and renovated the old monastery and turned it into apartments, which opened around the year 2000. Today, Calle del Sol contains some 74 apartments of different sizes, surrounding an inner lawn. 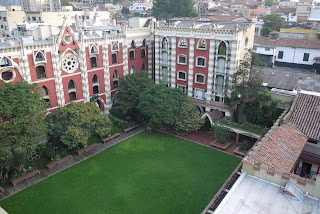 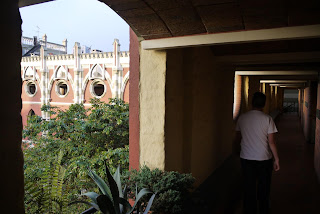 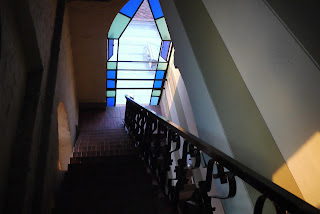 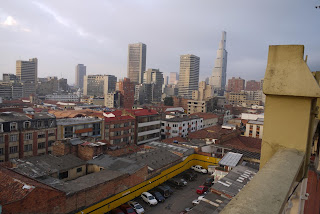 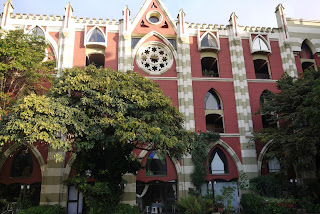 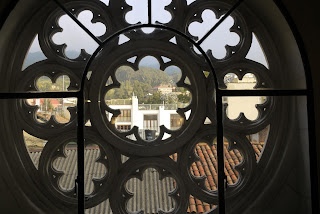 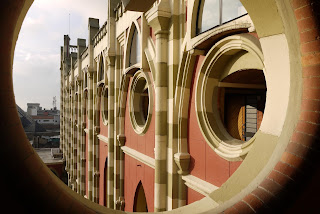 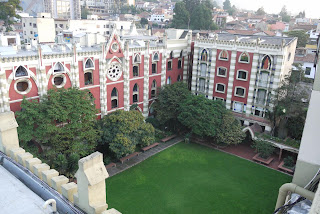 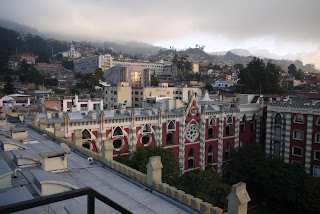