Journalist, comedian and peace activist Jaime Garzon is being memorialized this weekend on Plaza Bolívar. Aug. 13 was the 12th anniversary of his assassination near Corferias in central Bogotá, apparently by right-wing paramilitaries.

The most famous character created by Garzon was a shoeshiner who interviewed and challenged the nation's most important personalities. Undoubtedly, that made enemies for Garzon.

Despite Colombia's great violence at the time, the murder of this mostly-apolitical humorist shocked the nation. According to testimony by ex-paramilitaries, AUC leader Carlos Castaño had order the killing. 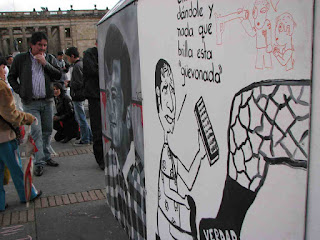 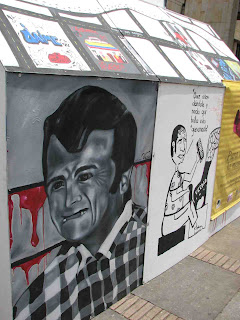 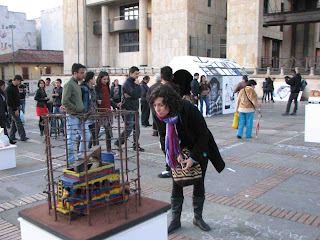 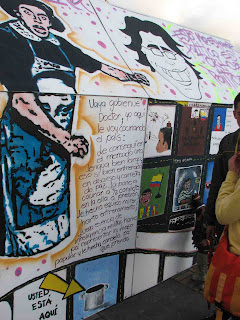