The Claustro San Agustin has this haunting and horrifying exhibition, entitled 'Enough Already!' (¡Basta Ya!), about the horrors of Colombia's more than half century of internal armed conflicts. A dead, nameless man, seemingly crucified on a pole; corpses laid out on the ground in front of grieving townspeople; funeral after funeral; torched homes; columns of guerrillas...Such scenes have been repeated innumerable times in Colombia's recent history.

However, with the ongoing government-FARC negotiations in Havana, Cuba, that long nightmare may be near an end - or at least a new chapter. (The FARC added yet another episode yesterday by firing a homemade mortar into a police-military base in the town of Inza, Cauca Department, killing five soldiers, a police officer and two civilians, and wounding dozens more people.)

But, even if a peace deal results, many of the forces which have caused Colombia's violence will remain: poverty, large ungoverned regions and huge sources of illicit money, mostly from the drug trade. 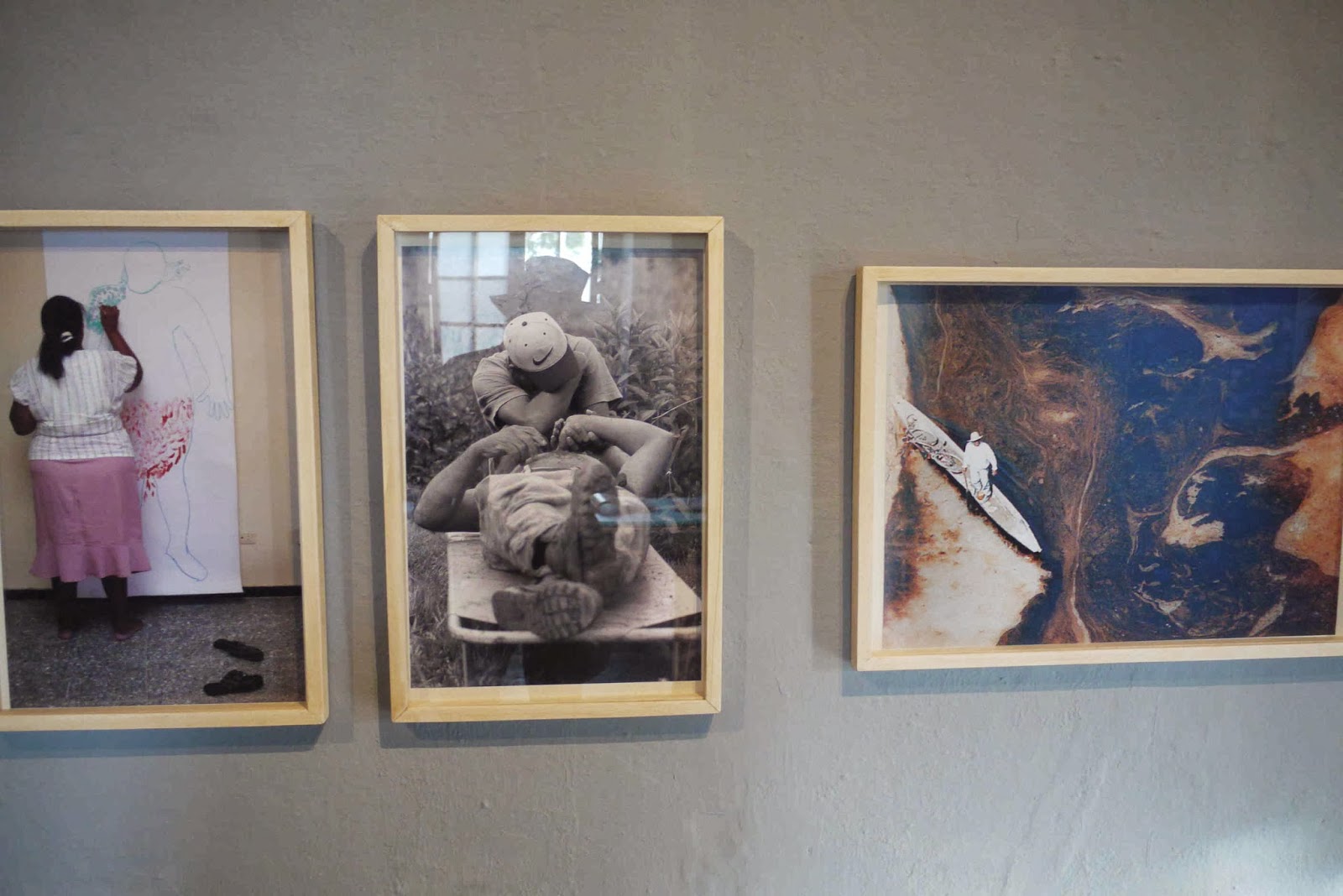 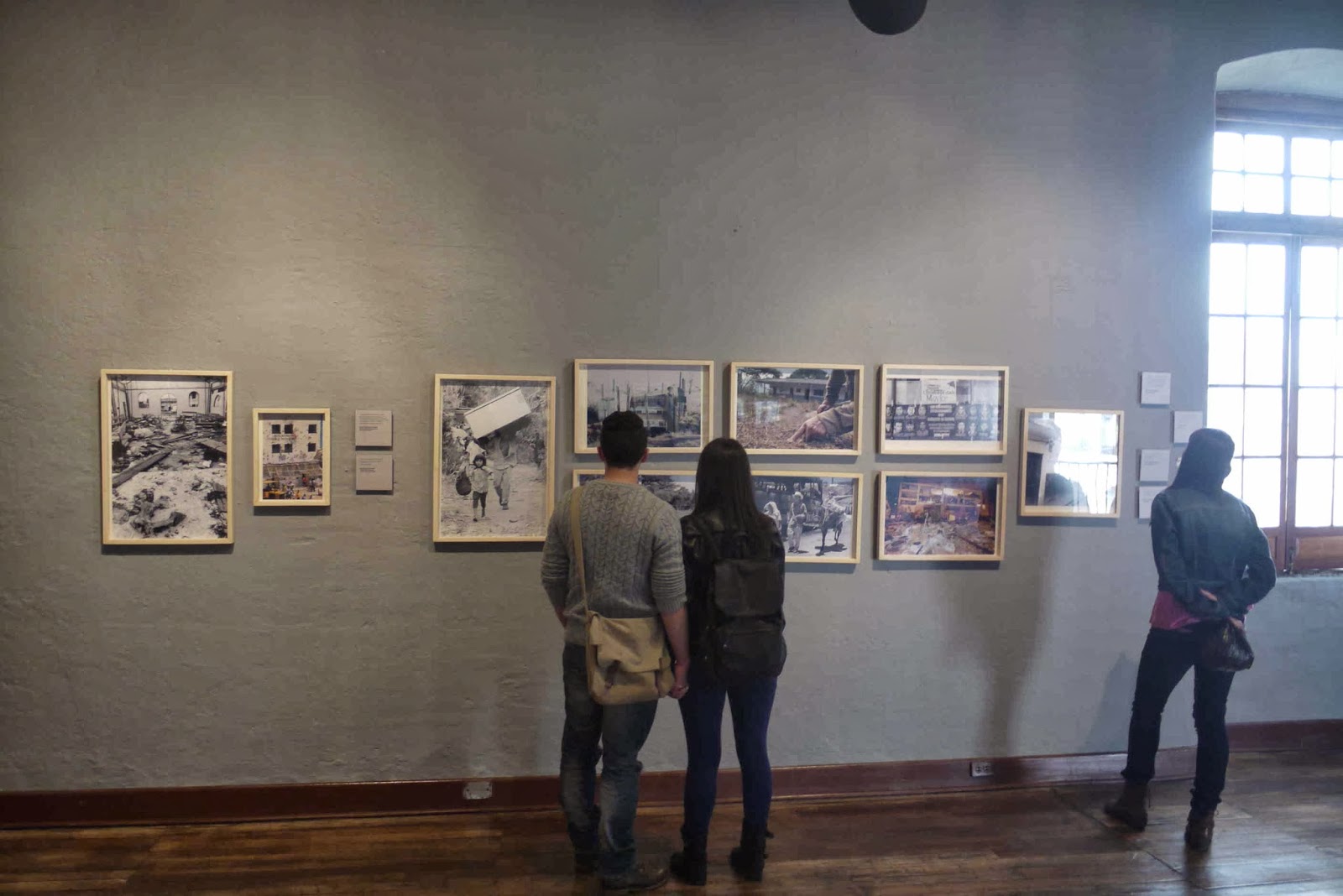 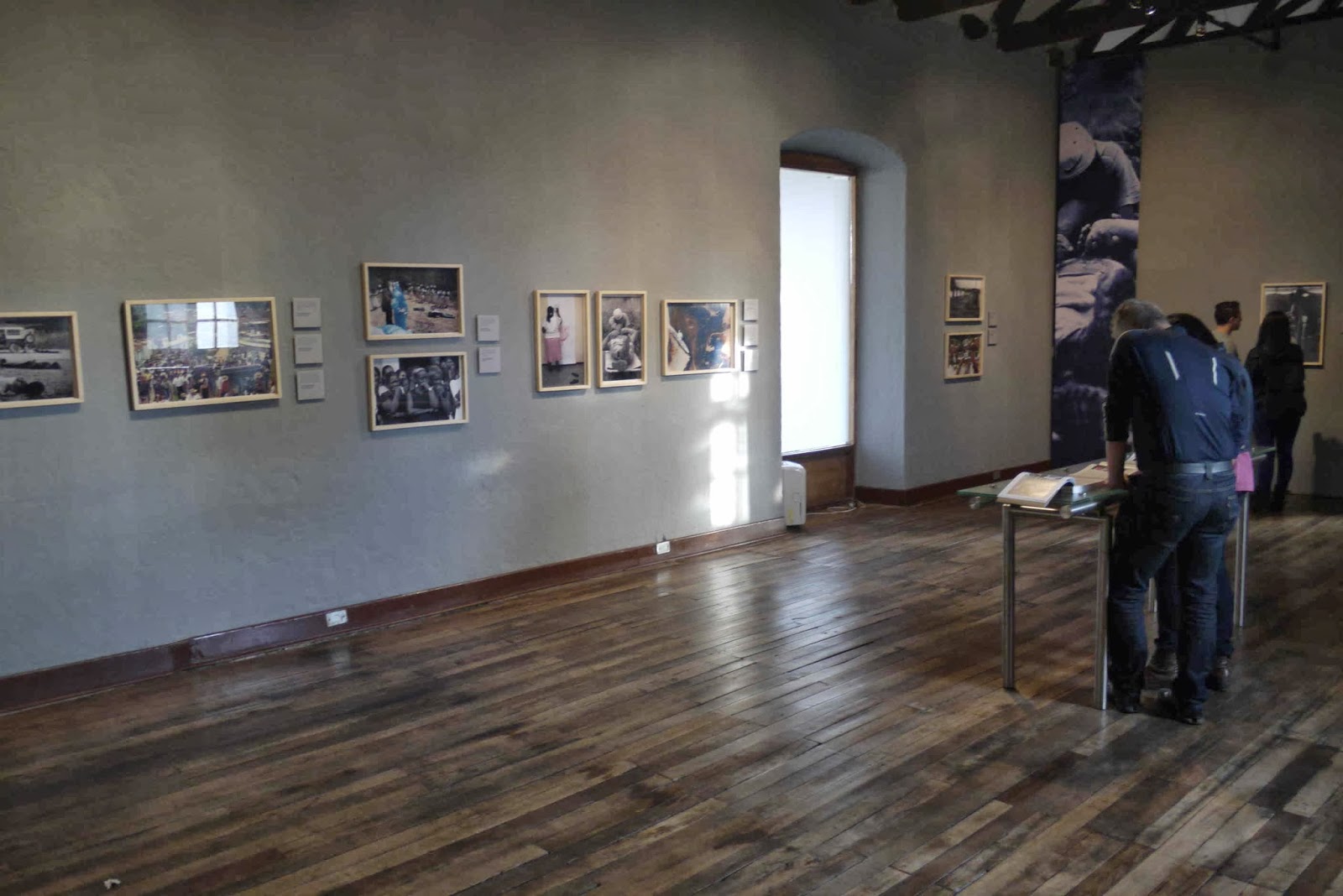 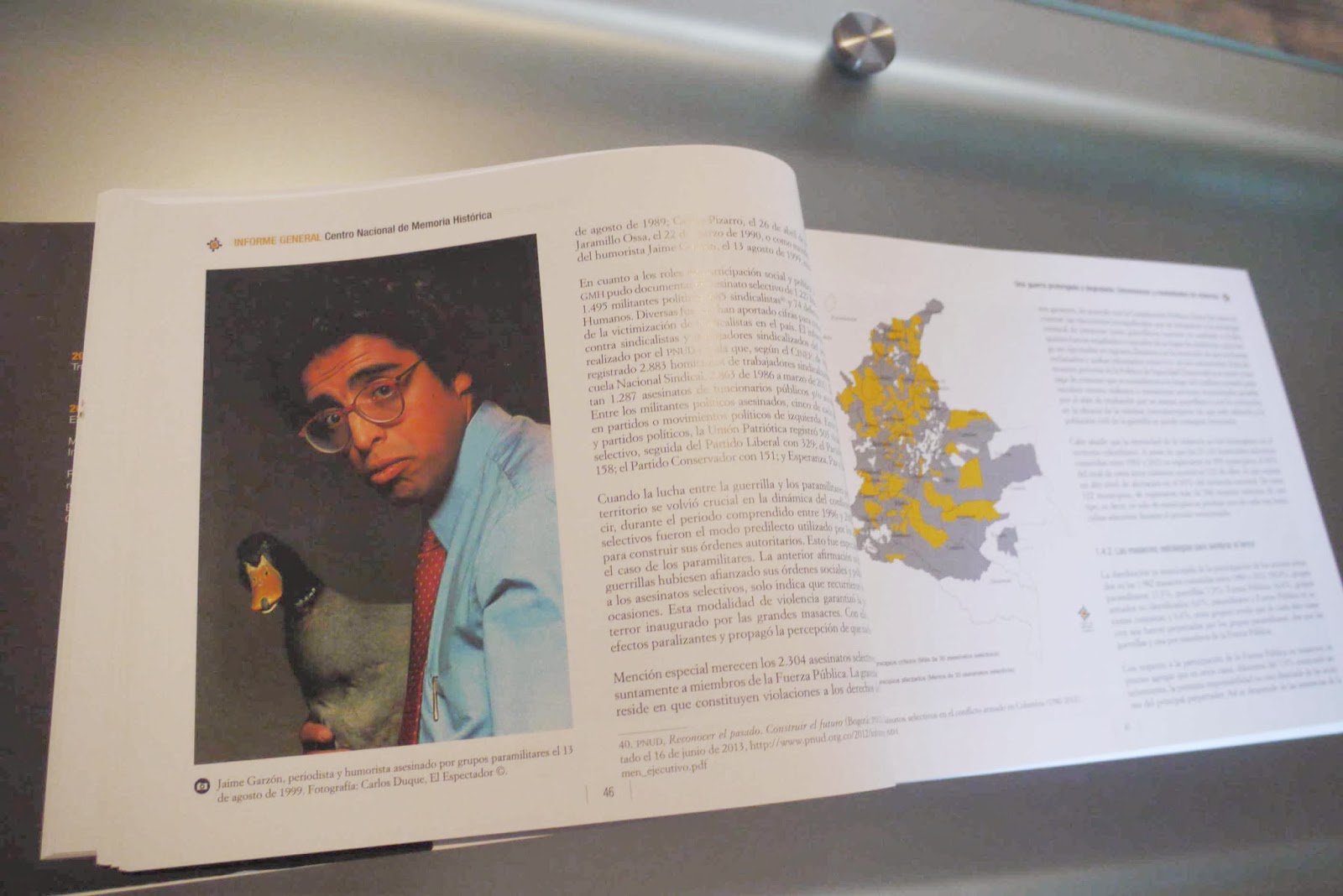