The Landmark Law You Never Heard Of

While you were getting ready for the holidays, Colombia's Congress passed a law which, if well implemented, could revolutionize Bogotá's economy and quality of life.

The law doesn't sound very earth-shattering: It allows cities with more than 300,000 inhabitants to create urban tolls. Drivers, of course, won't like it. But these tolls, also known as congestion charges, are the only realistic solution to Colombia's mounting traffic jams.

We all know that traffic jams waste our time - but they also cause other, less obvious kinds of harm, including stress and air pollution. In fact, the World Bank concluded that the health impacts of traffic congestion cost Colombia almost 1% of its gross domestic product. Add to that all lost time and wasted fuel, and congestion creates a huge drain on Colombia's economy and quality of life.

And things will only get worse. The number of cars in Colombia tripled between the year 2000 and 2012, and looks to continue rising, compounding the nation's traffic troubles. At the same time, more and more Colombians are moving into cities.

Pro-cycling campaigns are great, but are overwhelmed by the flood of car commercials. Share-your-car campaigns, lose out before people's immediate, short-term self-interest. (Automobile use exemplifies 'The Tragedy of the Commons': It's a behavior which (apparently) benefits people individually while damaging society as a whole. 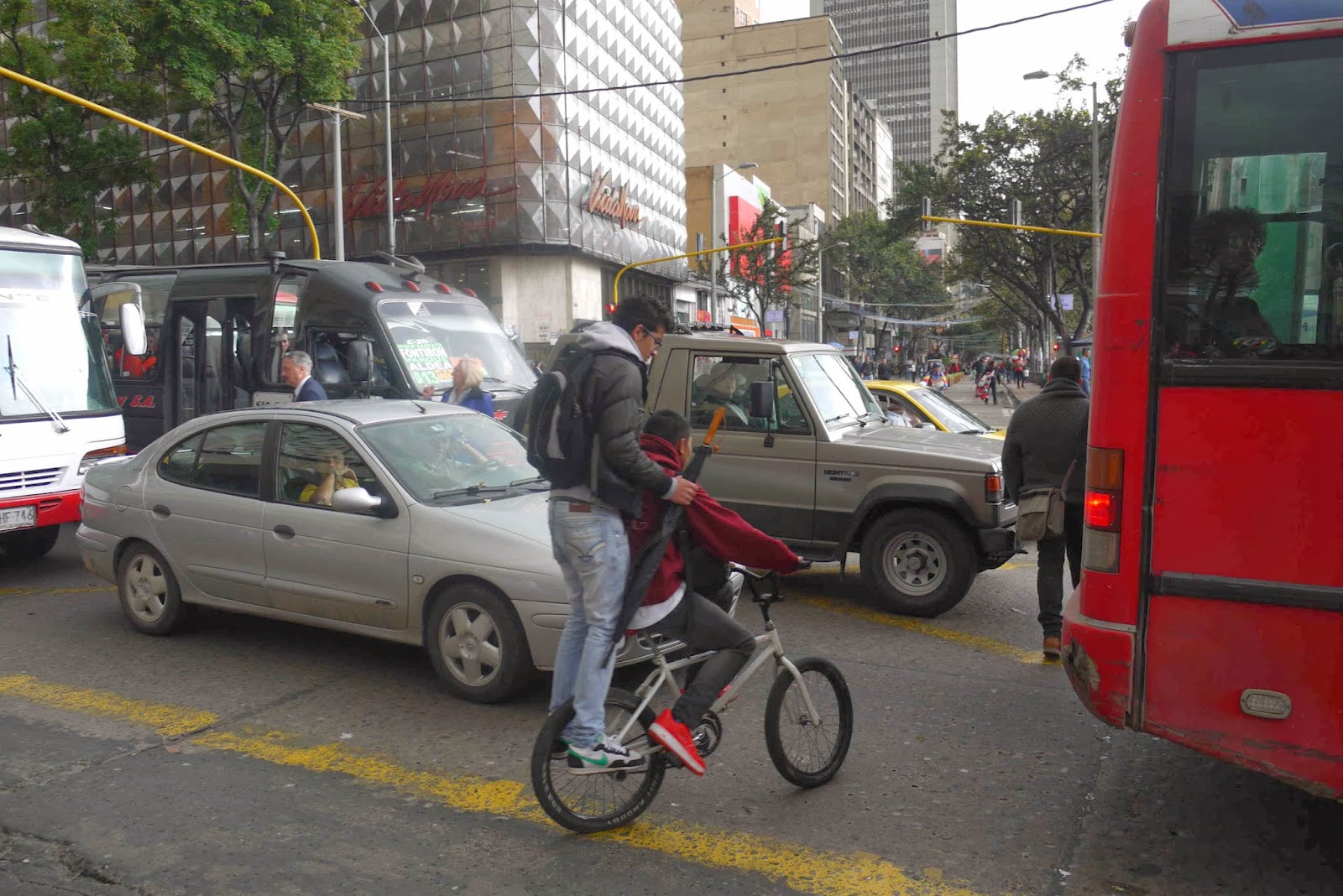 The only way to change driving habits is by altering drivers' self interests. And that means making them pay for the delays and pollution their driving causes. Tolls are one way to do that. Another are high-occupancy vehicle lanes, which haven't been created in Bogotá, for reasons that are beyond me.

Drivers will wail and gnash their teeth over urban tolls. But, in practice, they will be the first to benefit from shorter driving times - and time is money.

A Singapore firm did a preliminary study on congestion pricing for Bogotá. An English firm is now doing a more detailed study.

They should know. Both London and Signapore have used congestion pricing succesfully for years to reduce traffic jams and pollution. Bogotá would do well to emulate those leading metropoli instead of going the way of urban basket cases like Caracas and Sao Paolo. 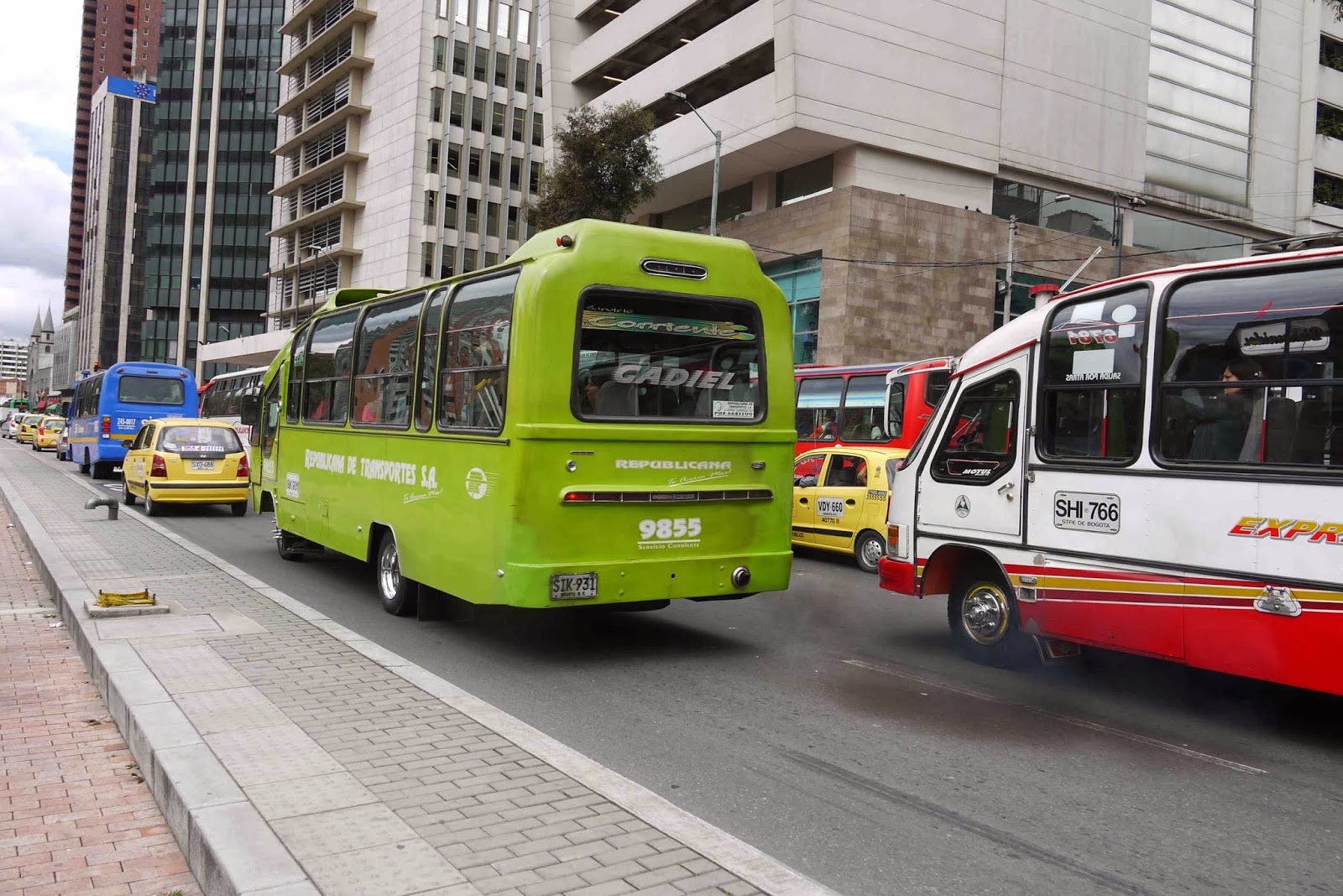 Here's a news report about the law:

of course, the construction industry loves the idea, since they expect it to pay for megaconstruction projects.

Not sure about Singapore, but you simply cannot use London as a successful example here.

it's also significant that the charge has been maintained by both a leftist and a conservative mayor.

I really wish that Bloomberg had succeeded in getting it thru in New York.