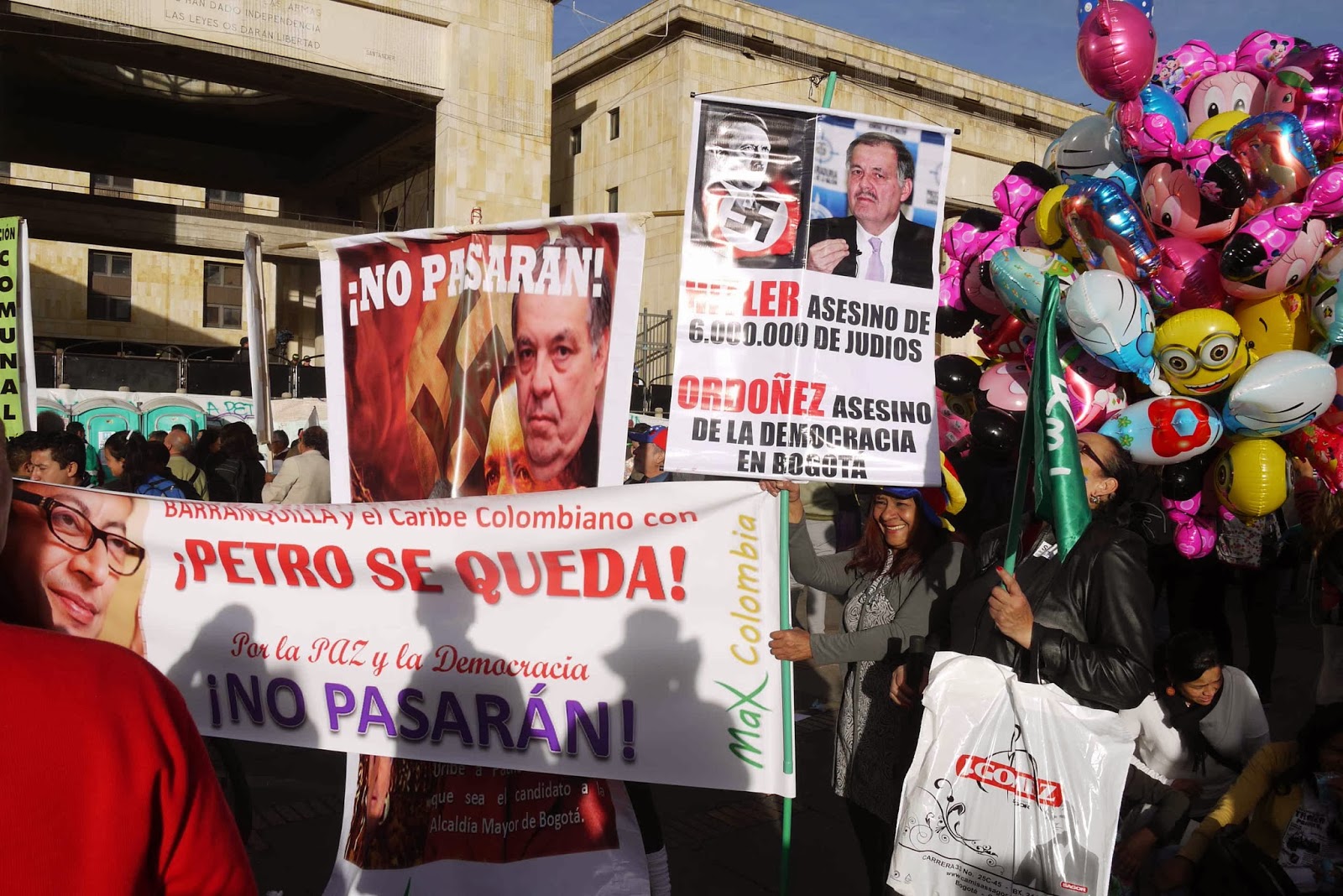 An array of leftist groups, including animal rights activists, sexual minorities, communists and others, rallied on Plaza Bolívar today to protest right-wing Inspector General Alejandro Ordoñez's decision a few days ago to oust Mayor Gustavo Petro and ban him from politics for 15 years for bungling a reorganization last year of Bogotá's garbage collection scheme.

Petro is fighting Ordoñez's ruling in the plaza and in court. But it's hard to see how Petro can stay in office without a major remaking of Ordoñez's authority.

The polemic over Petro's ouster seems to be turning him into a folk hero and something of a martyr. It's also spilled over Colombia's border, as both a U.N. official, the FARC guerrillas and recently designated U.S. Ambassador Kevin Whitaker chimed in in support of Petro. Whitaker warned that Petro's ouster could damage hopes for 'political pluralism' - a reference to prospects of the FARC guerillas signing a peace treaty and entering politics.

But outsiders opining on domestic issues has, predictably, been rejected by the Colombian government and probably damaged Petro's cause. Most strangely, the episode has, for once, put the FARC guerrillas and the incoming U.S. ambassador on the same side of an issue! 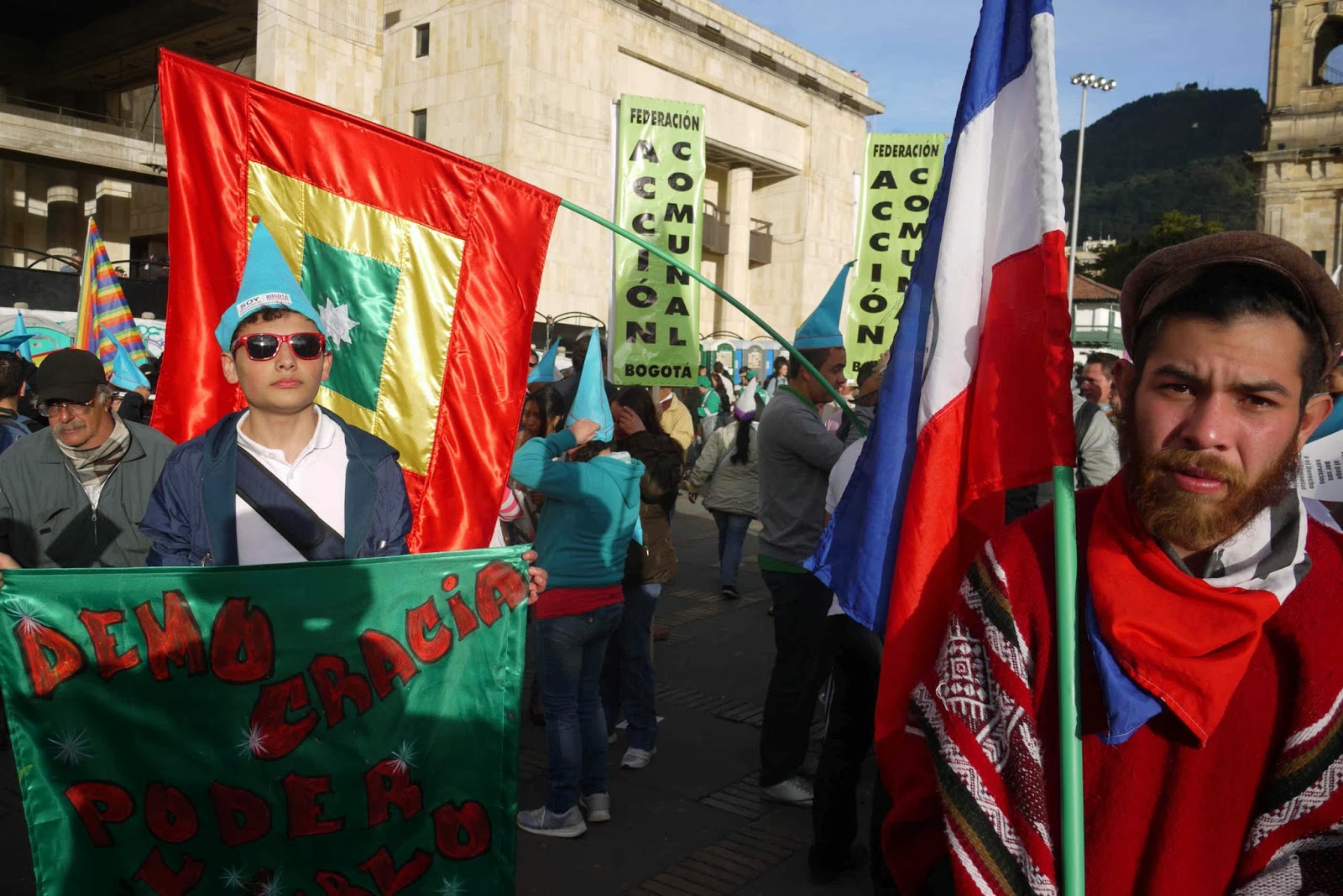 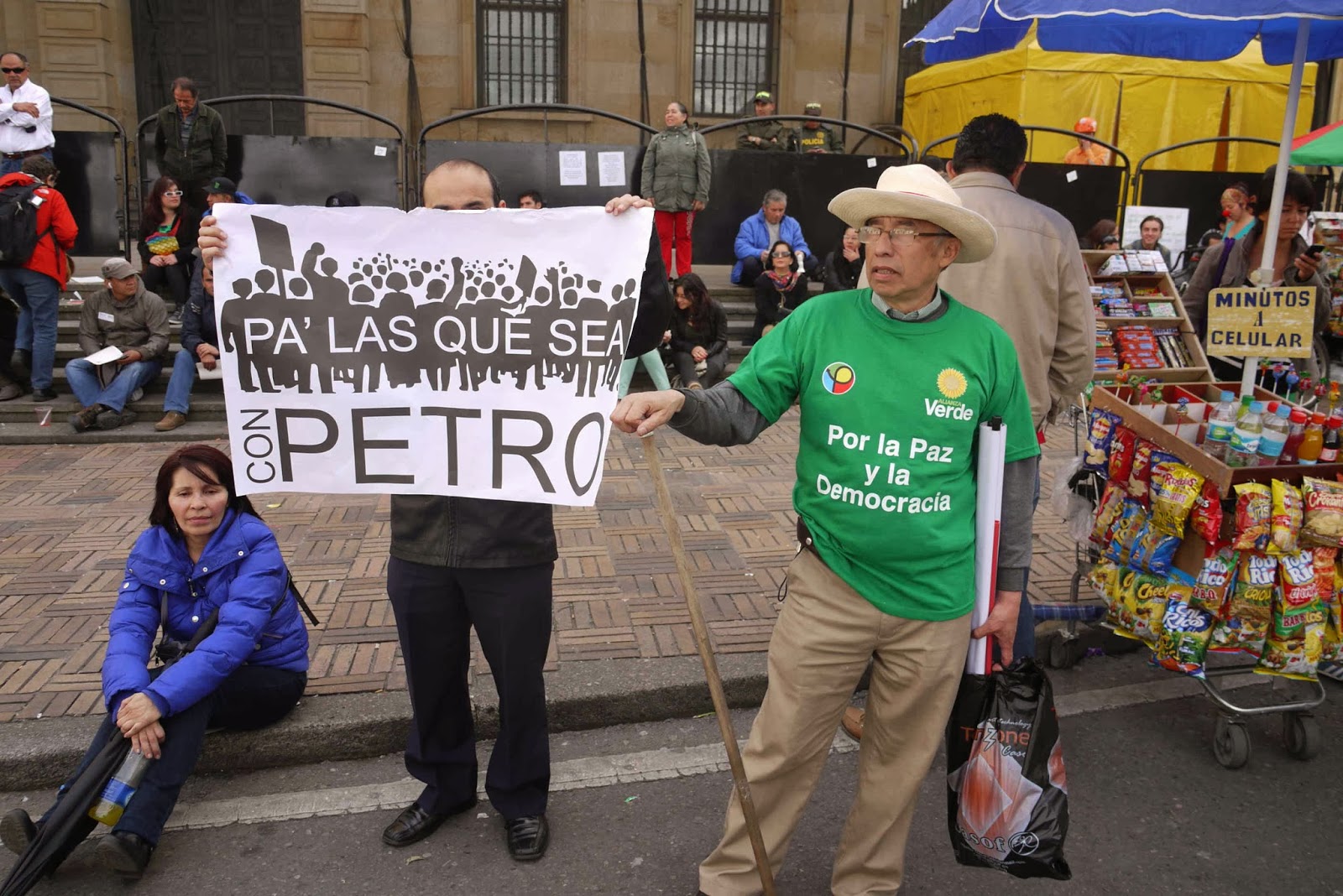 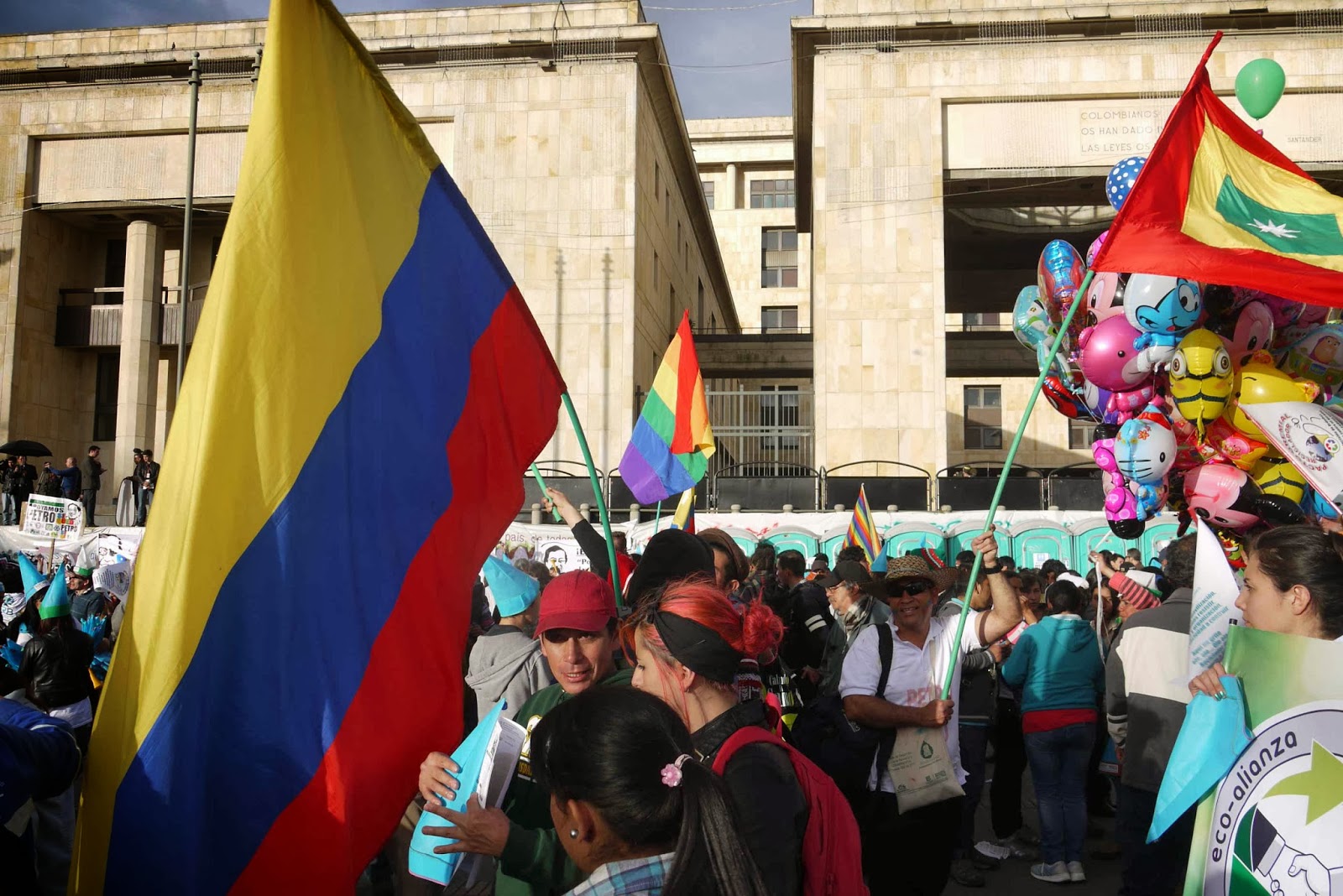 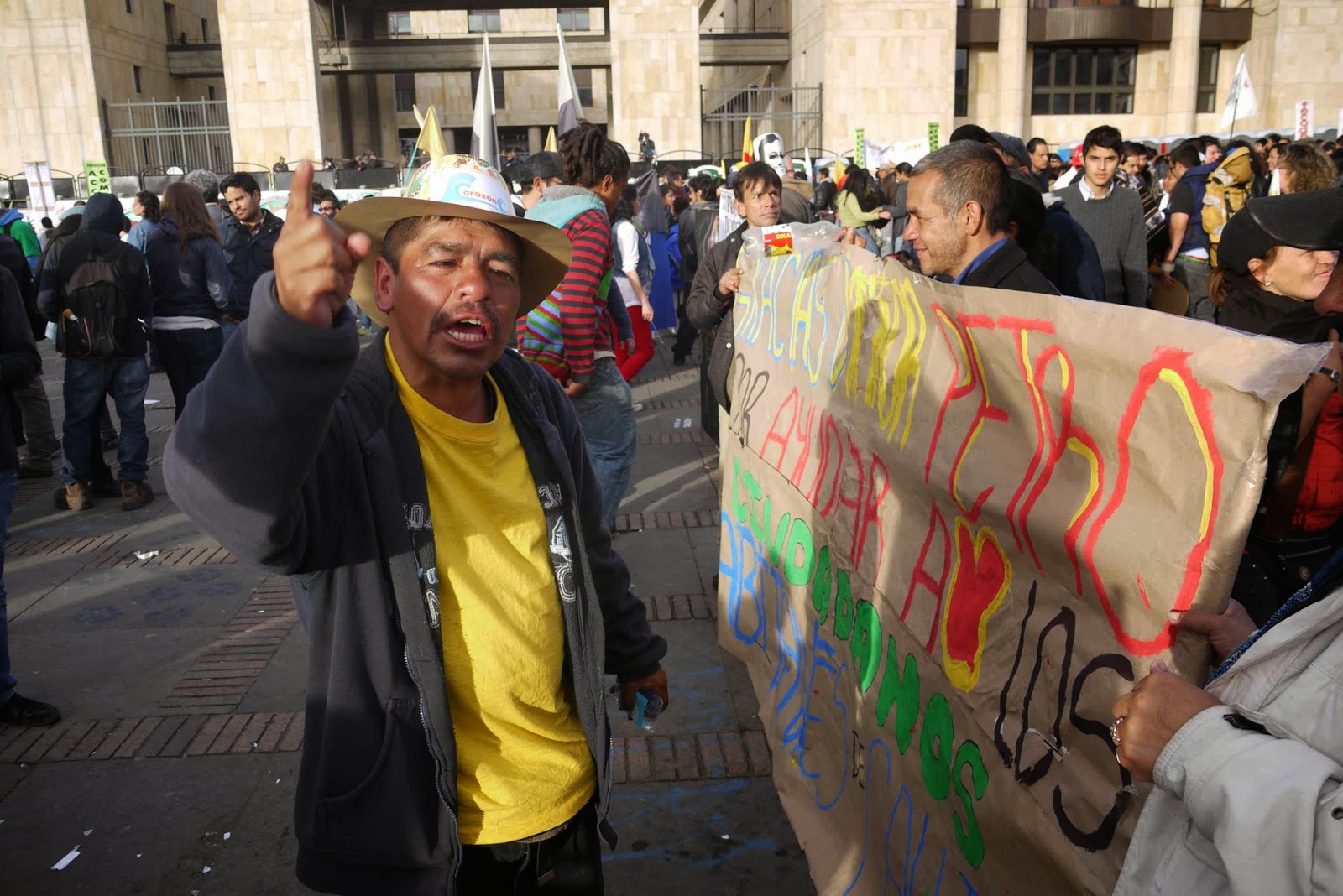 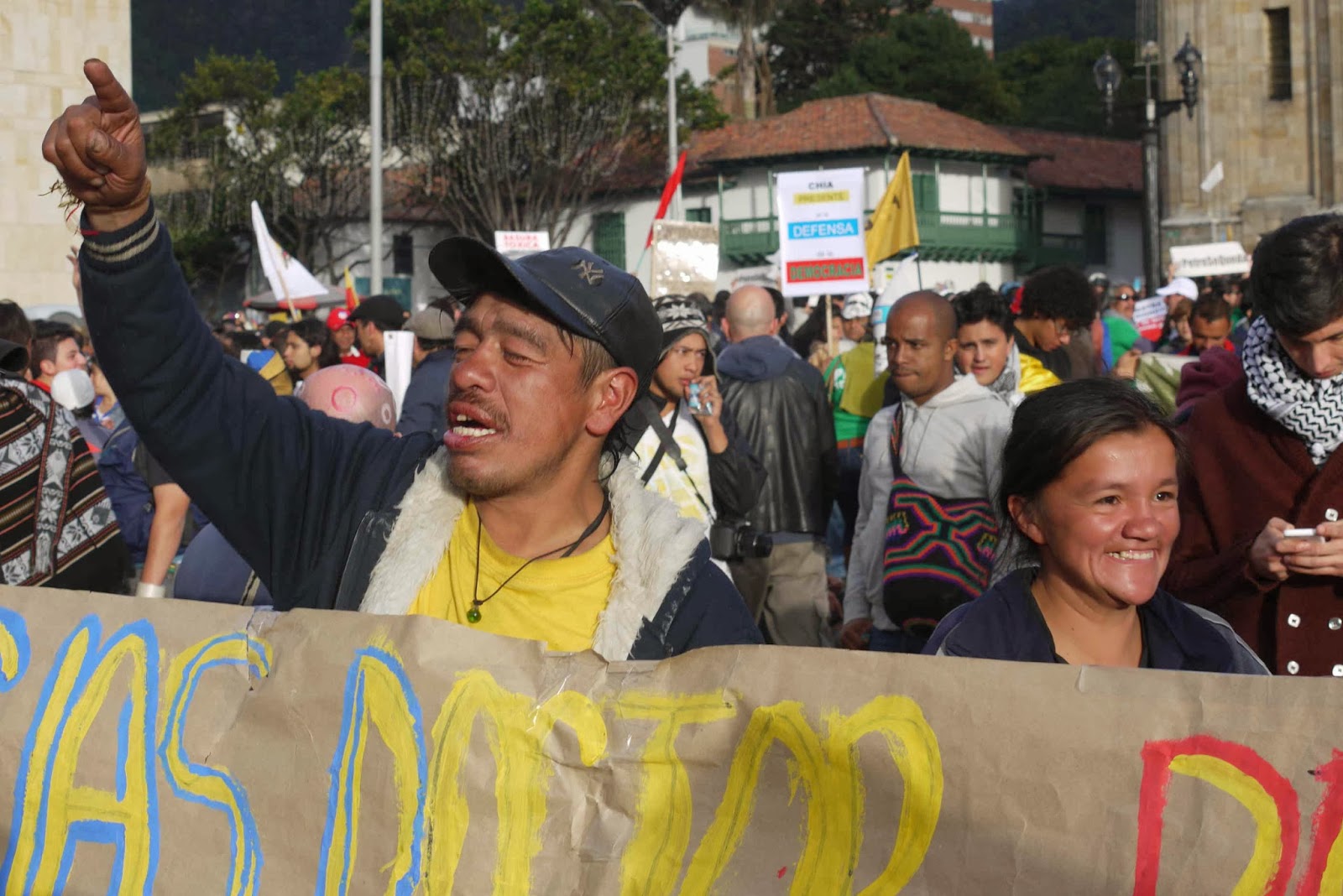 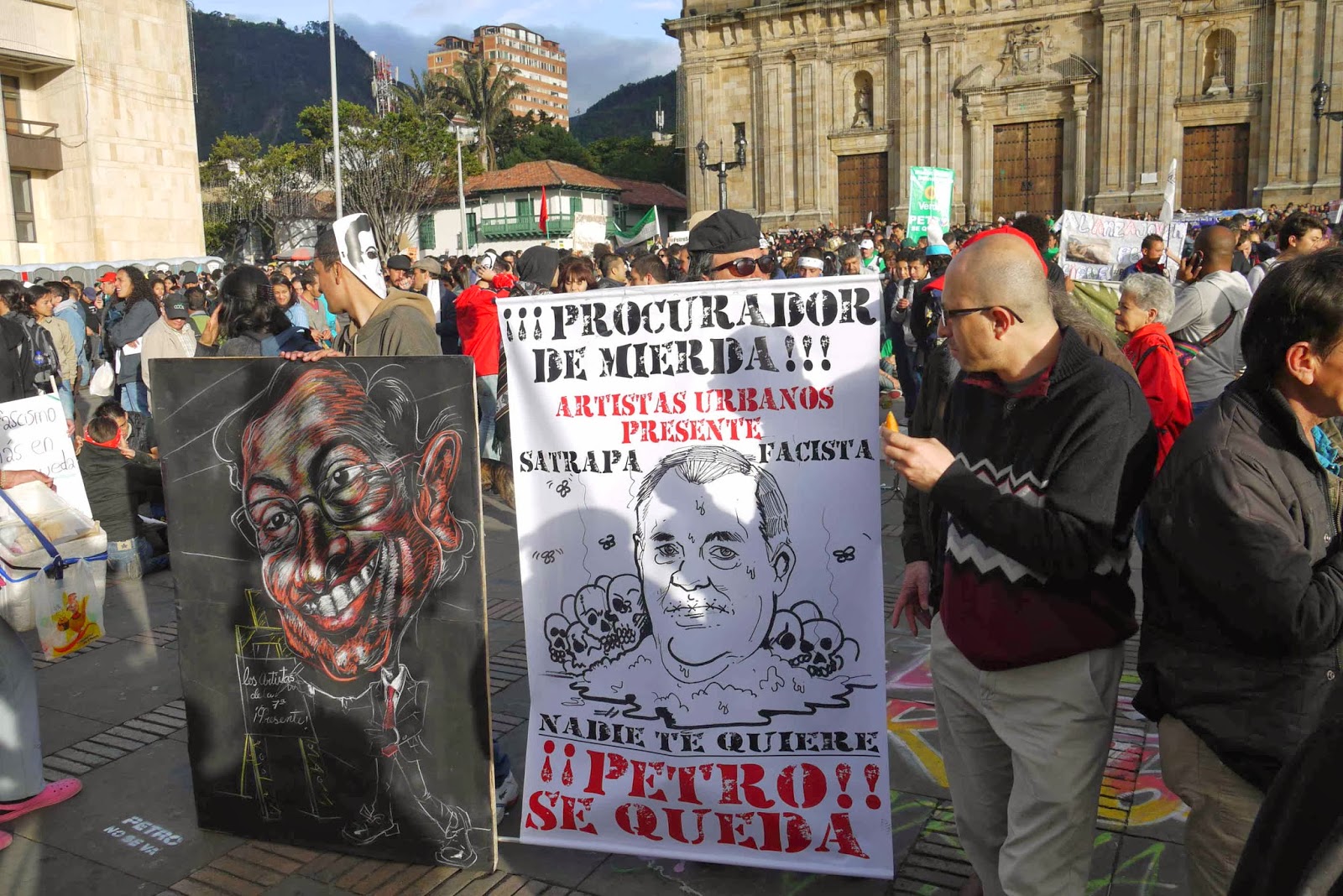 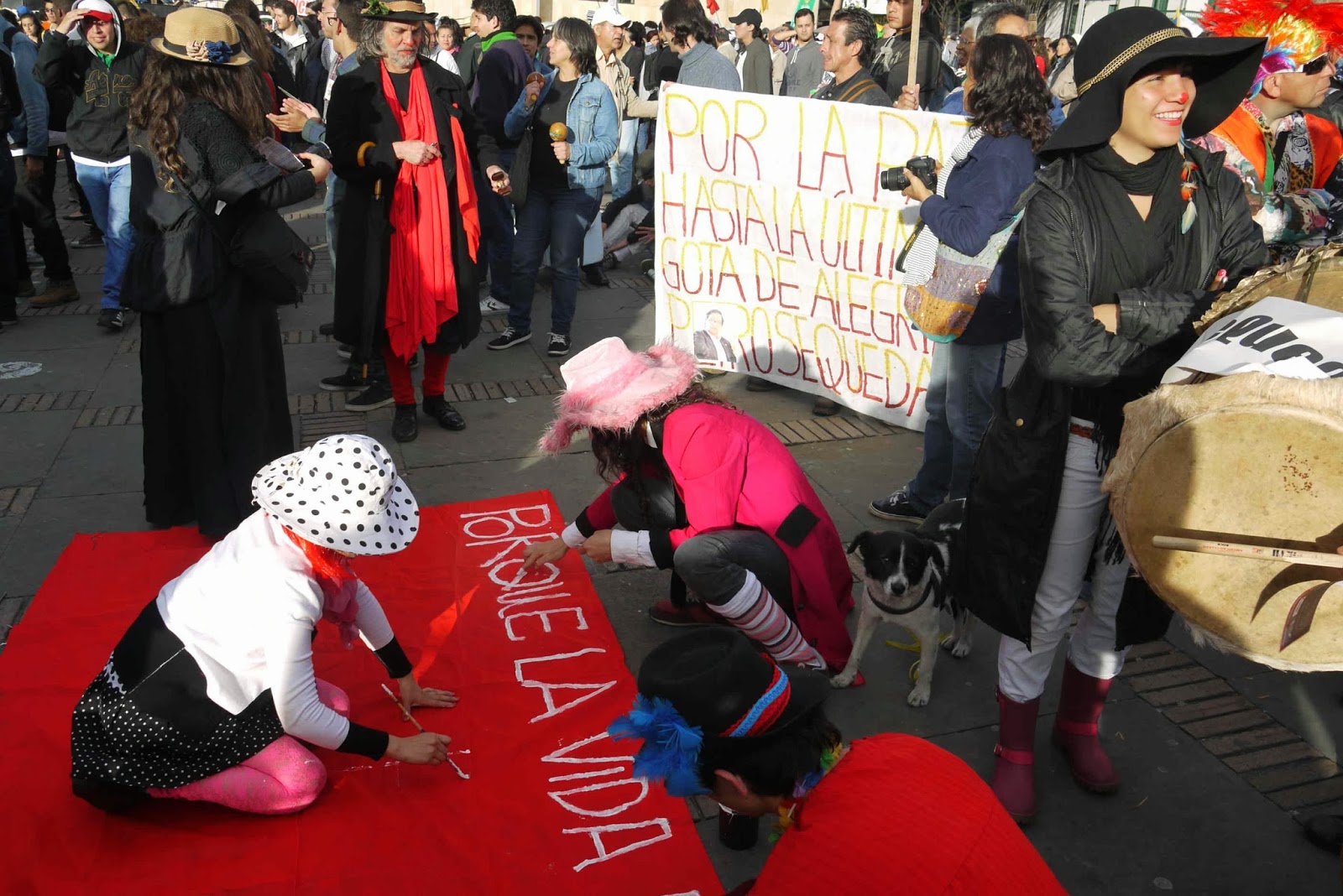 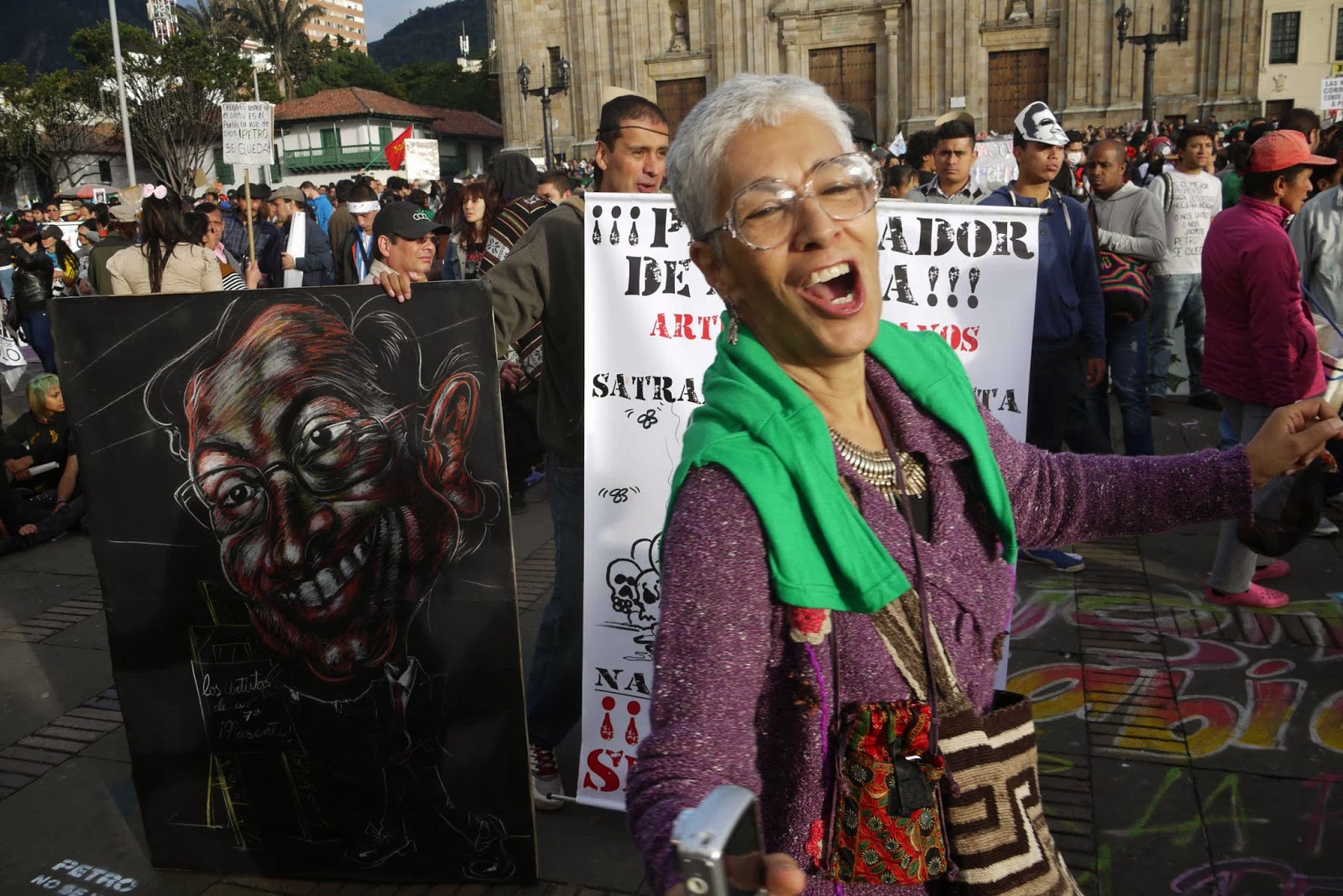 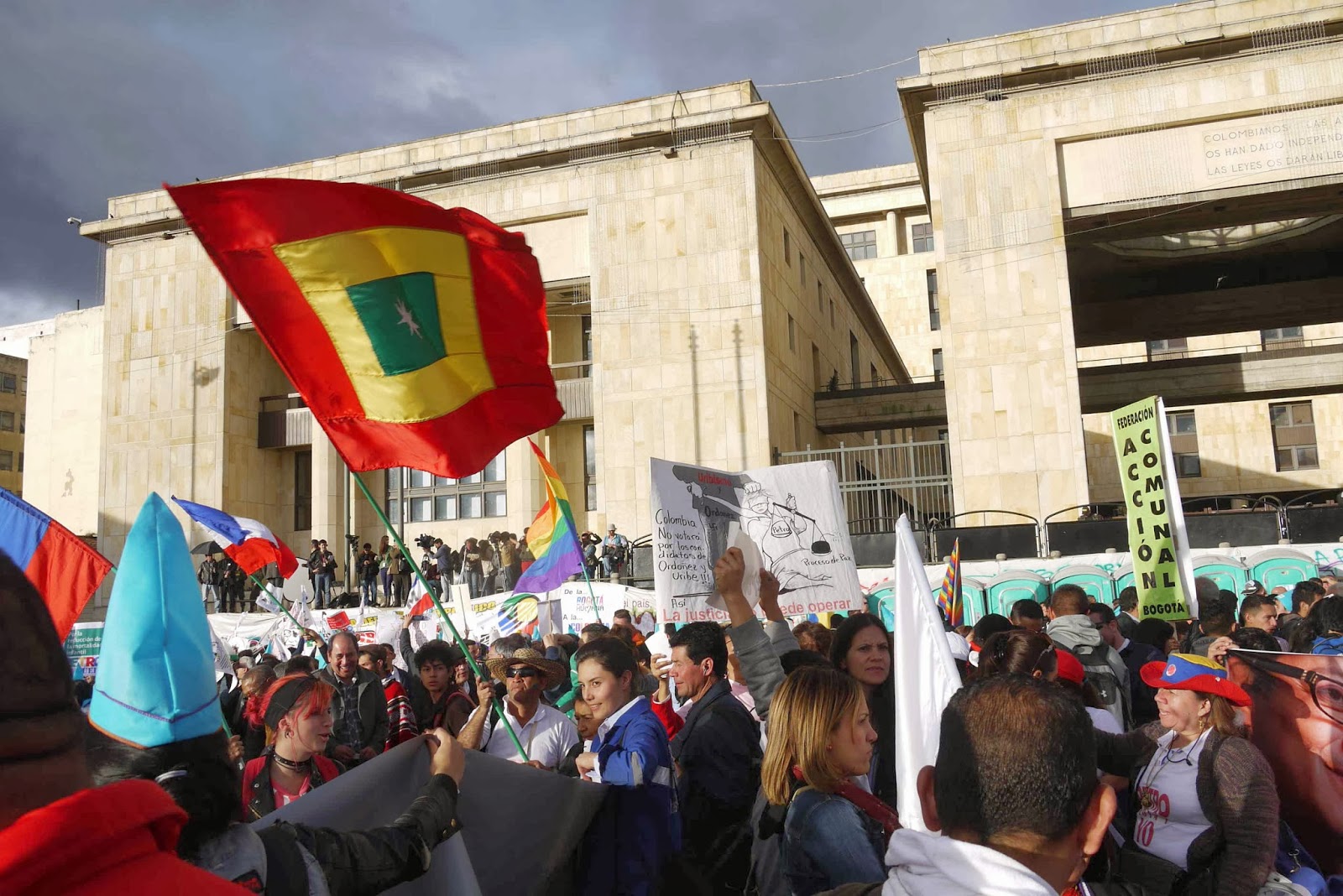 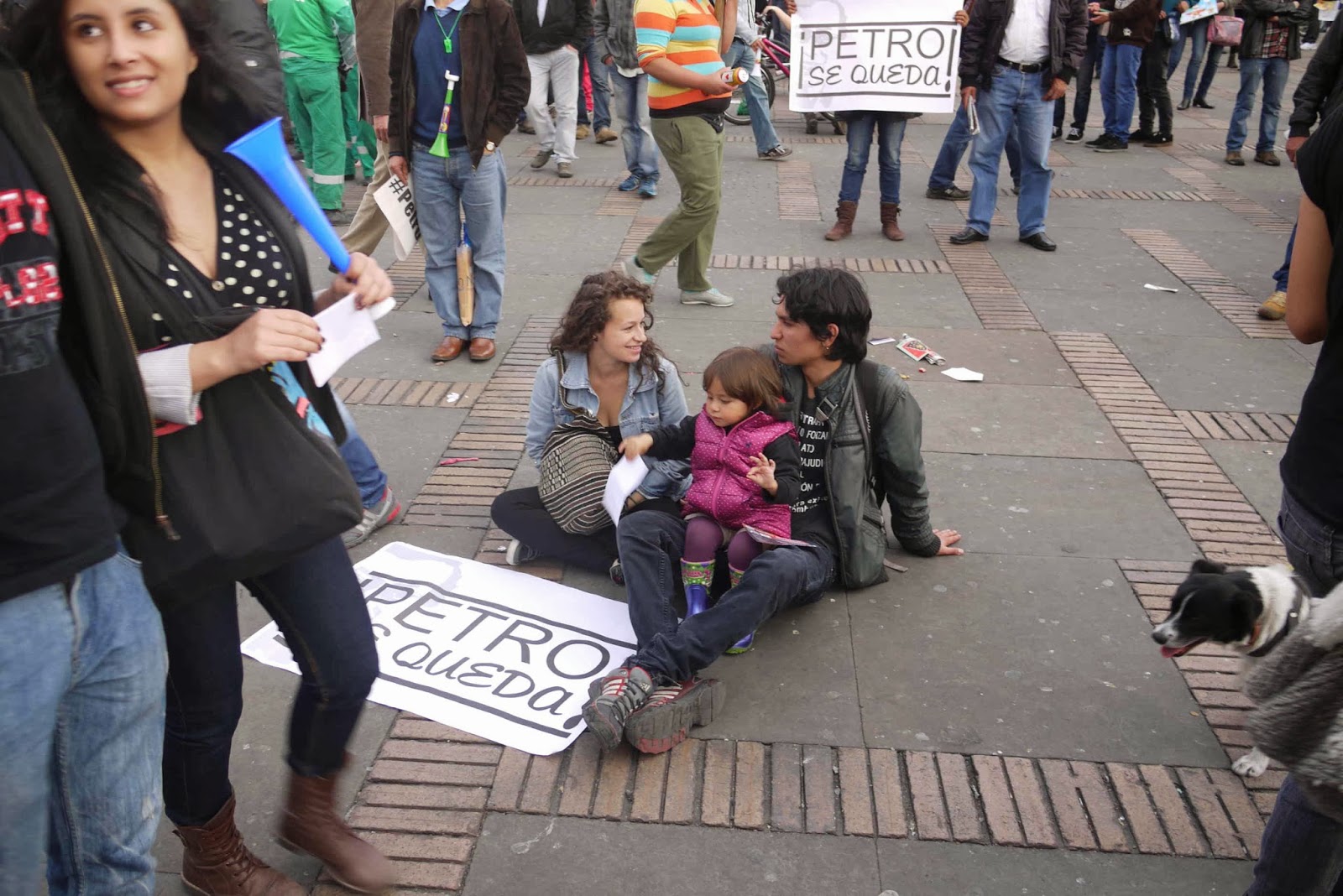 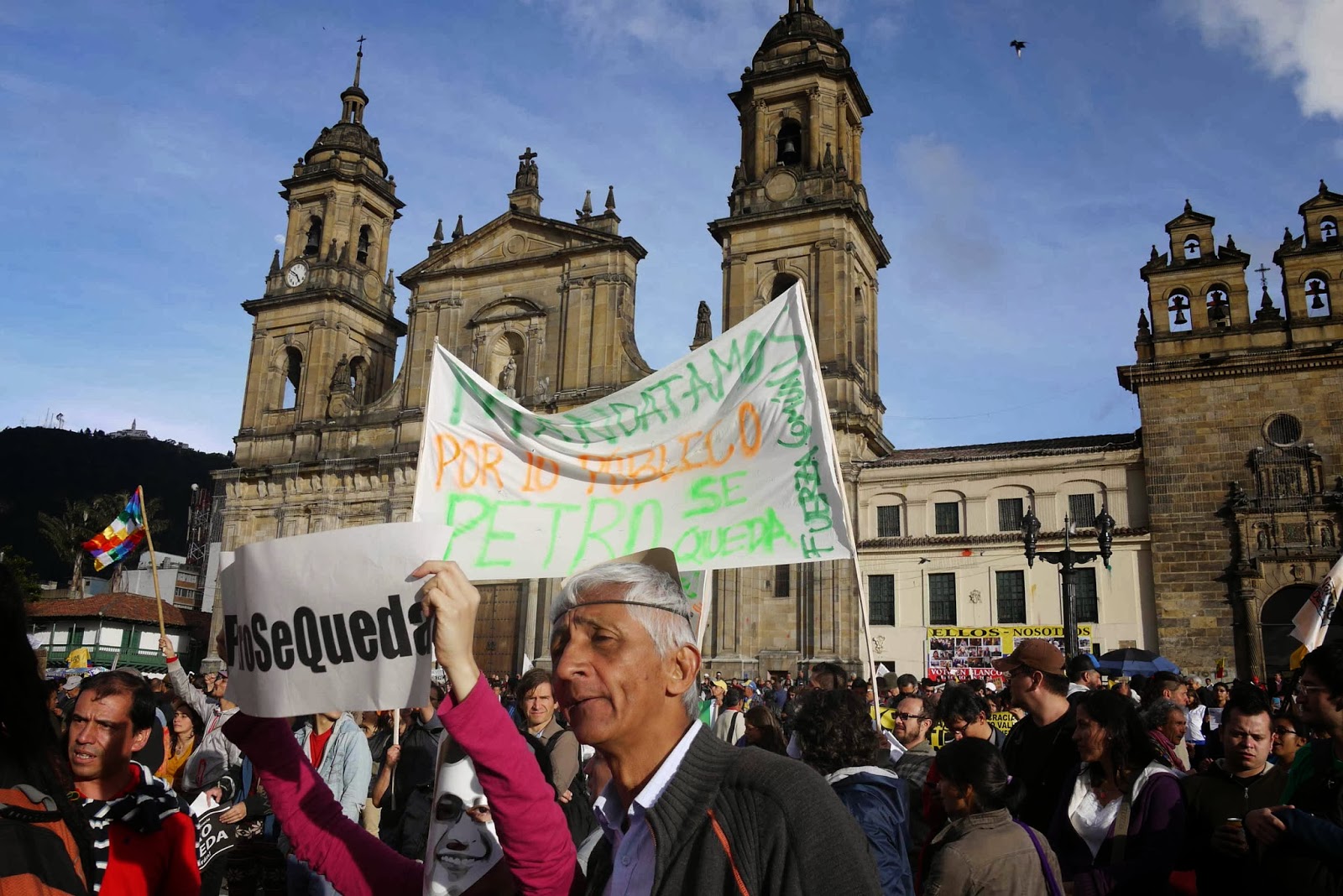 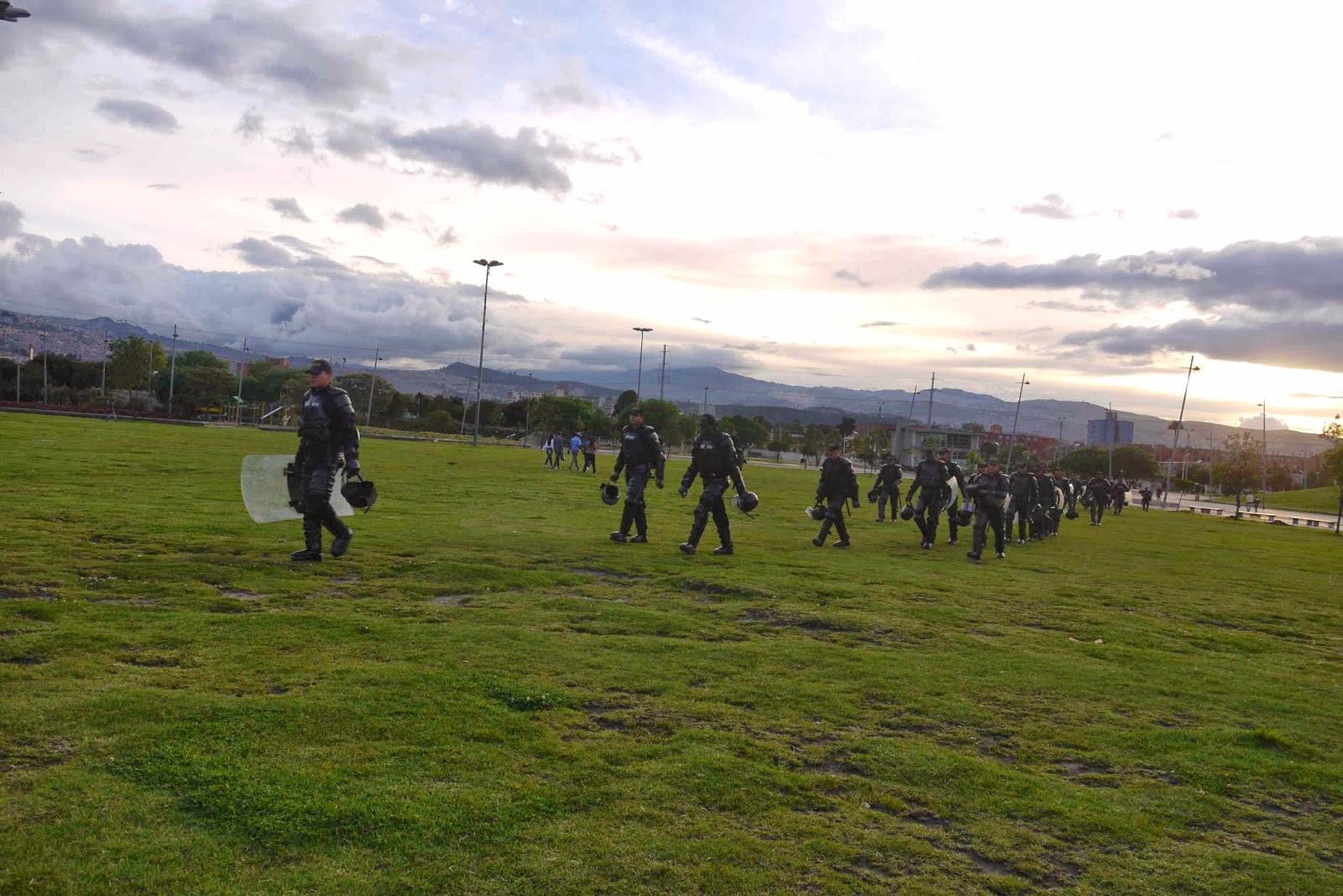