To commemorate a century of arqueological investigations in San Agustin, the National Museum has an exhibit on about the storied monuments. The exhibition includes images and lots of historical and anthropological information - but no monuments, or even reproductions of them. 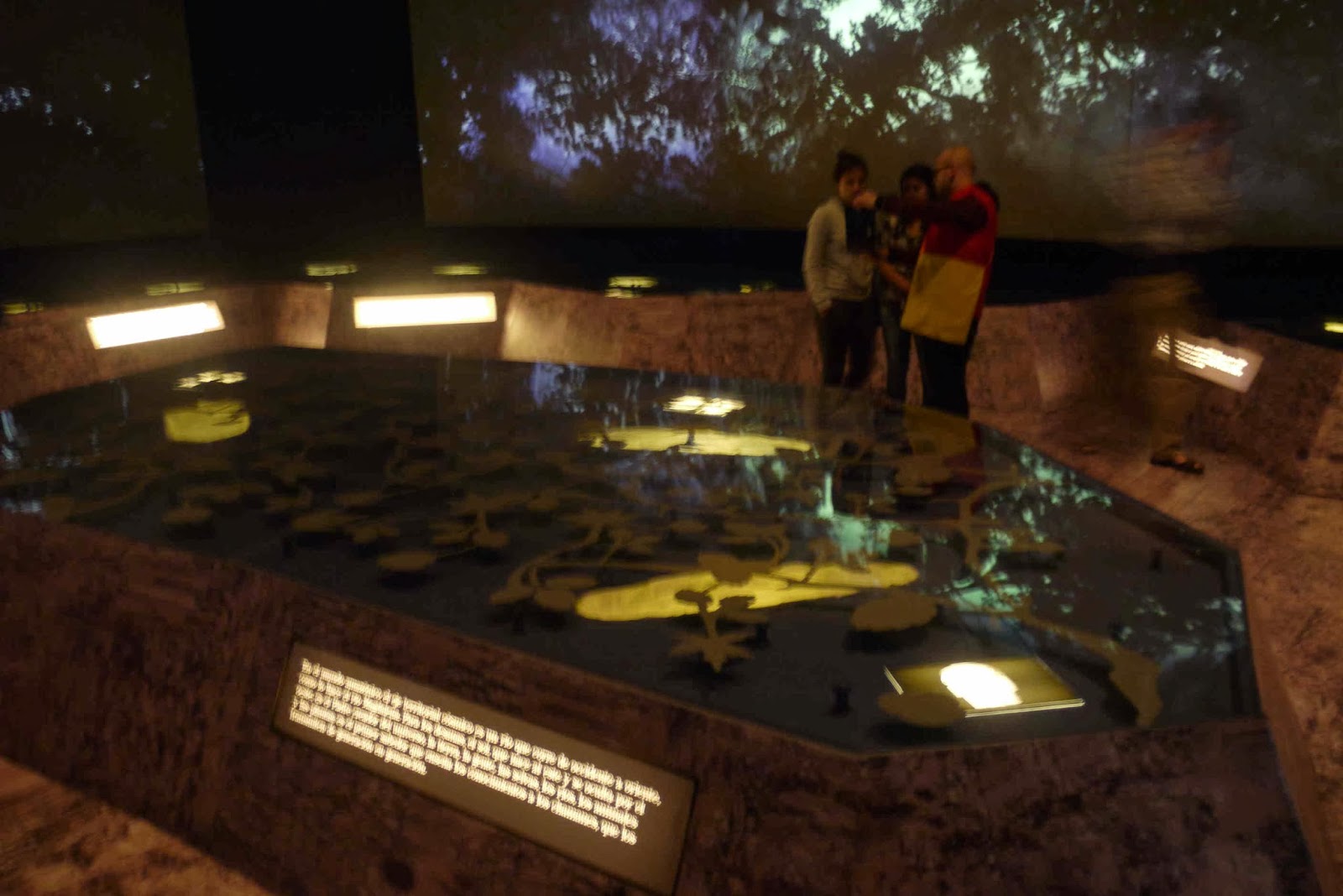 Their absence is due to opposition by San Agustin area residents, who blocked the temporary transfer of some monuments to Bogotá, fearing that they could be damaged or not returned. The museum describes the locals' attitude as selfish. But the Sanagustinianos remember well that dozens of San Agustin statues were taken away in the early 1900s and remain in storage in Gemany.

The San Agustin monuments, located in Huila Department near the town of San Agustin, were created between about the time of Christ and 900 a.d. According to the museum exhibition, they may have been created by several different cultures. Nobody's sure what the figures represent or who created them, but climate change apparently played a key role in the cultural flowering and decline. According to the exhibition, the great period of monument building coincided with a time of abundant rainfall and good harvests.

The Sanagustianos' insistance on controlling the statues also suggests some questions about ownership of natural and artistic resources. There's no evidence that the people now living near the monuments are related to the ancient monuments' creators. So, why should they have any more right to control the monuments than someone from Bogotá, Medellin, or even New York? In this sense, are ancient monuments any different from gold or coal deposits? Nobody put them there, either?

In any case, those interested in seeing San Agustin monuments in Bogotá can visit replicas in the Los Martires district.

Altho the first Europeans visited the area in the 1530s and described the monuments, German ethnologist Konrad Theodor Preuss is considered to have done the first investigations in 1913. 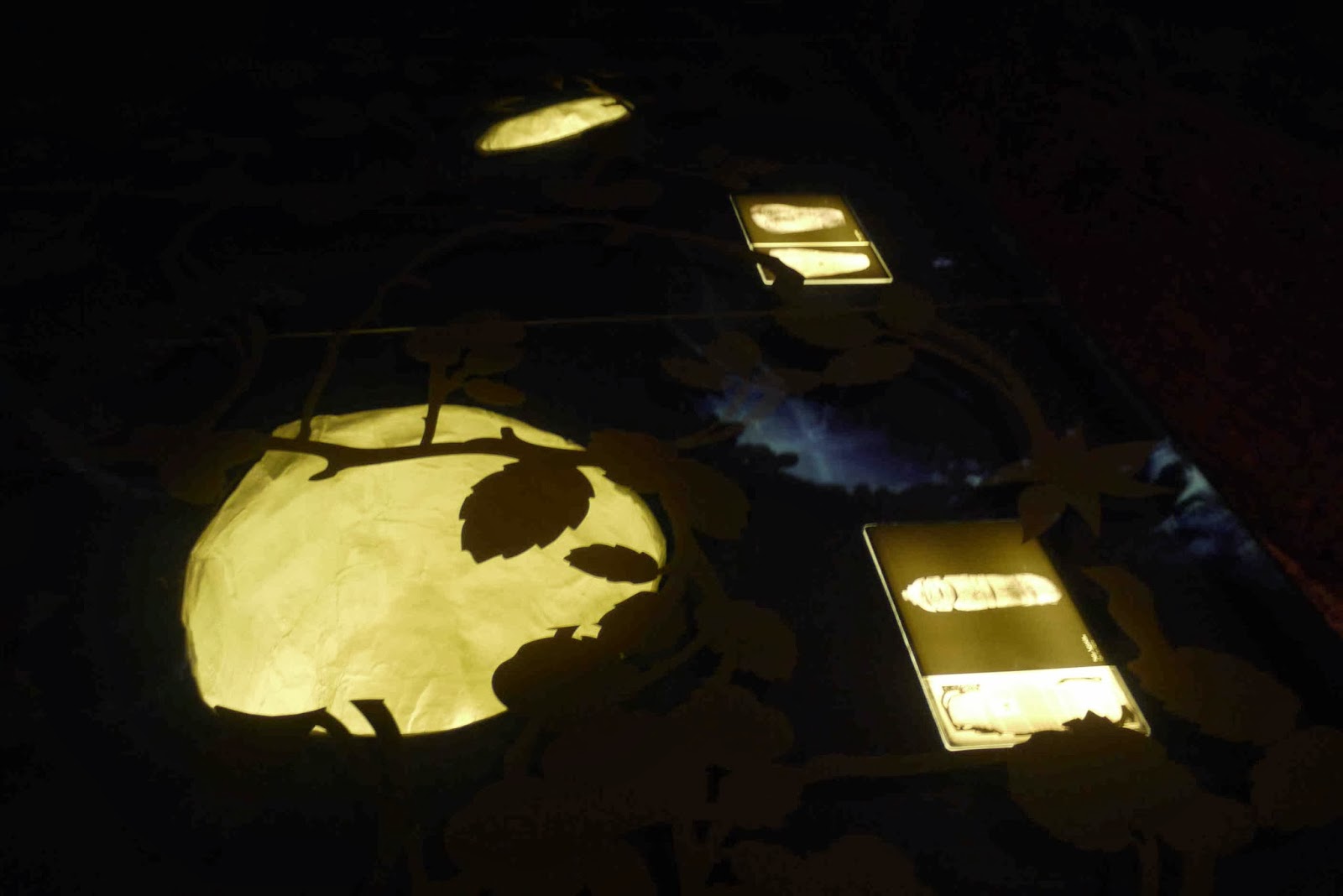 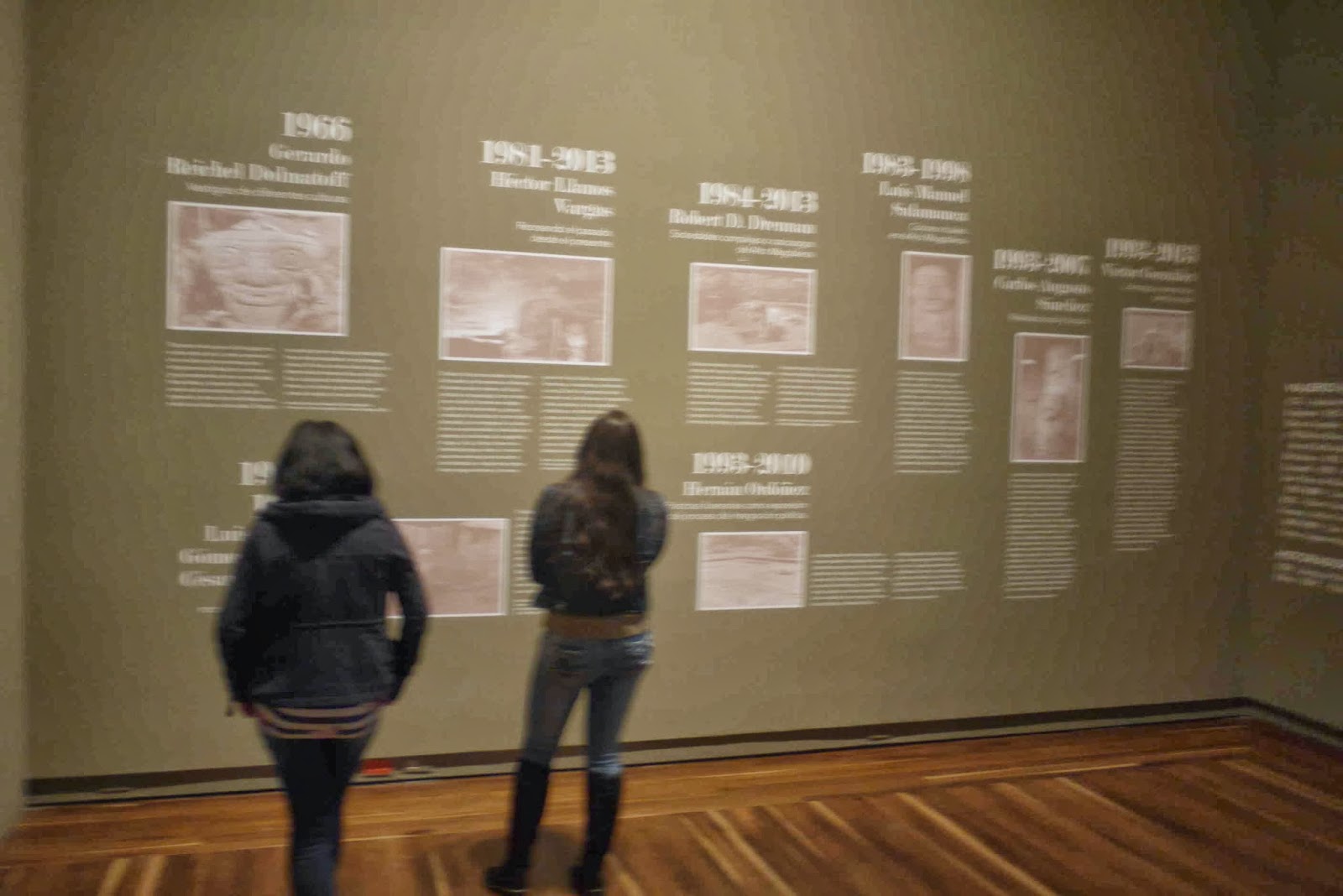 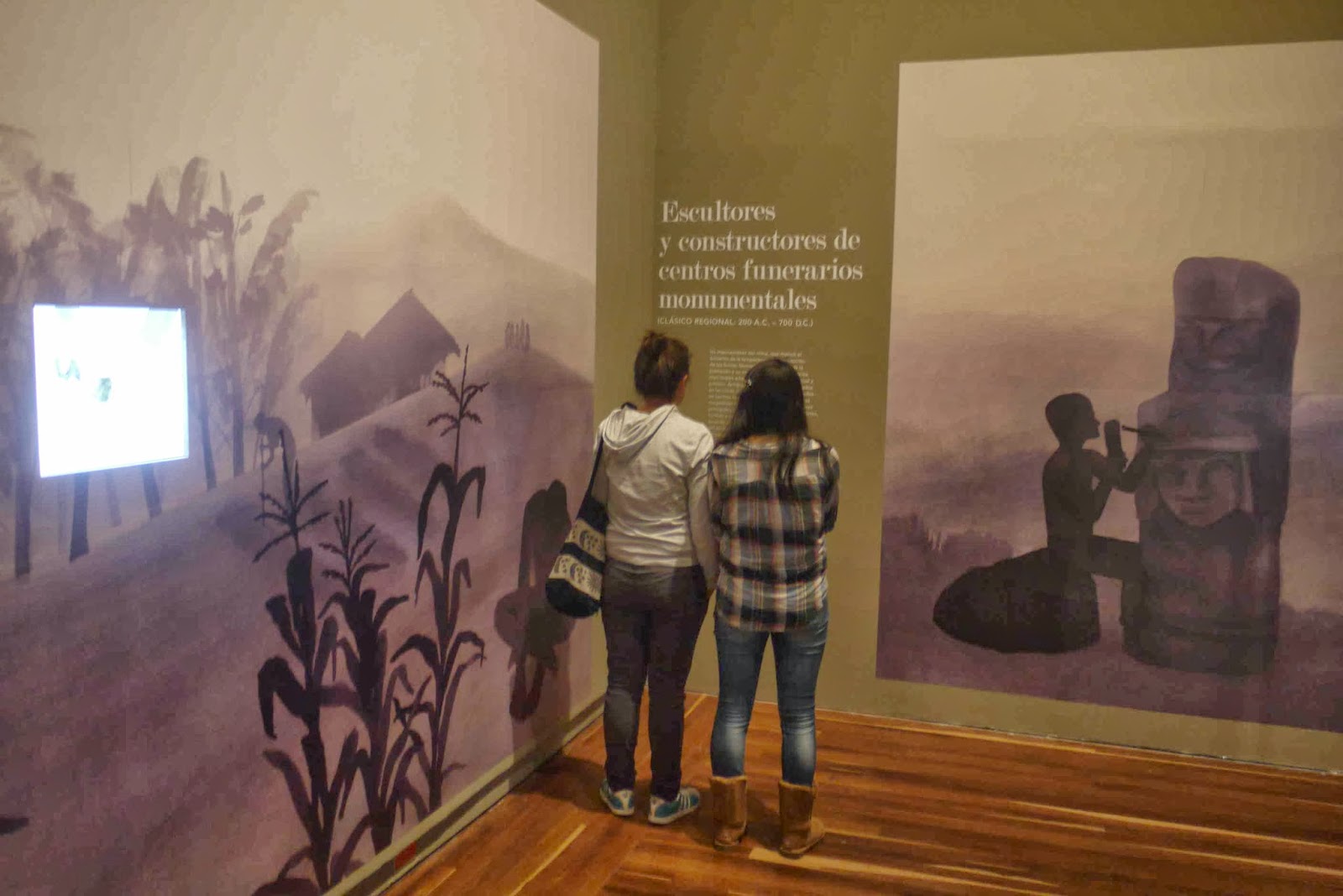