Thousands of people gathered on Plaza Bolivar this evening in support of Mayor Gustavo Petro, who was removed from office yesterday by the inspector general. Petro later emerged and made popular announcements about a planned subway system and transport subsidies for the poor. He also called for continued protests - and announced that 'indigenous guardians' would come defend City Hall. In so doing, Petro came close to declaring himself above and in defiance to the law.

The event was full of ironies - an ex-leader of a guerrilla group was calling the government 'undemocratic' on the same plaza where his M-19 guerrilla companions attacked the Supreme Court building less than three decades ago.

Petro has a mediocre mayoralty, and an expected recall election early next year might very well have cut his term short. But by ousting Petro in a dubious fashion, Inspector General Ordoñez seems to be turning the mayor into a martyr and cult hero. The extremely conservative and very Catholic Ordoñez won't be sorry to see Petro, a one-time leftist guerrilla leader, go away.

During his speech, Petro charged that Ordoñez had met with conservative ex-Pres. Alvaro Uribe and other conservatives. This, Ordoñez' questionable decision feeds nicely into right-wing paranoia. 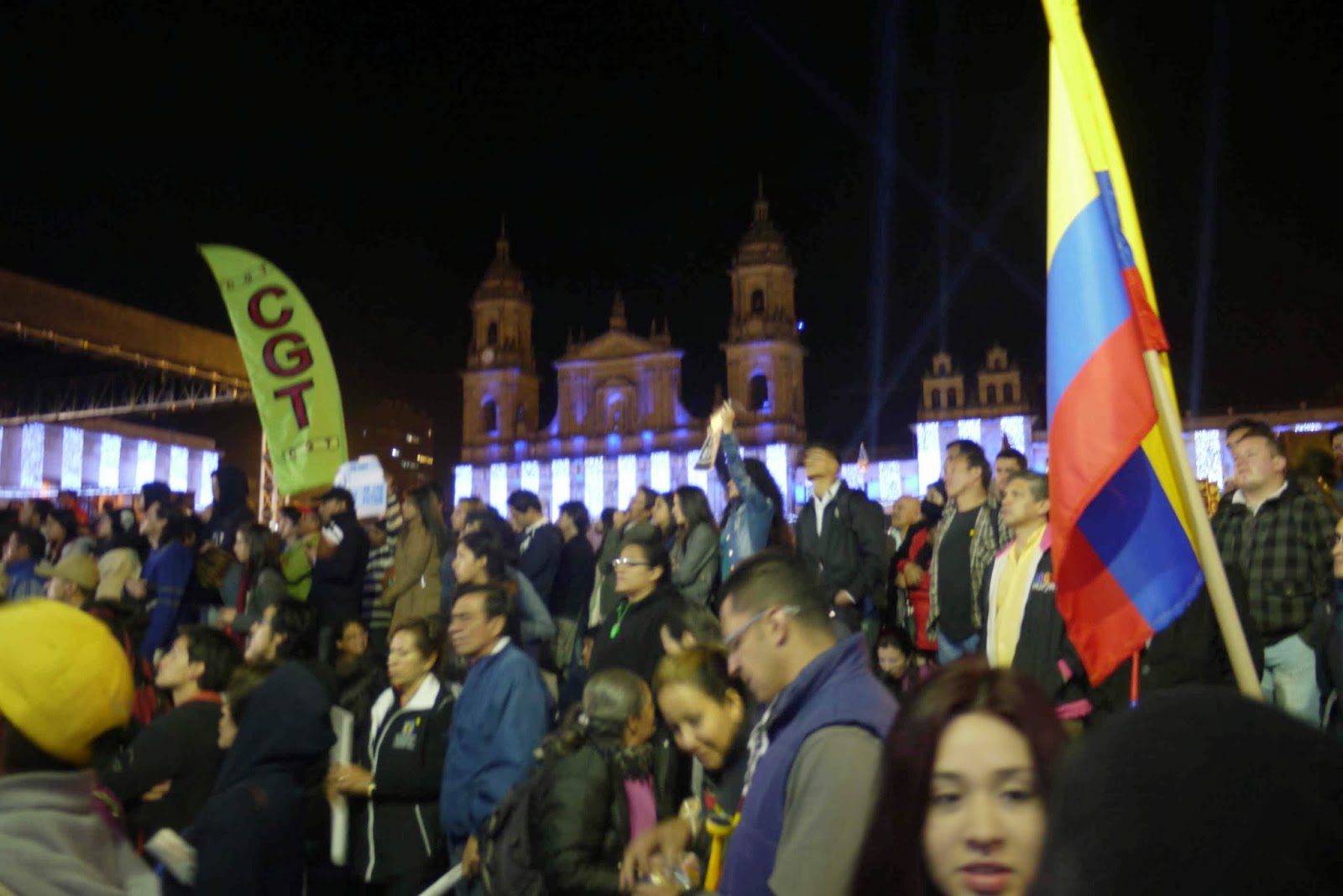 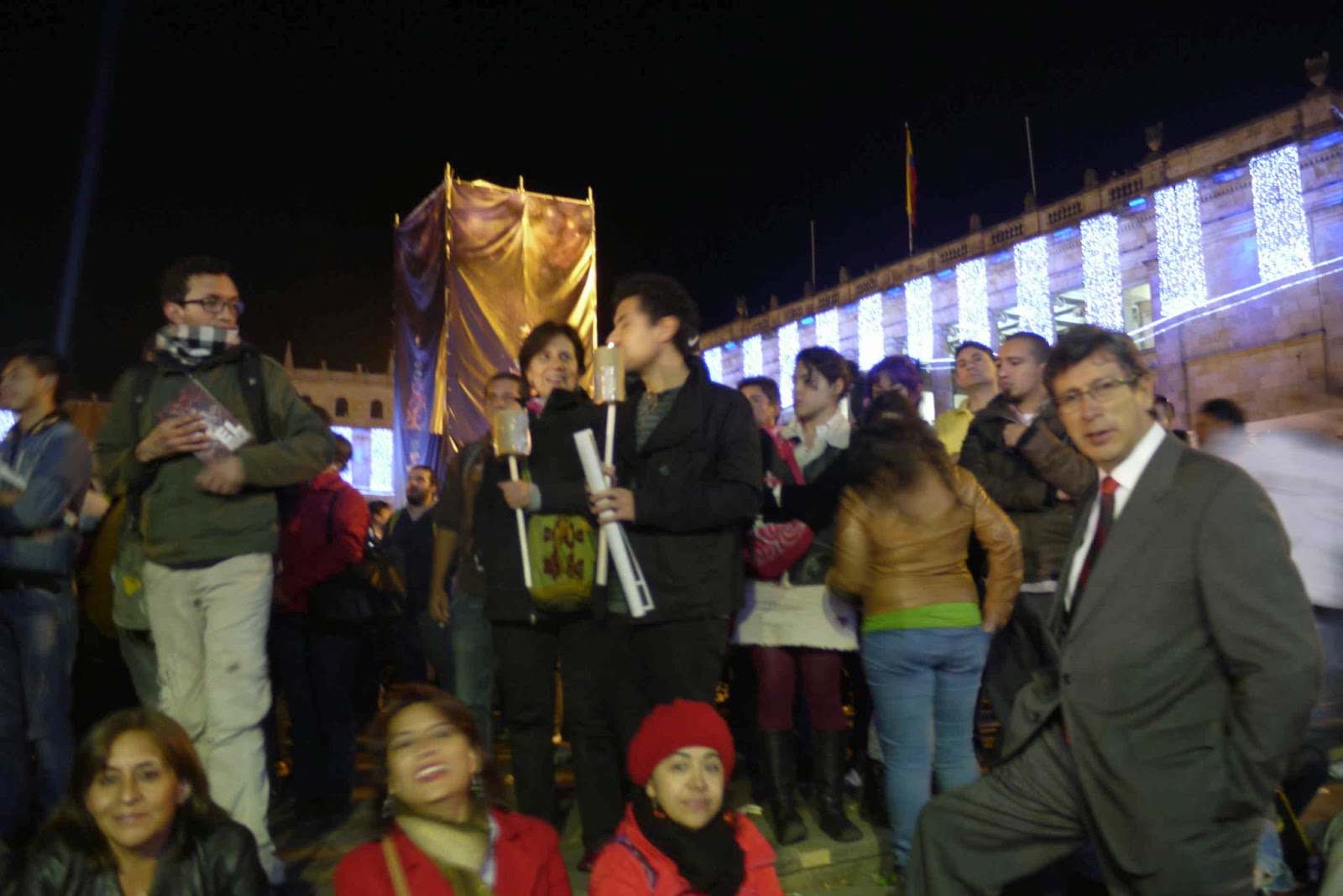 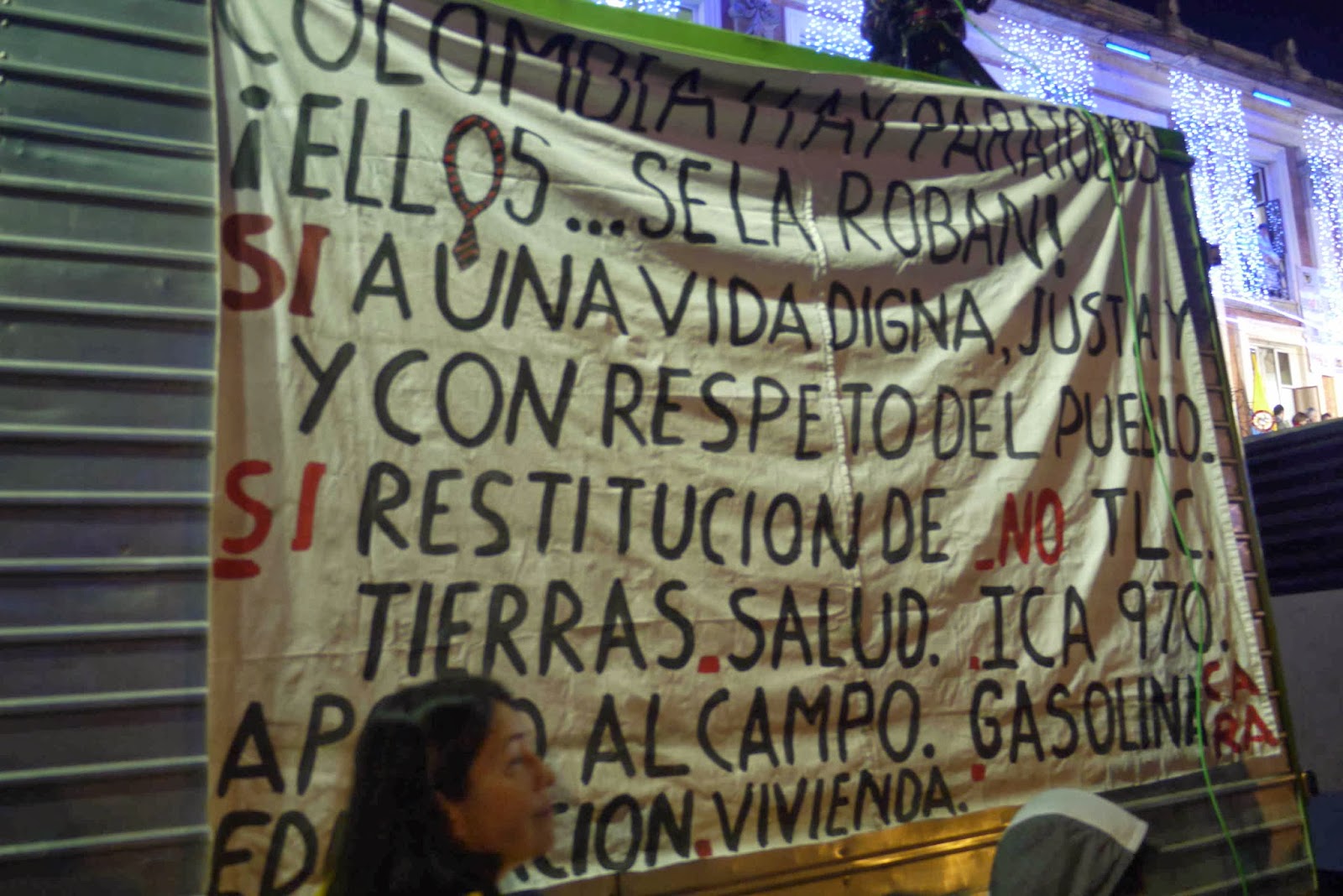 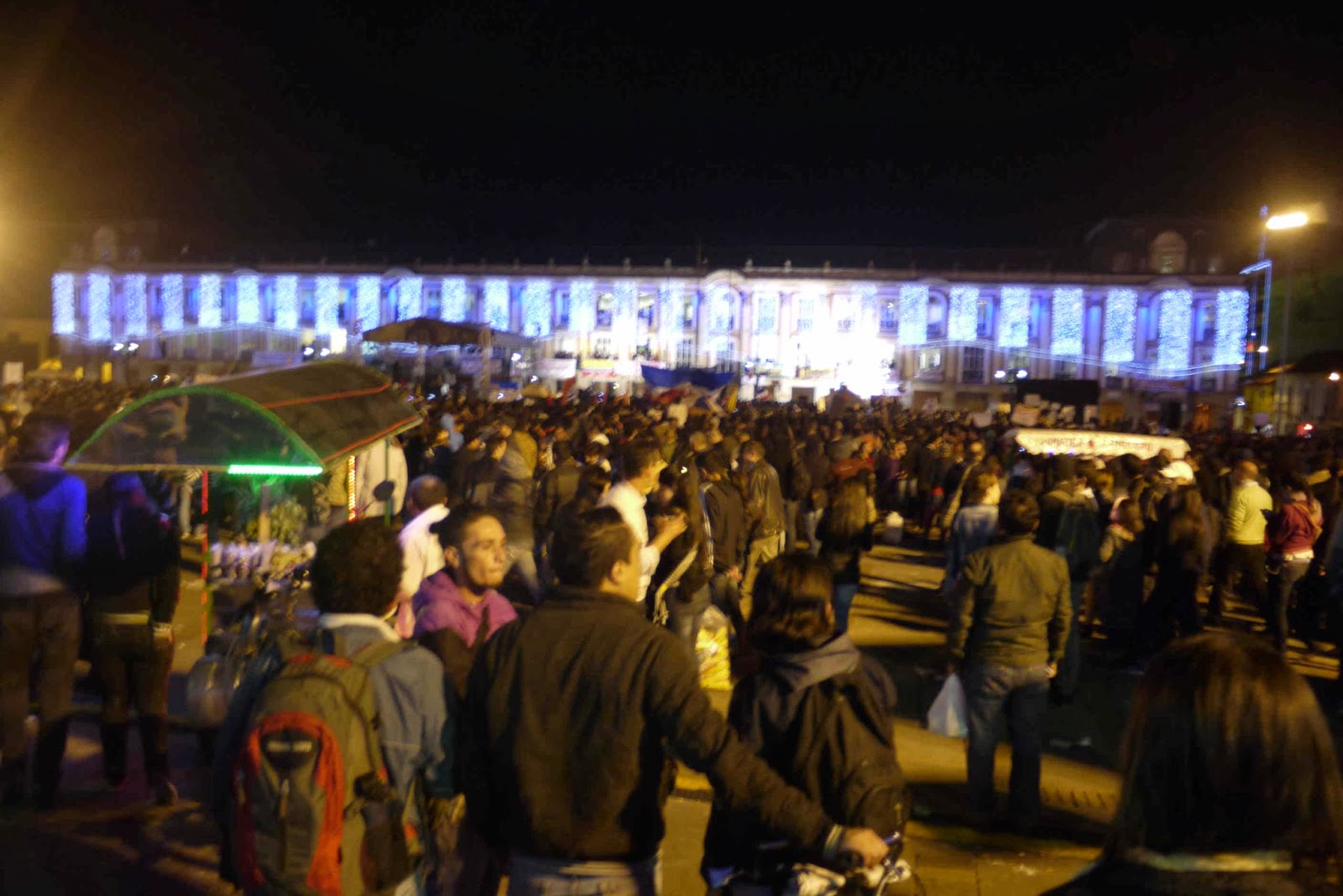 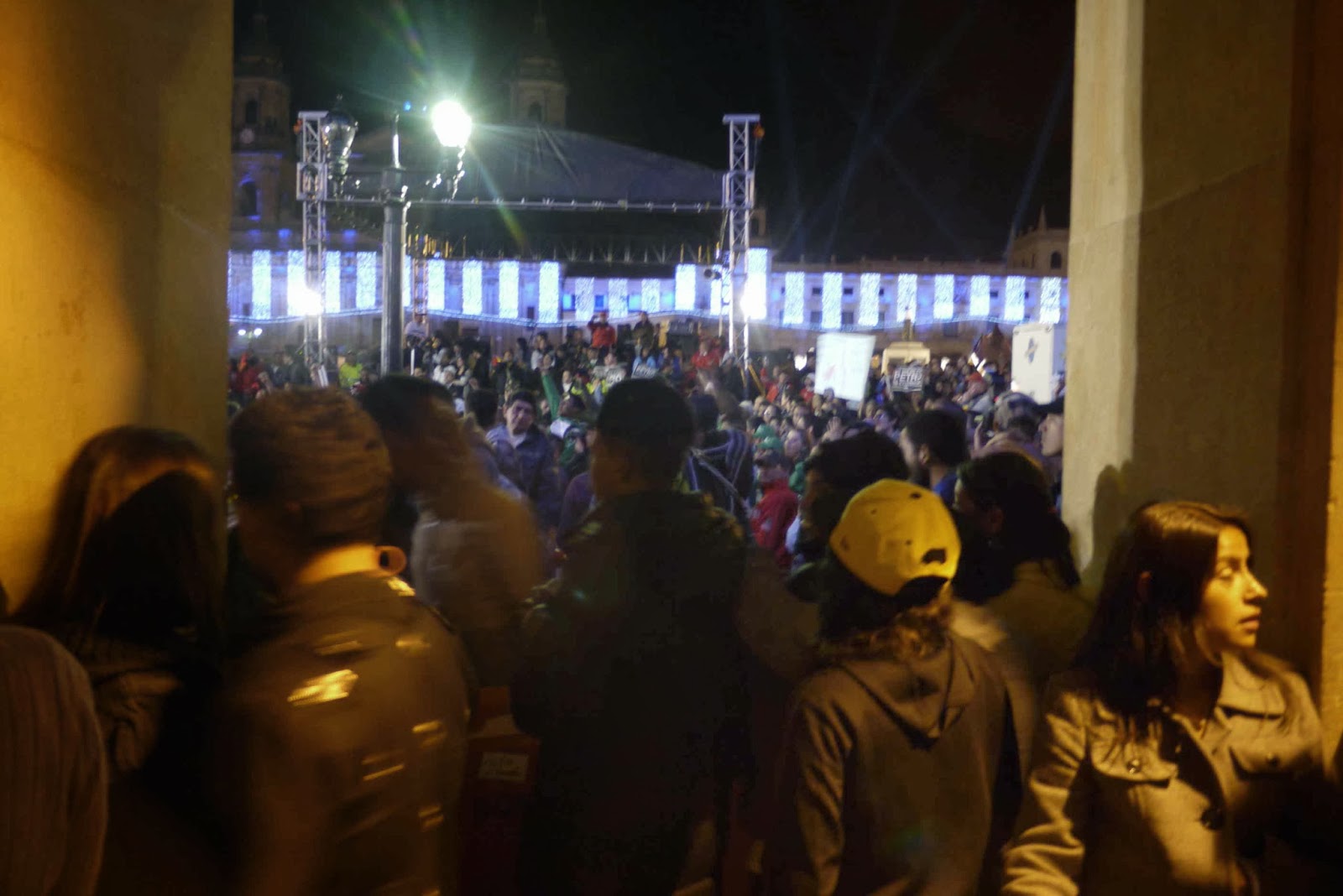 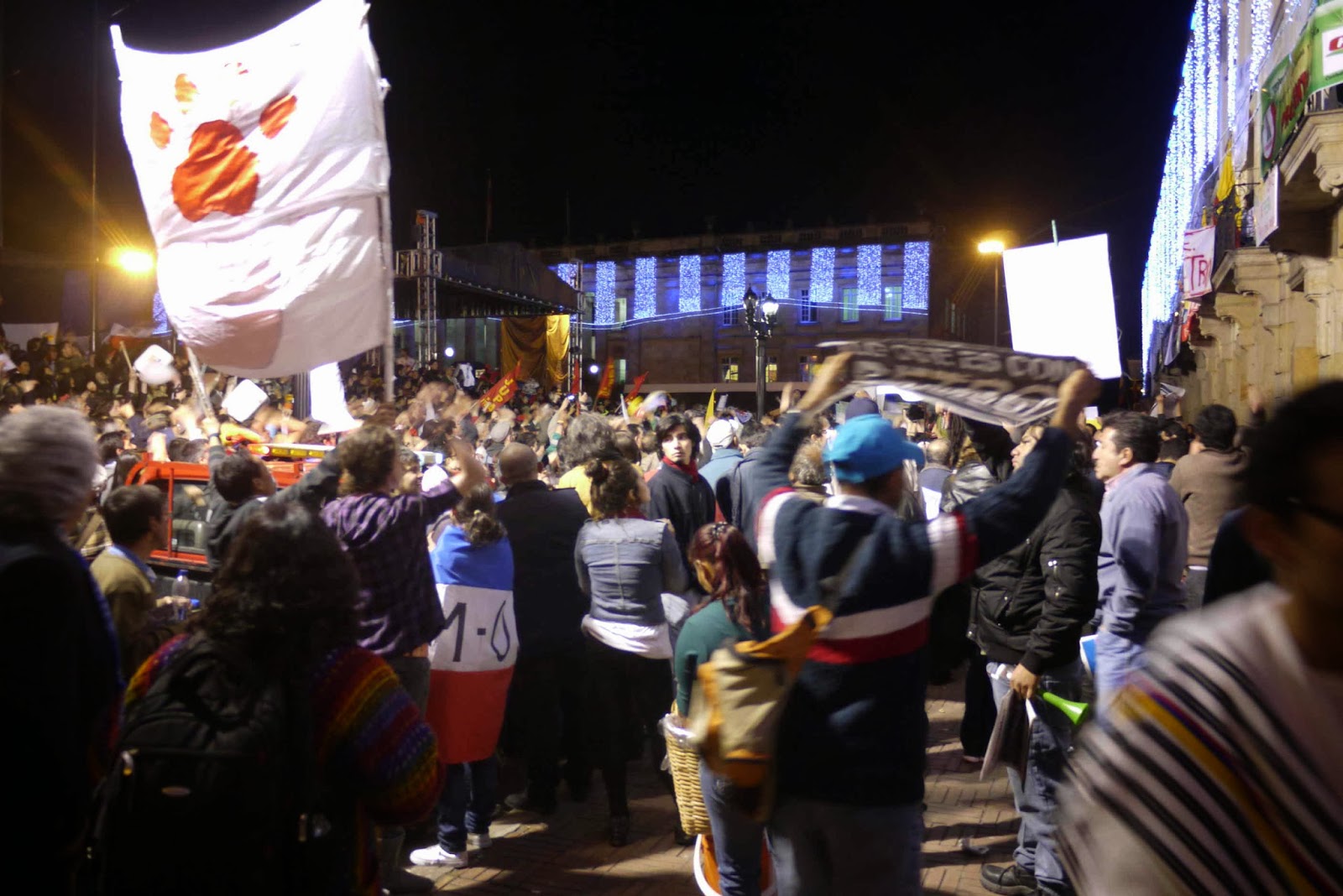 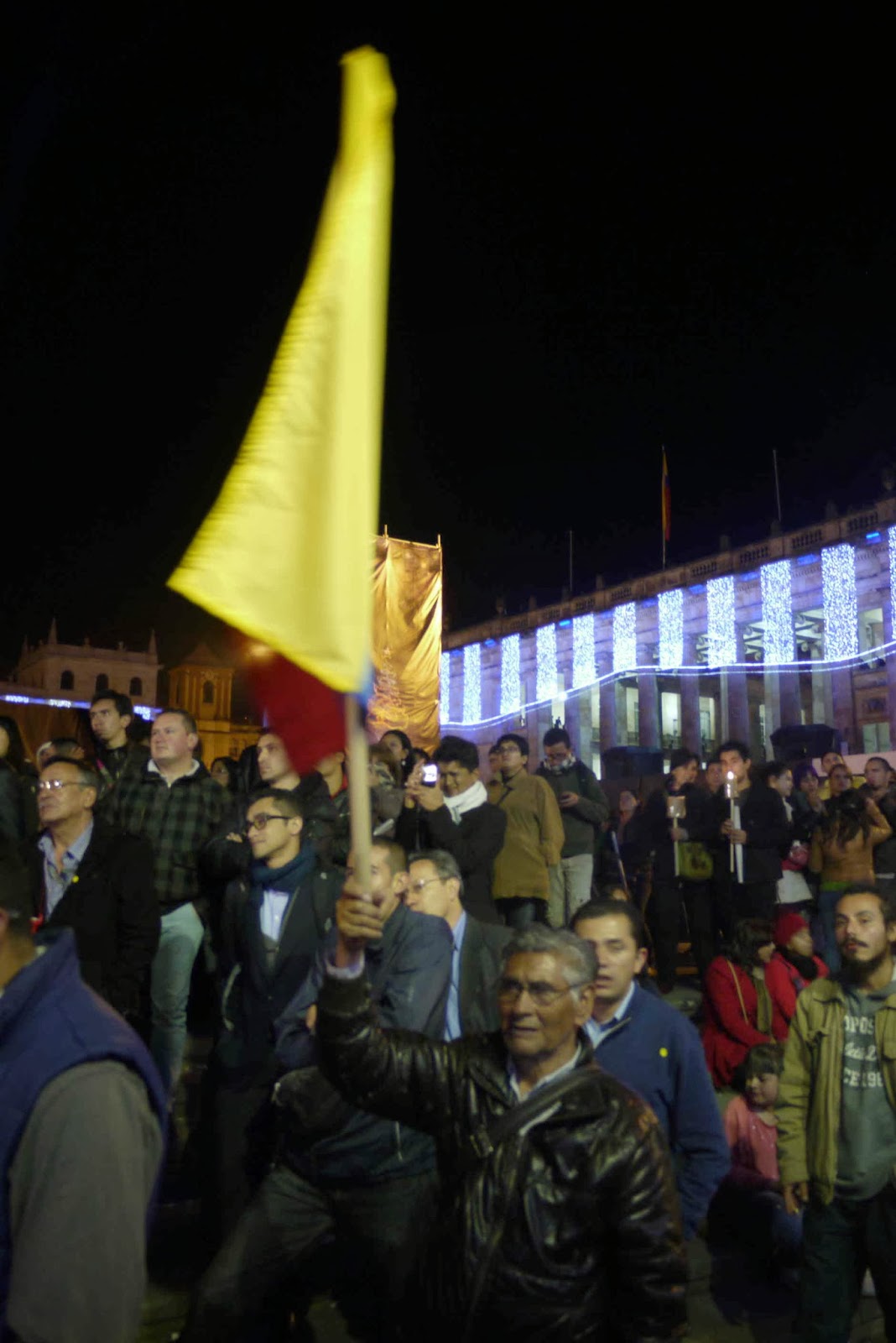 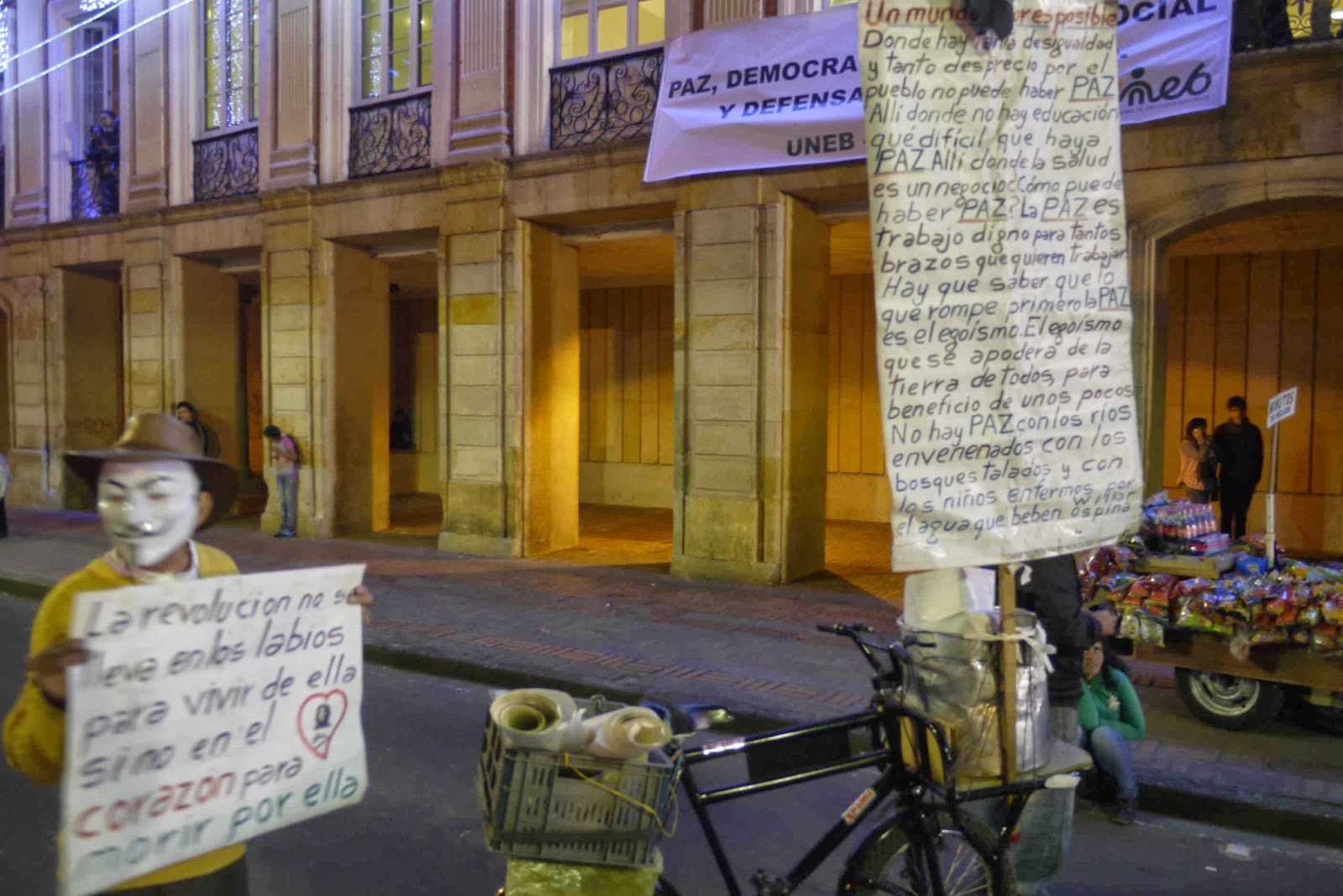 Petro should count his blessing that's he's not up in a Nuremburg style court room.

What has Petro done or been accused of doing which could possibly be equated with any Nuremberg-type crimes? He was in Cuba in 1985 during the M19s Justice Palace attack, after all.