The Archivo de Bogotá has this exhibition thru February about a tiny and little-known Colombian minority - the Romani, better known as Gypsies. 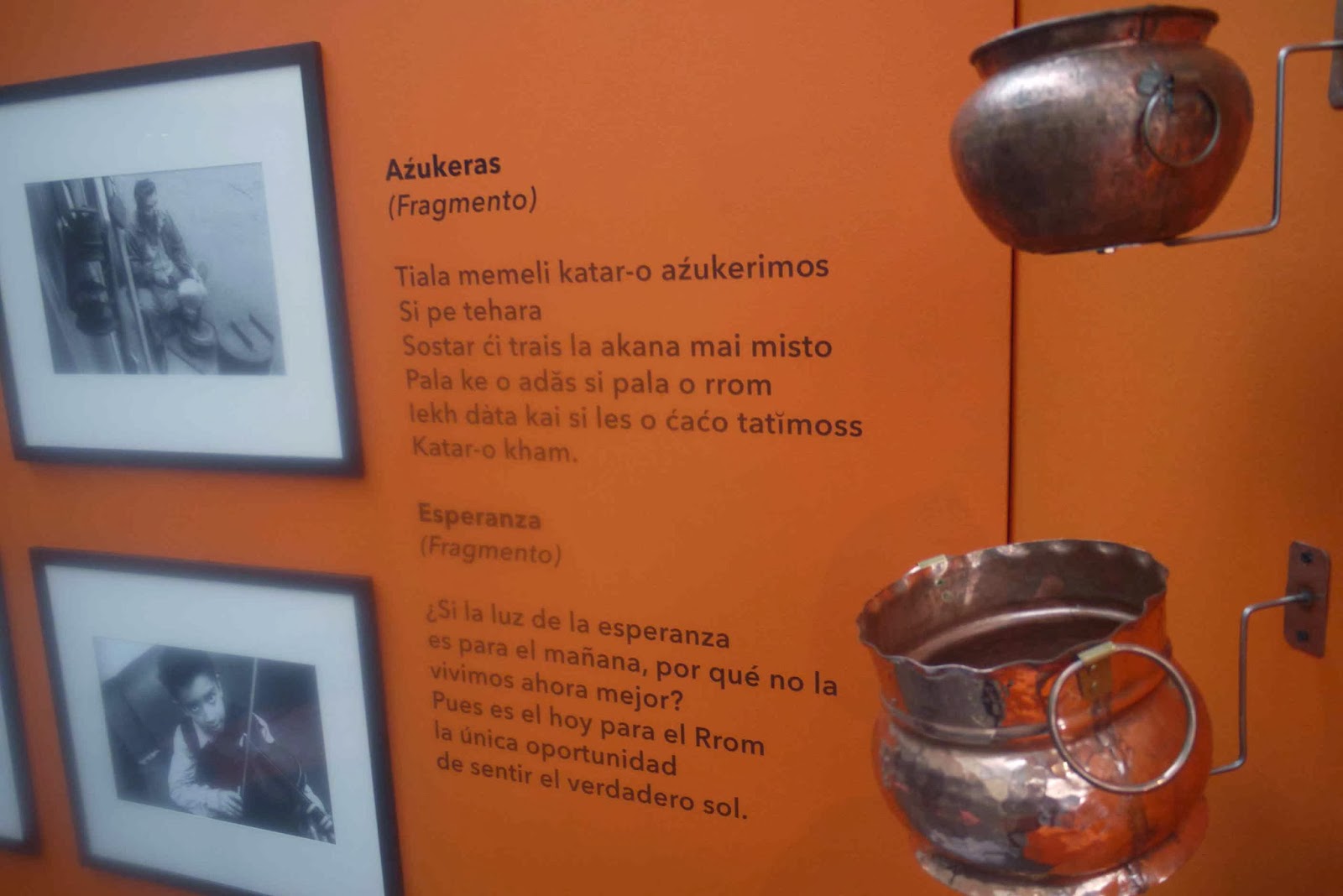 According to the Archivo, many of the Roma immigrated to Colombia around the turn of the last century from nations including France, Rusia and Serbia. Others came around the time of WWI and WWII - when the Nazis carried out a genocide against European Gypsies.

Today, between 5,000 and 10,000 people of Roma descent live in Colombia, including some 500 in Bogotá, altho many have apparently assimilated into the broader culture. Despite their tiny numbers and foreign origin, the Romani have official minority status in Colombia.

In Chile, in contrast, the Gypsies were much more conspicuous, often reading palms in parks and plazas. Like many children, I once had a romantic vision of gypsies, who represented travel, music and freedom from work and discipline. But, meeting real Gypsies in Chile cured that. While bike touring there, I came upon a Gypsy encampment of colorful trucks and tents alongside a river. They had been there for several days, occupied burning the rubber off of power cable they had obtained somewhere. A young woman complained to me about the boredom - and my romantic vision evaporated. Another time, I pedaled into a small town and residents told me that a gypsy caravan had stopped nearby. I rode over eager to hear that wonderful Gypsy music. Instead, inside the circle of Gypsy tents, they were playing Ricky Martin.

According to the Archivo de Bogotá, by the early 1970s most Colombian Gypsies had given up their wandering way of life in favor of houses - altho they still change addresses often. 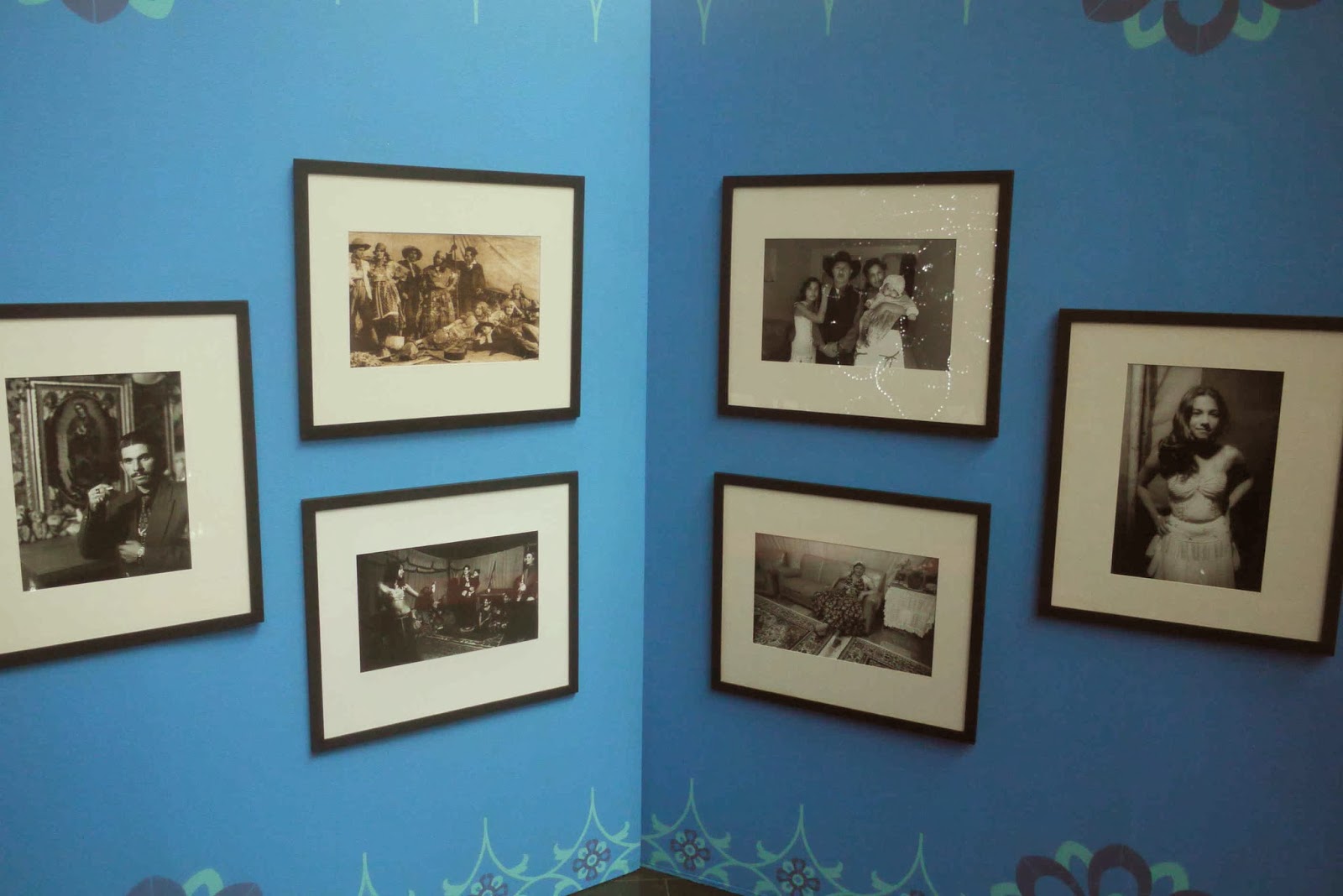 Great insight. Thanks for sharing this. Much appreciated.