Motorcyclists Rev Up Against Drunk Driving 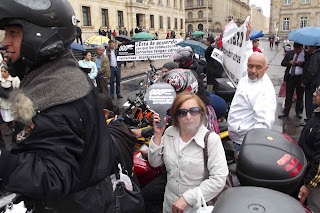 However, the group was responding to a recent tragedy, when a car killed three members of a motorcyclist club on an outing and injured a fourth. The prosecutor initially gave the driver house arrest, altho he did send him to jail following public outcry. 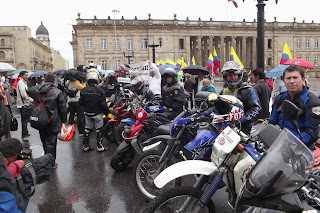 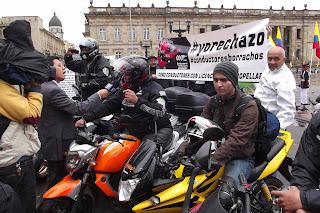 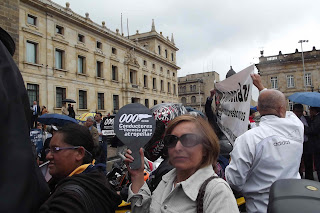 I'm sure many motorcyclists are dead or injured by drunk drivers and that's sad, especially because nobody does something to stop this trend.
I read on http://www.nopointstraffictickets.com/ that the number of impaired driving accusations in Toronto is increasing and because i'm sure this happens allover the world, someone should find a solution to stop this trend...only sever punishments can solve this situation but someone has to make a law or something, and unfortunately that's not our job.

I read your information about that the number of impaired driving accusations is increasing.Alcohol is involved in 40-percent of all fatal traffic crashes in New Mexico which makes alcohol-related traffic fatalities the single largest factor in this state’s traffic deaths.For More Details:- Drunk driving in new Mexico