Gaitan's Home: A Dream at Risk

Some photos of the home of leftist presidential candidate and martyr Jorge Eliecer Gaitan, now a museum dedicated to his life, but in great part sadly abandoned.
The museum is administered by the nearby National Museum, altho Gaitan's daughter Gloria has disputed with the university over the property's control. Today, in addition to the museum, which contains Gaitan's possessions, the building is also used for occasional art exhibits and, recently, to provide environmental training for the neighborhood's homeless.

But this property, which covers a whole city block, could be much more productive. Some have proposed turning into a law school - an appropriate use, since Gaitan practiced law. 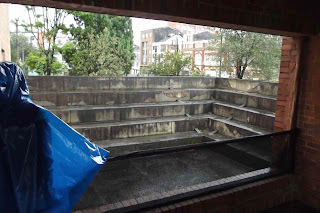 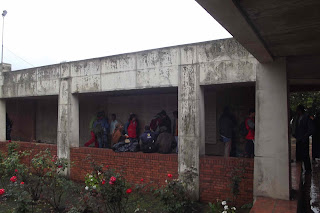 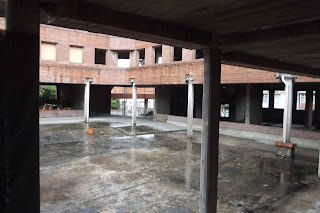 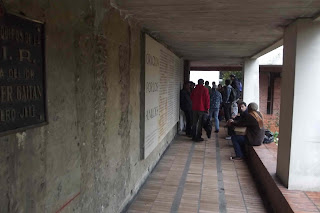 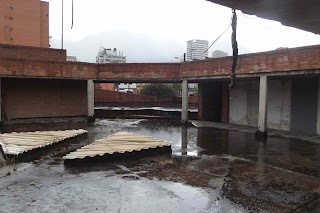 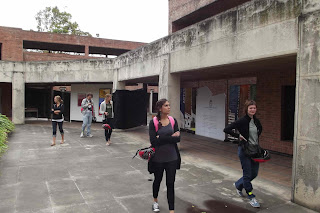 Inside Gaitan's home: (Photos from the National University)

This space looks great for a gallery. Like The Experimental Station here in Chicago, a place to show new ideas in art and culture, Bogota has to many law schools.

I think there's enough space there to have galleries, theatres and a law school.