Conspicuous Consumption in the MOMA


I didn't find the exhibition I'd heard about at Bogotá's Modern Art Museum, but instead just the sort of things I don't like: Abstract modern art (what's the point here?) and huge, luscious photos of centuries-old European conspicuous consumption. 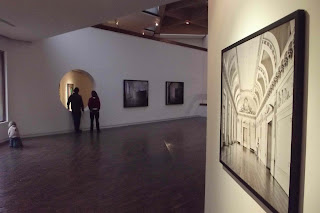 But, upon reflection, the gaudiness and ostentatiousness of Europe's rich of another era does provide insight on today, when many of those same nations are in recession, and perhaps permanent decadence, while the New World - from which the Old World wrested much of its wealth - is vigorous and growing. (The photos are by Massimo Listri, of Florence, Italy.)

Today, is wealth better or worse distributed than in the days of the Medicis? Do the super-rich plutocrats contribute more to society and suck less out of it? Is royalty less luxurious and wasteful?

It seems to me that by many measures things have improved. I'm not sure about wealth distribution, but most likely overall our era's Bill Gates, Sam Waltons, Mark Zuckerbergs, Santodomingos and Sarmientos  bring the common people more benefits than did the money lenders of Florence. Which isn't to say that a guy like Woods Staton, the third-wealthiest Colombian, has done wonders for the country by stuffing stomachs with saturated fats and cholesterol thru his McDonald's chain.

As for the much-diminished modern royalty, the King of Spain recently apologized for taking an African safari with his German girlfriend while his recession-stricken subjects scramble to pay the rent. But not long ago such extravegances were royalty's God-given right, and while royals still live in splendor, I haven't heard of any of them putting up new palaces recently.

The exhibition goes until May 25. 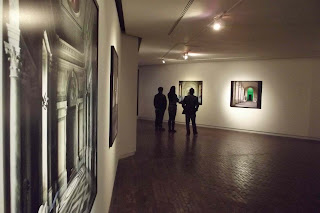 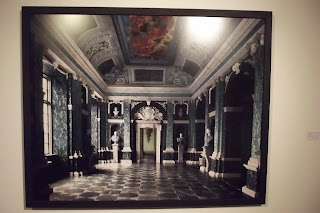 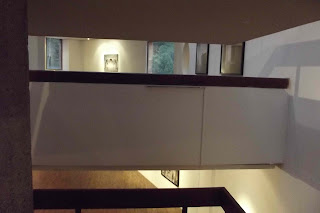 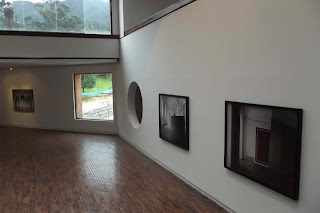 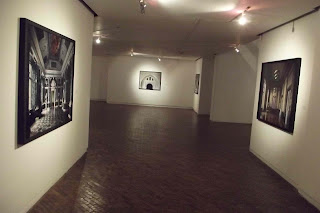 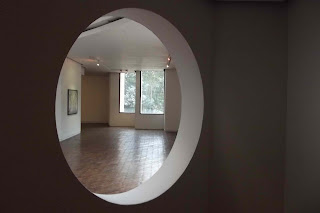 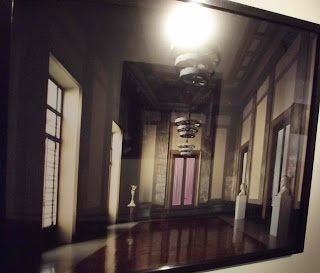 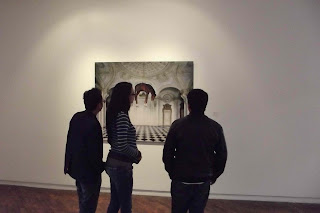 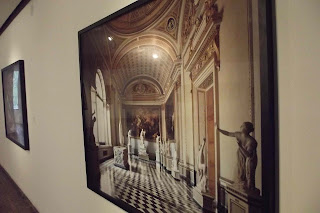 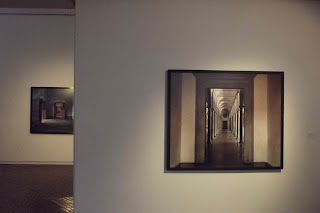 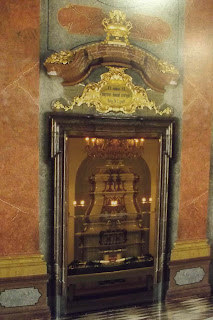 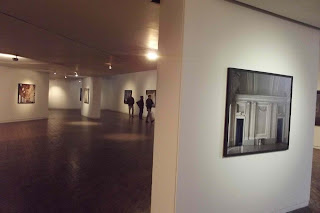 Do you really think abstract modern art has no point?????? Mike really???
In any case, you or the museum forgot to mention, that the hanging horse is the work of the Italian conceptual artist Maurizio Catelan.

Abstract art may certainly have a point - but if it's not evident from the work itself, then where's the value?

Thanks for the info about Maurizio Catelan. I don't recall seeing that in the museum. I still feel sorry for the horse, tho.

But at least we agree that Botero sucks. Do we???

I don't dislike Botero. I think some of his work is humorous.

But I don't see anything profound in it, nor would I pay money for it.