Today, Corpoesus organized this cheery Earth Day celebration in the National Park commemorating the 20th anniversary of the Rio Summit. But, while Colombia has been much more responsible than some of its neighbors, including Ecuador and Venezuela, and generates much less per-capita impact than developed nations.

But Colombia is also experiencing intense deforestation and overfishing. And in Bogota, at least, pollution seems to go unhindered, while about 100,000 additional gasoline-gobbling cars flood the city annually. 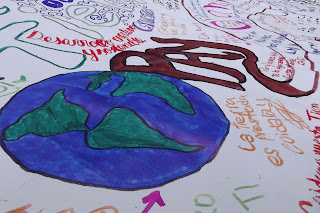 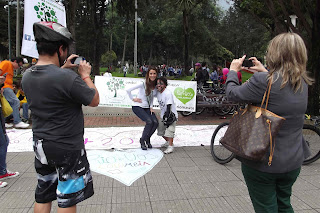 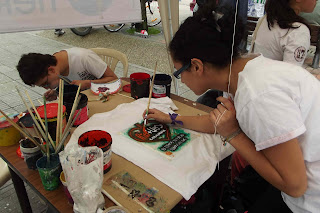 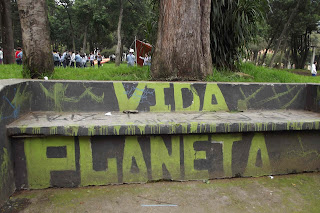 But the reality isn't quite so green.....